Prince Philip, the Duke of Edinburgh and husband of Queen Elizabeth II, has died at the age of 99.

His death was revealed in a public announcement released by the royal family earlier today.

In a statement on their official website and social media pages, the family wrote, “It is with deep sorrow that Her Majesty The Queen announces the death of her beloved husband, His Royal Highness The Prince Philip, Duke of Edinburgh.”

The announcement added that the prince passed away “peacefully” at the royal residence Windsor Castle. Further announcements are expected to follow.

Many people have since taken to social media to express their sympathies.

Prince Phillip had a history of illness in recent years. In March, he was hospitalized and underwent heart surgery for a pre-existing condition. At the time, it was announced that the procedure went smoothly and an image of the prince returning home circulated the web.

Prior to this, he had reportedly missed many public events and engagements due to sickness and hospitalizations. In 2011, Prince Phillip was hospitalized for a separate heart surgery and spent time in hospital in 2012 for a recurring bladder infection.

How are people mourning his loss?

Social media has been flooded with people sending messages of goodwill to the Queen and other members of the Royal Family. Prince Philip’s title and name are the number one trend on Twitter. Supporters, foreign governments and politicians were quick to take to the platform to share their condolences.

The official Twitter account of the Jimmy Carter Presidential Library wrote, “We are sorry to hear that Prince Philip, Duke of Edinburgh, has passed away. President Carter and other heads of state dined with His Royal Highness and other members of the Royal Family on May 7, 1977, while attending the G7 Summit in London” while sharing a related image.

You Might Also Like:  Prince Harry and Meghan Markle are finding life on their own 'quite hard' says royal expert

Members of the Scottish Parliament Jackie Baillie tweeted, “Sad news about Prince Philip and deepest condolences to HRH Queen Elizabeth and the Royal family. All Labour Party campaigning suspended out of respect.”

The British Labour Party said that they would suspend all political campaigning out of respect.

Benjamin Netanyahi wrote, “I express my deepest condolences to Her Majesty Queen Elizabeth, Prince Charles, the Royal Family and the people of the United Kingdom on the passing of the Duke of Edinburgh. Prince Philip was the consummate public servant and will be much missed in Israel and across the world.”

The official Twitter account for the World Wildlife Foundation, of which Prince Philip was the President Emeritus, said he had a “lifelong passion for the environmental cause will continue to guide us as we work to protect and restore nature for people and the planet.”

Kevin Rudd, the Prime Minister of Australia, shared a statement saying, “Our thoughts should all be with Her Majesty The Queen at this time.”

You Might Also Like:  Meghan Markle told Ellen about her secret night out in Toronto with Prince Harry and Princess Eugenie

Flags were lowered to half mast at the Houses of Parliament and Downing Street as a sign of respect.

As of the time of writing, a cause of death had not been announced.

The Queen and the Royal Family congratulate Harry and Meghan after birth of daughter, Lilibet Diana 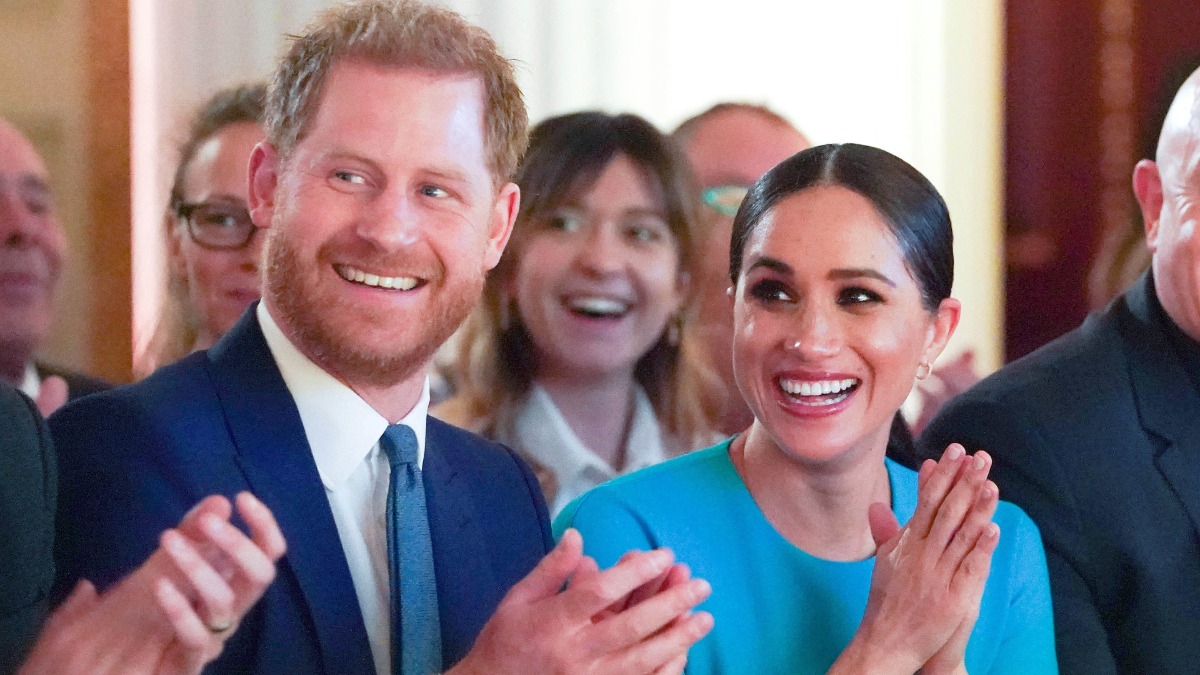 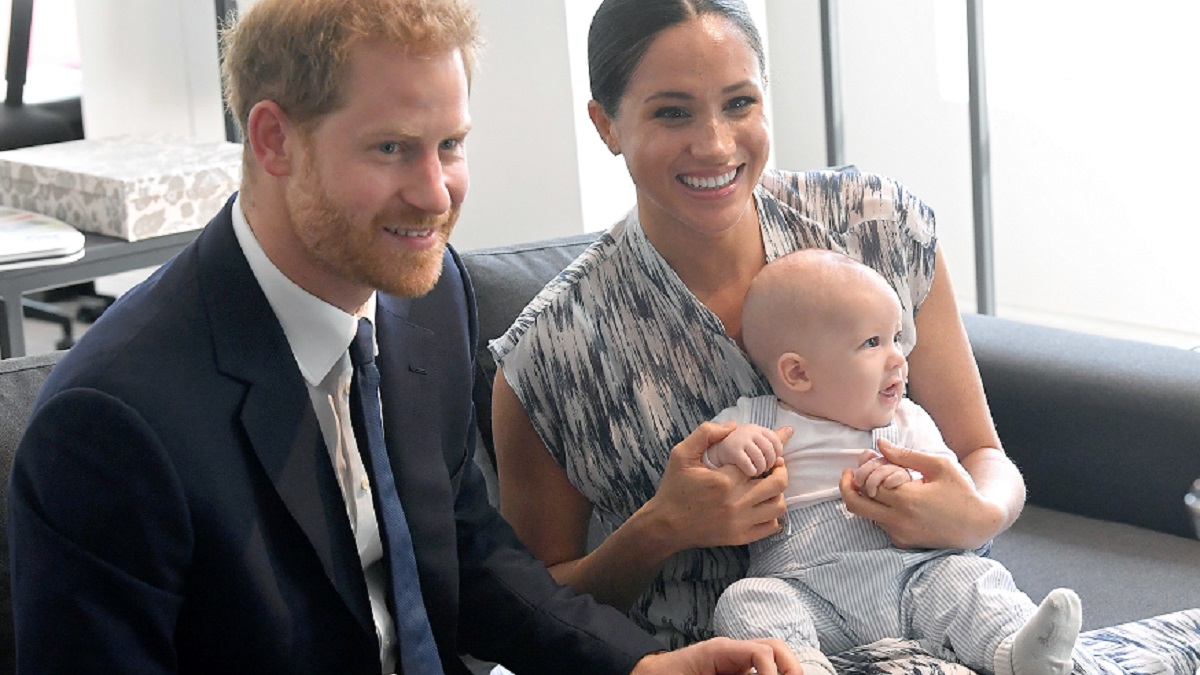