Prince Harry’s fall from the most popular member of the Royal Family to one of the least popular “adds to his anger” and leaves him and Meghan Markle feeling “more trapped than ever,” a royal watcher has claimed.

Royal expert Duncan Larcombe added that Harry’s loss of popularity “must be really hard for” him and “probably adds to his anger,” according to Closer magazine.

Larcombe also claimed the British people welcomed Meghan “in the beginning, but now the UK has lost trust in her. Their popularity has totally nosedived.”

“It’s worrying to think what Harry has left if his American life fails for him. I don’t think he’ll be welcomed back as a working royal, but he would as a brother, son and grandson,” he added.

“If Harry’s not on the balcony at Buckingham Palace, waving to the crowds, on the day his father or his brother becomes King, then I think the public will be done with him,” the royal editor concluded.

The comments by royal expert Duncan Larcombe come after a new poll by YouGov found that only about 34% and 26% of British respondents held a favorable view of Prince Harry and Meghan Markle, respectively.

The latest polling figures represent an all-time low for Harry and Meghan who respectively polled 43% and 29% in a YouGov survey conducted in April.

According to Larcombe, the new YouGov poll shows that Harry and Meghan’s Megxit strategy has seriously backfired.

Royal watchers blamed Sussexes’ nosediving popularity on the backlash following the bombshell allegations of racism and neglect they made against the Royal Family during their interview with Oprah Winfrey in March.

You Might Also Like:  Thomas Markle says daughter Meghan Markle's behavior is 'childish' and 'silly' as family feud continues

Harry also questioned Prince Charles’ parenting skills while chatting with host Dax Shepard on the Armchair Expert podcast. He repeated the claims later on his Apple TV+ series, The Me You Can’t See.

The latest YouGov poll comes after a Deltapoll survey of 1,590 respondents conducted in the U.K. in March/April 2021 found that Prince Harry was more popular among Generation Z and millennials.

The poll found that 23% of millennials (aged 24 and 40) wanted Harry to succeed Queen Elizabeth as King, compared with only 5% of baby boomers (57 to 75) who wanted him to be king.

The survey also found that 23% of Generation Z British (aged 18 to 24) favored Harry, compared with 22% who favored his older brother, Prince William.

However, the overall numbers indicated that most British people wanted Prince William, rather than his father, Prince Charles, to succeed the Queen.

According to the survey, 47% of the respondents wanted William to be king, while only 27% wanted Charles.

Republic CEO Graham Smith said the numbers reflected a generational divide among the British people that could influence the future of the monarchy.

Meghan and Harry know Queen is ‘a very tolerant person’ and ‘have been taking full advantage of her tolerance,’ Royal biographer claims

William ‘will feel sick to the pit of his stomach’ at Harry and Meghan’s Emmy nomination, royal expert claims
Related Stories 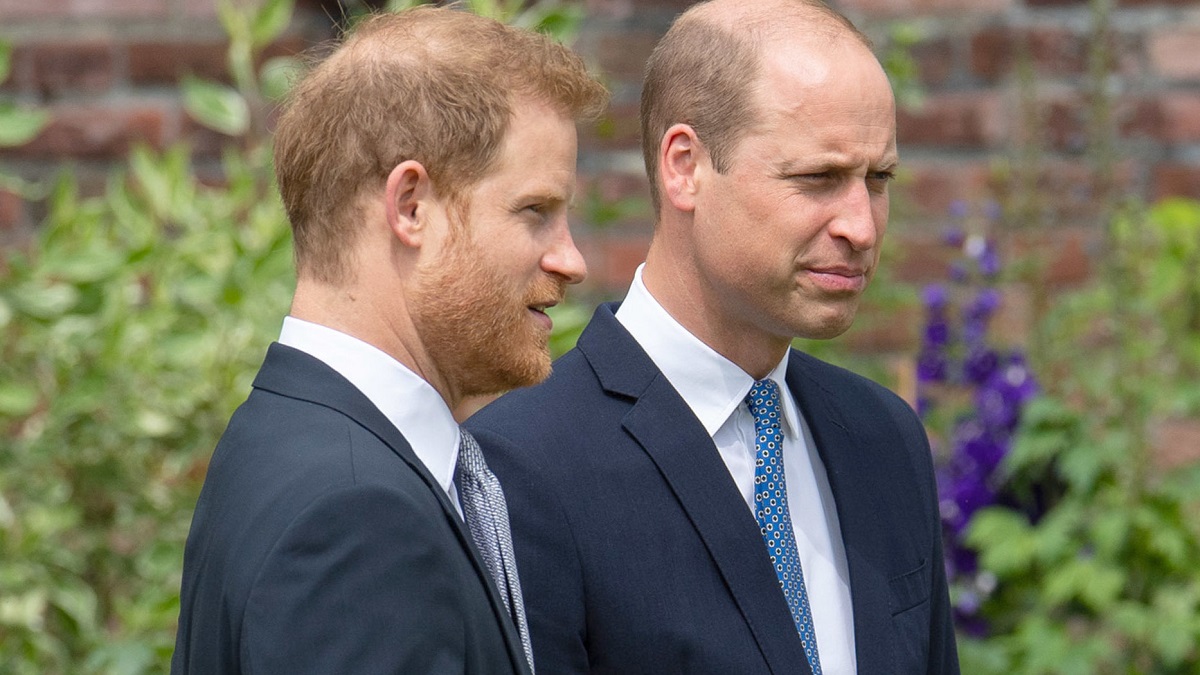