The Duke and Duchess of Sussex, Harry and Meghan, may no longer be classed as working Royals, but they haven’t slowed down on their charitable work as news emerges that they launched a new project to build relief centers in disaster-hit regions.

On Wednesday, the World Central Kitchen announced they would be teaming up with Harry and Meghan’s nonprofit Archewell Foundation with the aim of creating four Community Relief Centers in regions of the globe that are vulnerable to climate disaster.

The first of these centers is already up and running on the island nation of Dominica in the Caribbean.

The WCK and Archewell Foundation explained that the centers “provide both relief and resilience – as well as healing and strength – for the communities in which they’re based.”

They added: “In times of crisis, they can be quickly activated as emergency response kitchens, and through calmer times, they can serve as food distribution hubs, schools, clinics, or community gathering spaces for families.”

Dominica was chosen as a location after the country suffered the impact of several hurricanes since 2015. Hurricane Erika caused extensive damage in 2015, and before the country could fully recover, it was hit by back-to-back hurricanes, Irma and Maria, in 2017.

The center has been built to act as a shelter should the island be hit again. Its kitchen, equipped with solar energy, is designed to be particularly sturdy, so it can continue serving food to the community during a natural disaster.

The group says they’re planning to build their second center in Puerto Rico, which suffered badly in the aftermath of Hurricane Maria.

It was confirmed last week that Prince Harry and Meghan would be permanently stepping away from their Royal duties, which led to Queen Elizabeth revoking their Royal patronages. The couple was removed as President and Vice-president of the Commonwealth Trust, a charity that did exactly this type of work.

However, this new project allows the Duke and Duchess to continue their charitable work in some of these same areas.

An official statement from Buckingham Palace last week explained their decision to remove the patronages: “It is not possible to continue with the responsibilities and duties that come with a life of public service.” The Sussexes’ countered with their own statement that read: “We can all live a life of service. Service is universal.”

The Sussexes’ surprised a women’s refuge center in Dallas, Texas, last week, when they donated cash to help with repairs to a transitional house that was damaged in the recent winter storms.

In other Royal news, it’s emerged that Princess Eugenie and Meghan Markle have remained close since the latter moved to America. Eugenie and husband Jack moved into Harry and Meghan’s house at Frogmore Cottage last year, and the two women bonded recently over their respective pregnancies.

In other news, it’s reported that Queen Elizabeth has asked for an elevator to be installed at their Balmoral Estate, which has raised further questions about the health of the monarch and husband, Prince Philip. 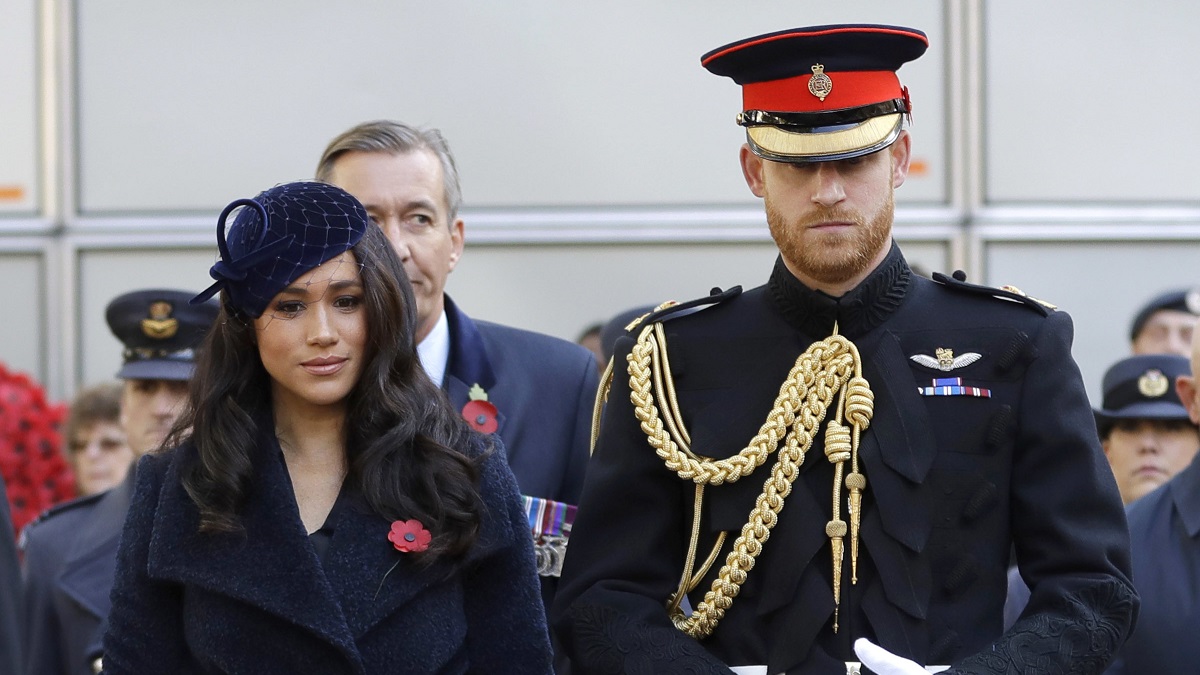 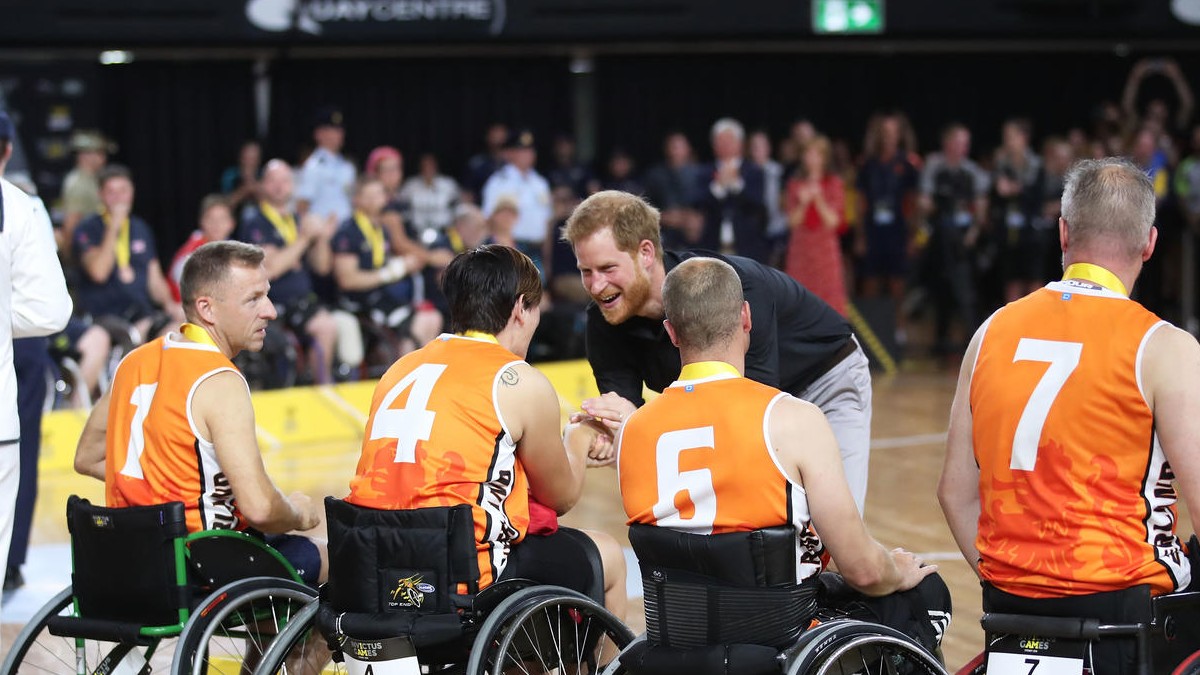 Heart of Invictus: What is Prince Harry and Meghan Markle’s new Netflix series about?

Prince Harry and Meghan Markle pay tribute to Prince Philip: ‘Thank you for your service… You will be greatly missed’
RELATED POSTS