Rapper Offset, whose real name is Kiari Kendrell Cephus, took to Instagram on Friday to post a touching video showing him reuniting with his biological father after 23 years.

The video shows the 27-year-old father of four sharing tender moments with his dad during their reunion.

Offset’s tearful clip comes after he revealed in a recent interview on The Breakfast Club that he hadn’t seen his father since he was four years old. He also revealed that he hadn’t spoken with his dad on the phone since 2016.

“THE PAST IS THE PAST AND THE PRESENT IS ALL WE HAVE TO RELY ON WE NOT PERFECT IN ANY SHAPE OR FORM I LOVE YOU POPS !!!” The rapper continued. “NO MATTER WHAT!!!!”

Who is Offset’s dad? And why hasn’t he seen his father in 23 years?

Offset’s father left the Migos rapper and his mother when he was only four years old. According to Offset, his father “got into the streets” and didn’t return. Offset was raised by his cousin Quavo’s mother Labatia Woodward in a “nice” middle-class suburb in Lawrenceville, Gwinnett County, Georgia.

Offset’s stepfather, Michael Woodward, is known on social media as Tony Pla, and he is not to be confused with his biological father.

Offset is from the suburbs in Atlanta with 2 parents that graduated college so I’m confused where the gang affiliation came from??

I’m still shook that offset grew up in a relatively wealthy suburb. So his whole shtick is an act? That man was struggling with the word “partake” for giggles?

However, we know only very little about Offset’s biological father, besides the fact that his name is Mr. Cephus and that before their recent reunion, the last time Offset spoke with him was over the phone in 2016. His father also called him on phone on his 12th birthday.

After Offset found success as a rapper, he desired to be reunited with his biological father.

Offset revealed in a February 2019 interview that after he became successful, he reached out to his father and offered him money, but his father refused to return to his life out of pride, despite the fact that he was not financially stable.

“It just started to make me upset,” he said. “I’ve reached out and you’ve slapped my hand.”

“If my daddy called me right now,” he added, “I’d get on a jet, buy him a house, give him a million dollars, and I won’t talk to him for another ten years. At least I’d know he’s straight.”

Offset also talked about his past lean addiction. Lean refers to an illicit concoction of codeine cough syrup, hard candy and soda. The codeine in the cough syrup is an opioid similar to morphine. It is derived from opium poppy plant. Codeine is considered to be very highly addictive and destructive to health.

Many fans and observers believe that Offset’s willingness to forgive his father was due to his realization that he has not himself lived a perfect life. This helped him appreciate that just like he was seeking a second chance in life, his father also deserved to be given another chance.

Offset meeting up with his father after 23 years. If you watched his Breakfast Club interview, you should know this is a great moment. pic.twitter.com/2y4zPG8rKX

Offset reuniting with his father after 23 years is so touching bro. I really hope his pops stays around and gets real help and gets the chance to be a dad and granddad!

Offset finally found his Dad… is somebody cutting onions 😰😢😢😢😢😢

Wow Offset reunited with his dad after 23 years ✊🏾🙏🏾 such a touching moment.

Offset is scheduled to appear in court next month after being charged with firearms offenses. When Atlanta Police stopped him in July 2018, they allegedly found three handguns and marijuana in his car. He faces jail time if found guilty of the charges. 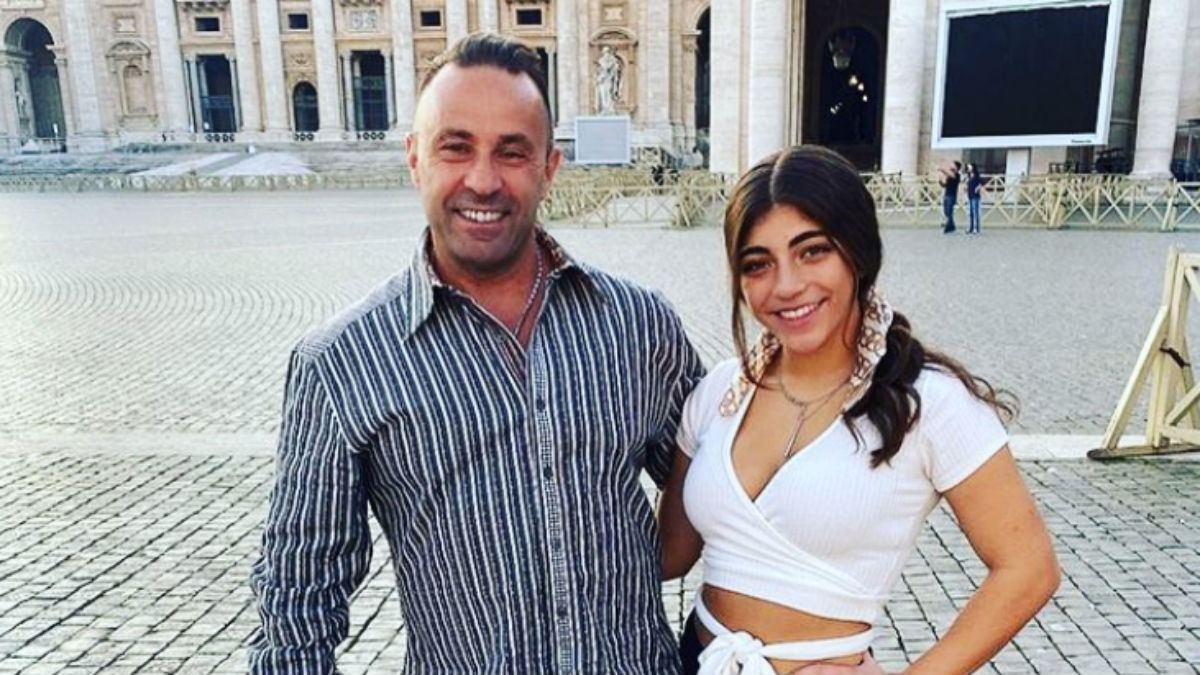