In the ‘what the friggity frak’ news today, it has been reported that the state supported unmarried mother of fourteen, Nadya Suleman, is doing a bit of high-end real estate shopping.

This is on the heels of the news yesterday that Suleman’s house she currently resides in with Mom and Dad is in foreclosure.

Access Hollywood claims that just weeks after giving birth to the eight babies, Nadya was spotted on Thursday looking at a possible new home.

The home she allegedly toured was listed for $1.195 million.

Esther Viera, the listing agent for the property Octu-mom looked at in Whittier, Calif., told Access Hollywood she knew something was going on last night when the owner of the house (someone who is said to have Hollywood connections) called and asked her to cancel all appointments for today.

Access Hollywood claims the home Suleman looked at measures in at just under 4,000 square feet and contains four bedrooms over one-third of an acre.

Viera told Access Hollywood it is currently too early to predict if Suleman will make an offer on the property. She told the entertainment news show: “How’s she going to support those kids?”

According to several sources on Thursday, Suleman has secured paid deals for interviews with a Web site and a television show. 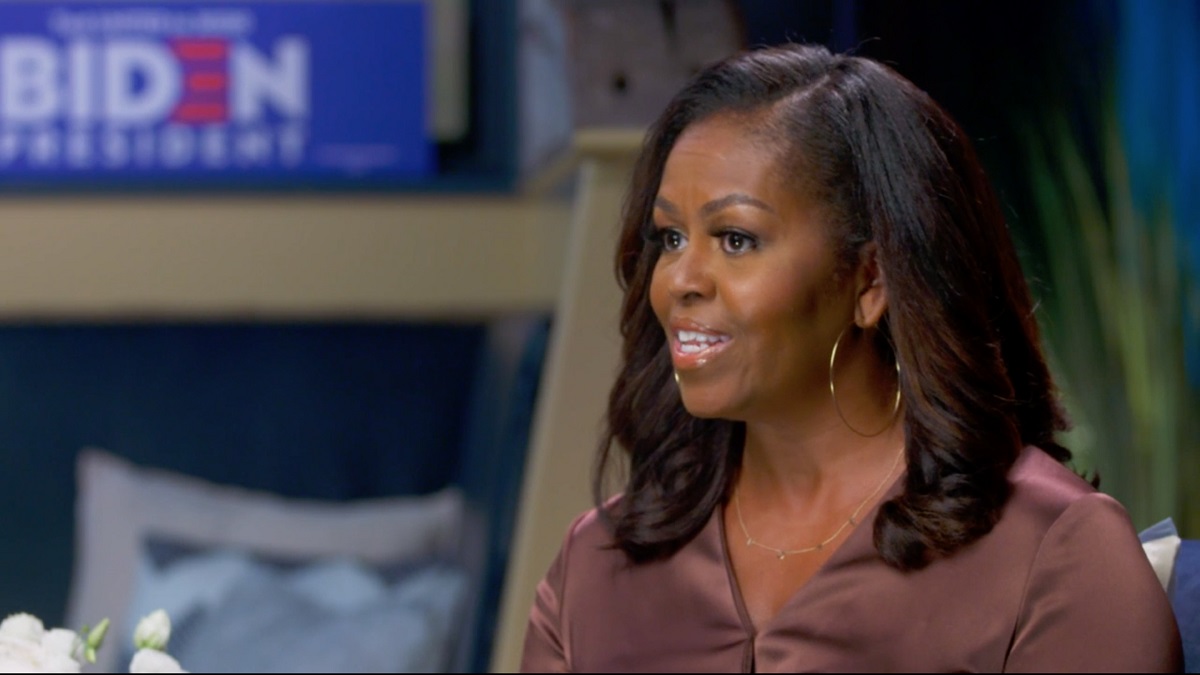 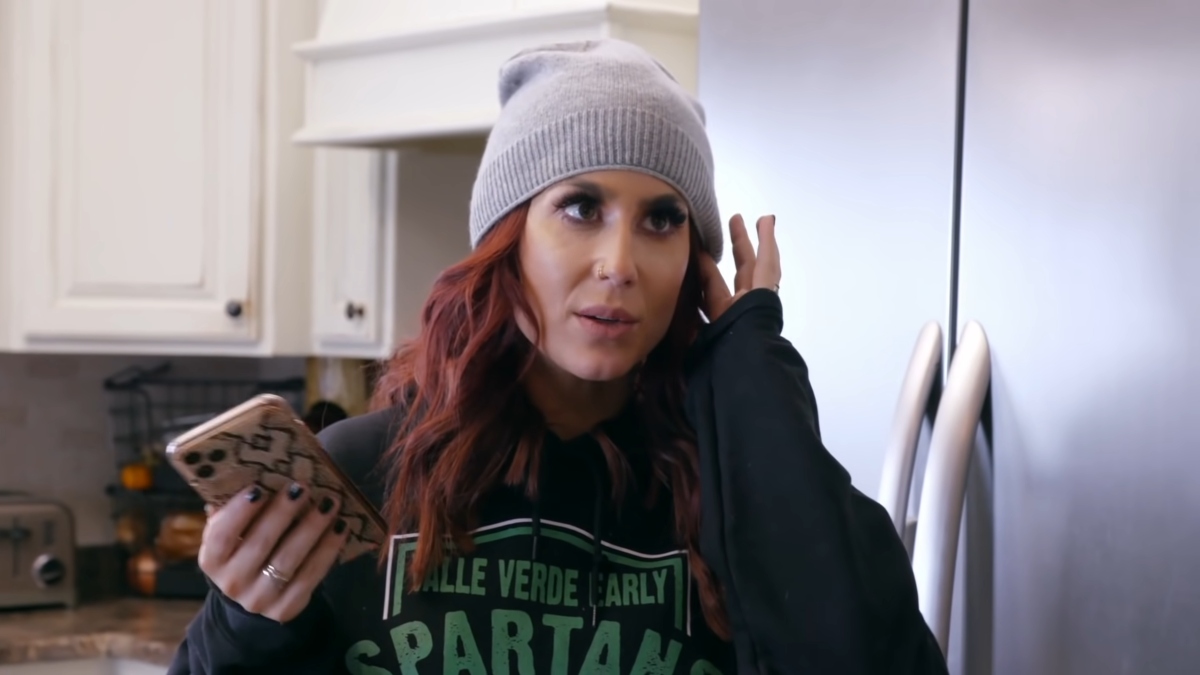 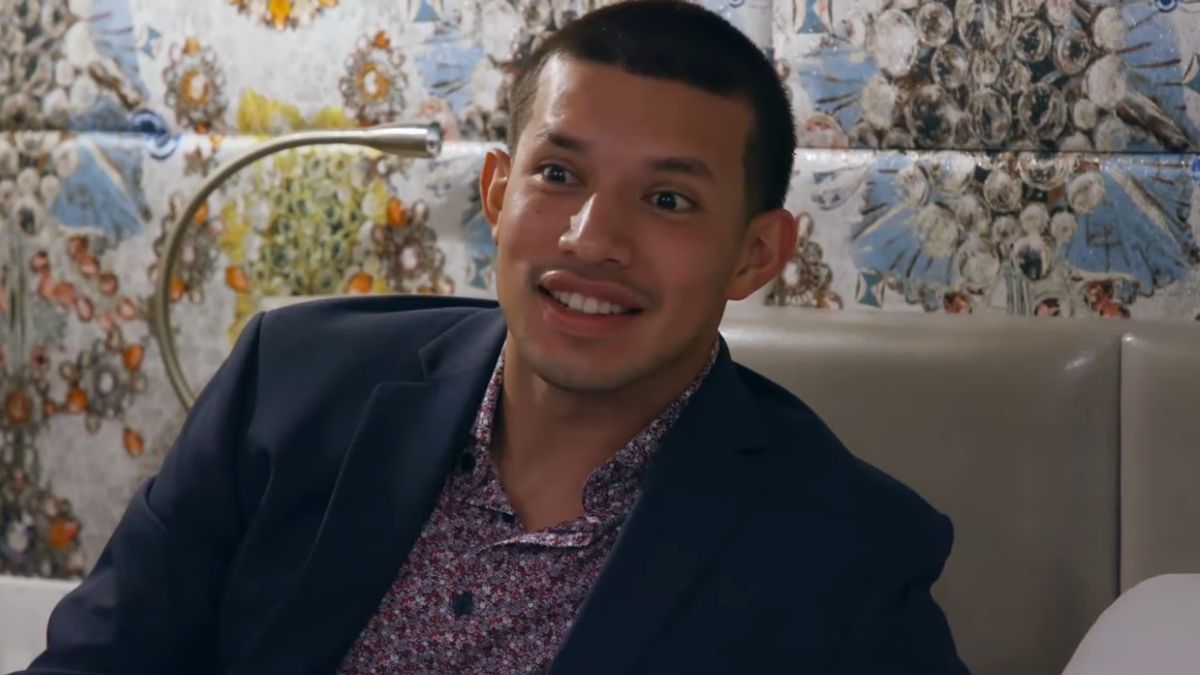 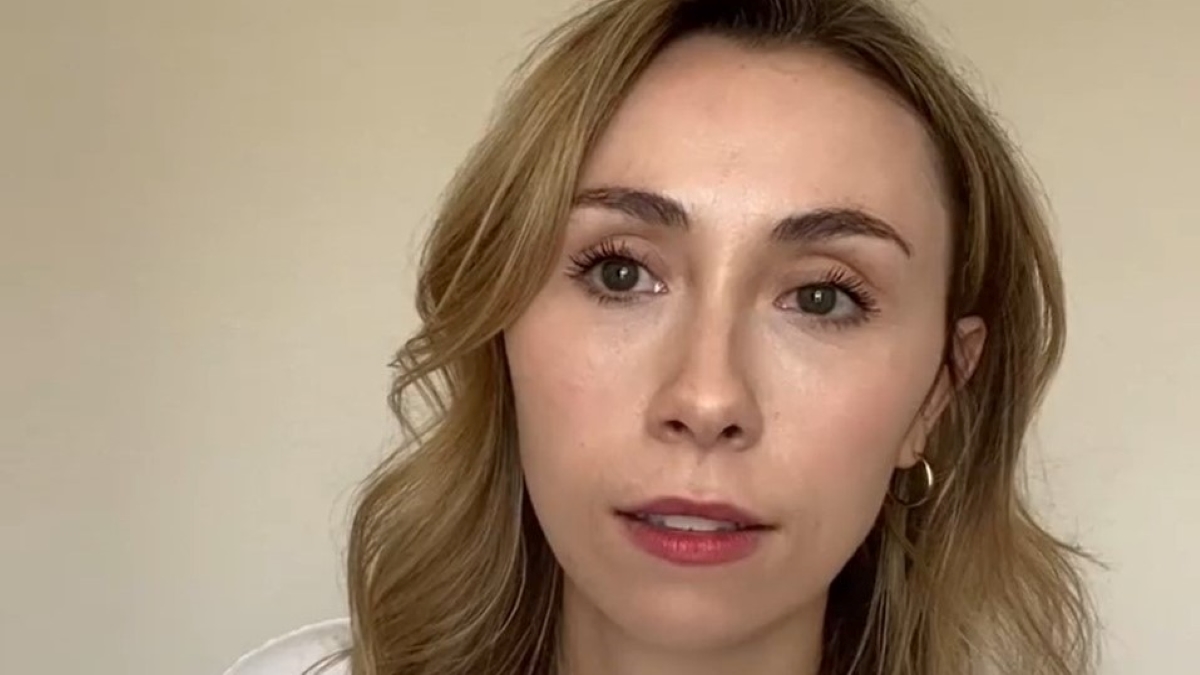 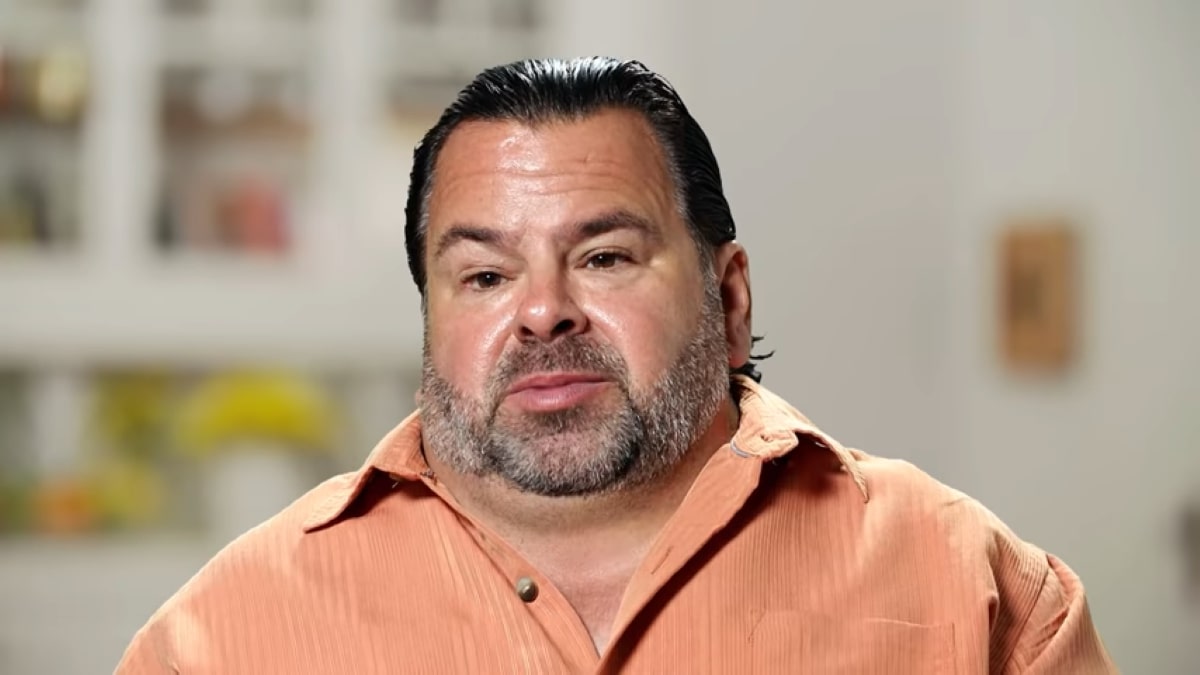