Nick Townsend shocked America when he told his story during his initial American Idol audition. After so much tragedy in just a little over a year, viewers were stunned to see how well he did and how determined he was to master the craft of singing.

He made it through to the Top 40 on American Idol. Unfortunately, Nick Townsend was eliminated before the Top 20. This was shocking to viewers who were pulling for him since the very first time he showed up on American Idol.

The story Nick Townsend shared during his American Idol audition tugged at the heartstrings of everyone who saw him perform. Growing up, he had three siblings and after 2018, he was left with only one.

Both of Nick Townsend’s brothers died by suicide in 2018. Nick Townsend was very candid about the experience he went through. When he revealed that he lost two siblings, Luke Bryan spoke up about his own loss. The two were connected from that point on.

How did Nick Townsend’s brothers die?

In opening up about the loss of his brothers, Nick Townsend was very candid. His older brother Zach died by suicide in January 2018. He was serving in the military and ended his life. That was the phone call that changed the Townsend family forever.

After Zach’s death, Nick Townsend went to Japan to try and be able to feel again. After being over there for only a short while, he learned that his young brother Matthew had also died by suicide.

Nick has talked a lot about Japan being a regret because he feels like not being there for his younger brother had an impact on him that played a role in his suicide.

While Nick Townsend didn’t make the Top 20, his story has made an impact on America. He was able to pursue his dream and make it farther than so many other people who tried out for this season of American Idol.

Even though he won’t continue on, Nick Townsend’s story will continue to be talked about. 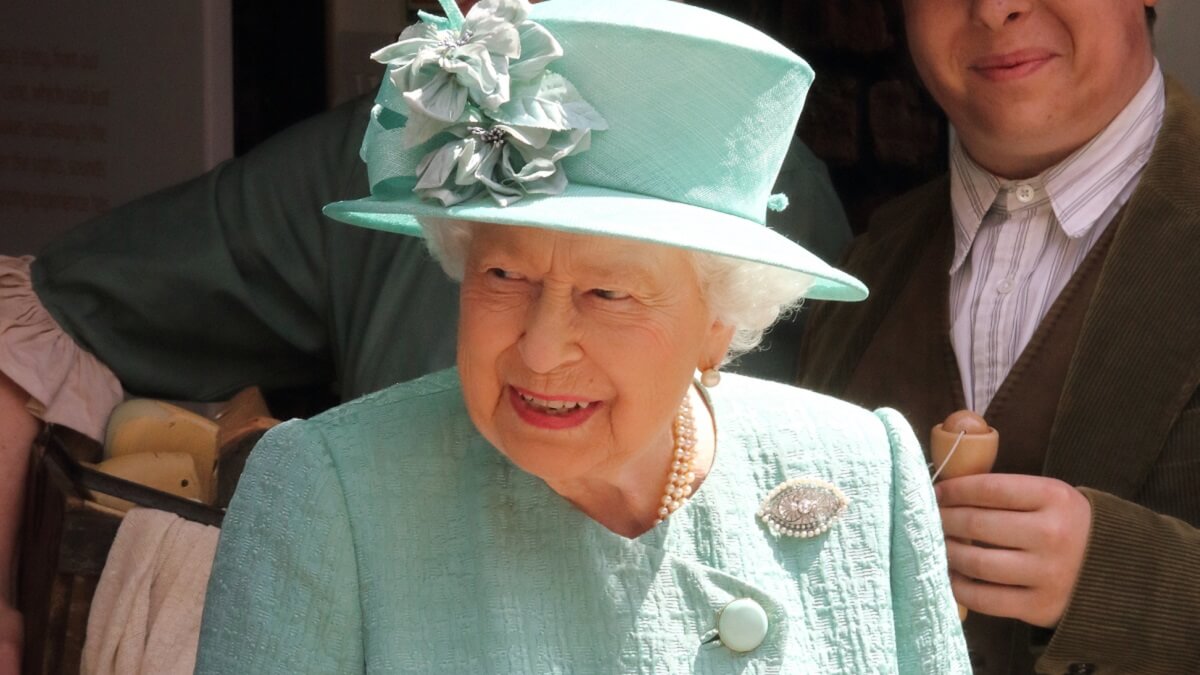