Michelle Wie shared the news on her Instagram yesterday that she had accepted Jonnie West’s proposal for marriage, calling him her person for life. While Wie’s fans know her for her golfing career, some may not be familiar with West.

Who is the man who will soon marry Wie?

Jonnie West is the son of NBA legend, Jerry West. Jonnie followed in his father’s footsteps – somewhat. While Jerry dominated on the court as a point guard and a shooting guard throughout a 15-year-old NBA career, Jonnie has pursued a career off the court.

He’d like to work his way up in the organization to become an NBA General Manager for a team. That’s why he’s spent his childhood observing his father in the organization, networking with those around him, and learning everything possible about the sport.

“I had the chance to watch the person that I respect more than anybody do it, let alone, it’s my dad,” Jonnie has said about learning from his father, according to Mercury News, adding, “Being able to have that hands-on experience for me was the best learning I could ever get.”

Jonnie is quite different from his father, seeing himself as positive and extremely patient, something that his father is not.

Jonnie West also played college basketball between the 2007 and 20011 seasons at West Virginia University. While here, he earned a Bachelor in Sports Management and a Master of Business Administration Degree, according to his LinkedIn profile.

West’s LinkedIn profile also reveals that he’s worked with the Golden State Warriors for over 6 years, working his way up in the organization. He started as a scout back in 2012, but then worked as part of the Player Program and later became the Director of the Player Program in 2016. In August 2018, he was promoted to the Director of Basketball Operations for the team.

He was previously the Associate General Manager of the Santa Cruz Warriors from 2014 to 2016.

As it turns out, he’s also close friends with Stephen Curry. The two friends play golf together, and while West has won over Curry a few times, Stephen appears to win the majority of rounds they play together. Back in 2017, the two were featured in a The Athletic report about West serving as Curry’s caddie.

Michelle Wie and Jonnie West have not shared a possible date for the wedding. 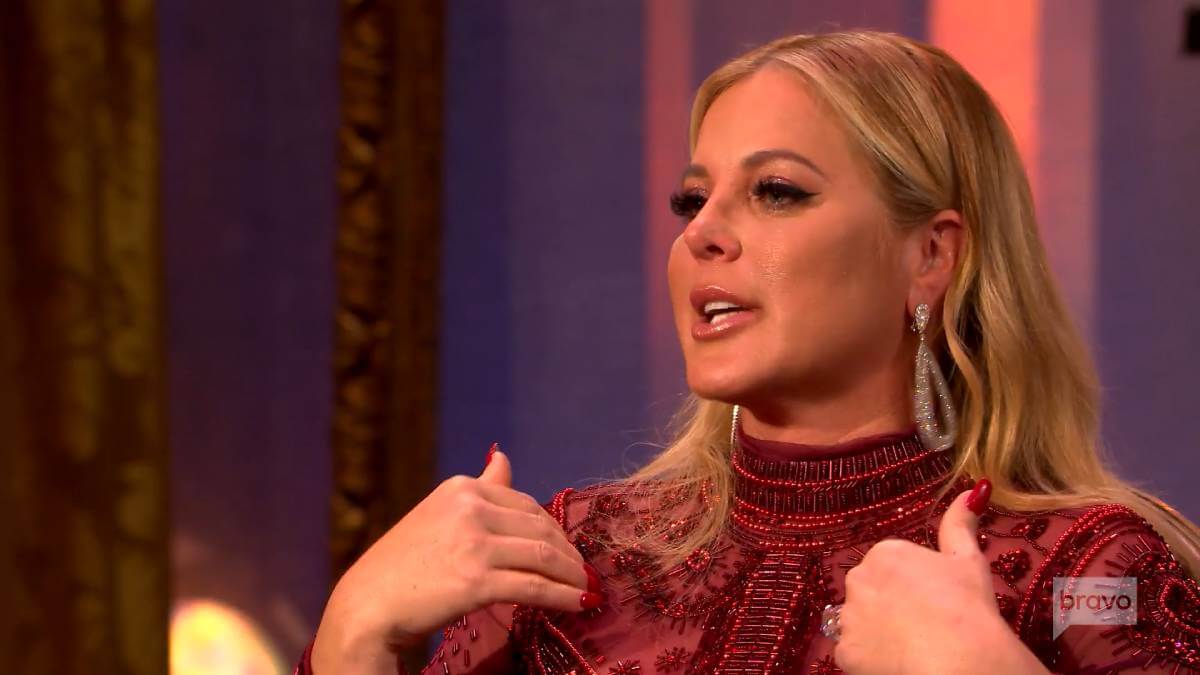 Elizabeth Lyn Vargas gets slammed by ex-husband’s girlfriend, tells her to ‘get a life and go away’

Antron Pippen’s cause of death: How did Scottie Pippen’s son die?
RELATED POSTS