The Duke and Duchess of Sussex, Harry, and Meghan, have spoken out after a British tabloid paid an American private investigator to dig up dirt on Meghan and passed on illegally obtained information.

Private investigator Daniel Hanks says The Sun asked him to uncover details about the future Duchess when she first started dating Prince Harry in 2016.

Harry and Meghan told the media to reflect on ‘predatory practices’

A spokesperson for the Los Angeles-based Royals has issued a statement on their behalf, saying the media should reflect on news organizations’ “predatory practices”.

The statement read: “The Duke and Duchess of Sussex feel that today is an important moment of reflection for the media industry and society at large, as this investigative report shows that the predatory practices of days past are still ongoing, reaping irreversible damage for families and relationships.”

In a nod of thanks to honest journalists, they also added that “they are grateful to those working in media who stand for upholding the values of journalism, which are needed now more than ever before.”

Private Investigators have legal access to most of the information Hanks uncovered; however, some aspects of his report were forbidden to be used for journalistic purposes, such as the social security numbers.

Daniel “Danno” Hanks says that The Sun told him to only work within the law, but he also claims that nobody at the newspaper asked where he got his information: “They didn’t care. They just wanted the information,” he said.

The Sun’s publisher has said they insisted that Hanks conducted legitimate research and that they’d instructed him to act lawfully: “Mr. Hanks was not tasked to do anything illegal or breach any privacy laws – indeed he was instructed clearly in writing to act lawfully and he signed a legal undertaking that he would do so.”

They added: “At no time did the Sun request the social security number of Meghan Markle, nor use the information he provided for any unlawful practice.” They also revealed that they’d paid Hanks $250 for the info he provided.

Hanks is now retired after spending 40 years gathering data on numerous celebrities, including Michael Jackson and Jeffrey Epstein. He said he decided to speak out after watching Harry and Meghan’s interview with Oprah earlier this month.

According to the BBC, he said: “I’m just doing it to clear my conscience.” Addressing the Sussexes’, he said: “I’m deeply sorry for what I did… and I’m available if your lawyers need to talk to me. I’m ready to give you what I know. Supply you with any information. I just wish this had never happened.”

Harry and Meghan have frequently slammed the British tabloid press for their treatment of the Duchess and have cited their actions along with Buckingham Palace’s failure to defend her as the main reason the pair left the UK. In February, Meghan won a court case against the Mail on Sunday when a judge ruled the paper had breached her privacy. 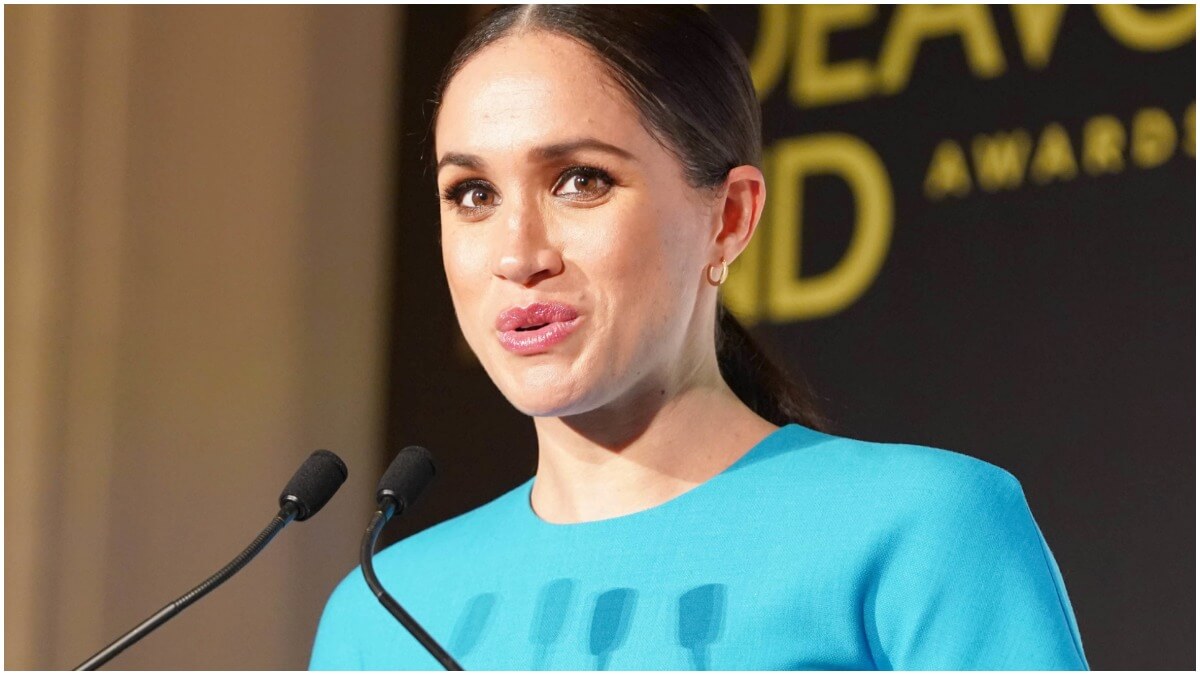 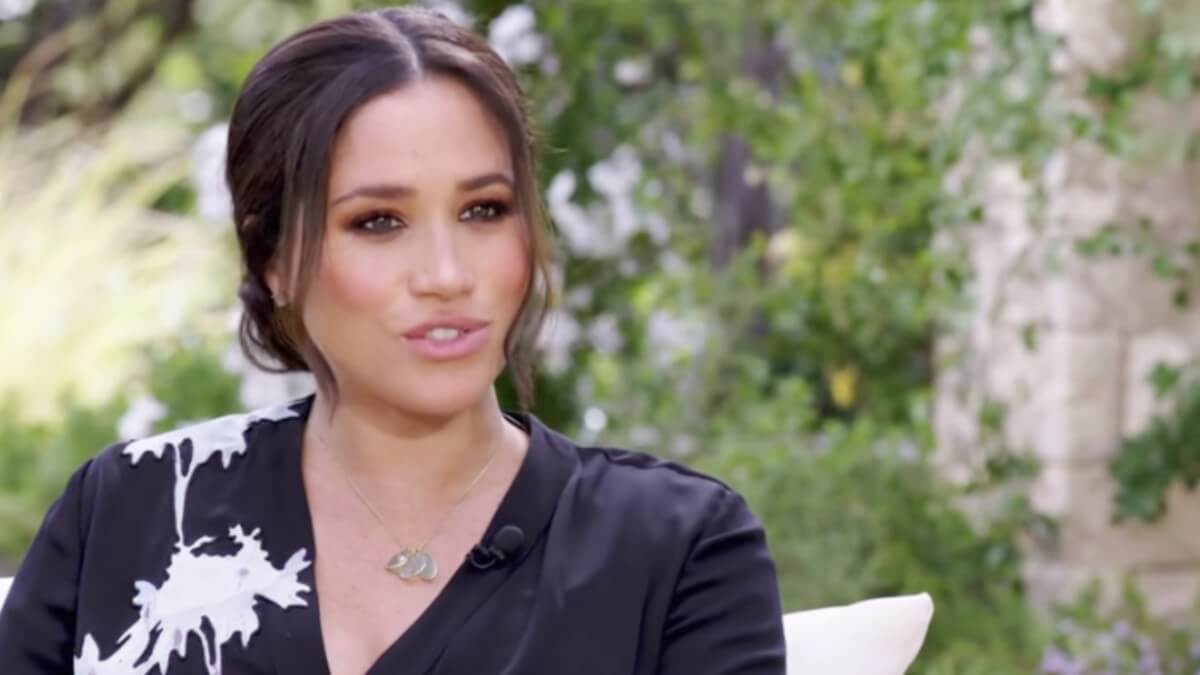 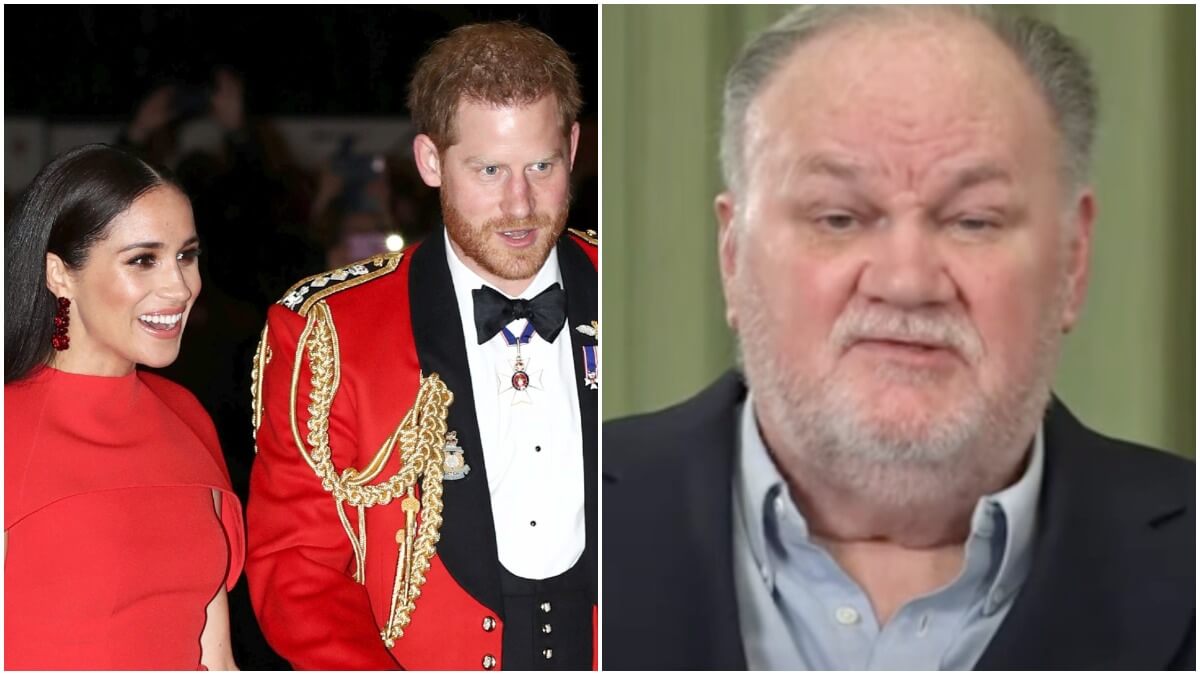