Father of Beyonce and the former manager of Destiny’s Child has made serious allegations against Jagged Edge members, accusing them of sexually harassing Beyonce and Kelly Rowland when they were just teenagers.

The 67-year-old music manager made the claims in an interview on Vlad TV on Tuesday. Without naming names, he said two members of the Atlanta based R &B group had made inappropriate overtures to the two girls, who were only 16 at the time.

Jagged Edge, who’s biggest hits include Let’s Get Married” and Where the Party At are made up of twins Brandon and Brian Casey, Richard Wingo, and Kyle Norman.

Knowles was questioned about the split in the band when LaTavia Roberson and LeToya Luckett both left in early 2000. He said the problems had started when, in the late 1990s, he made a “poor” mistake by putting Destiny’s Child on the same tour bus as Jagged Edge. At the time, LeToya was dating Brian Casey while LaTavia was dating Brandon.

Knowles said that while they were touring, he received a call from Kelly where she claimed that she and Beyonce were constantly harassed by 2 members of the male band. “And I couldn’t have that,” he said.

He continued: “I literally had to put the guys off the bus in Baton Rouge, Louisiana.”

He said this caused the ensuing drama with LaToya and LaTavia, who sent letters through an attorney to Knowles informing him he’d no longer be their manager.

Knowles then claimed himself, and the record label both agreed that the band couldn’t function with two managers, and as Beyonce and Kelly were the main talents, they replaced LaToya and LaTavia.

Knowles appeared in the interview on Vlad TV to discuss his new book, Destiny’s Child: The Untold Story. He says he’s gone into more detail about the allegations in the book. 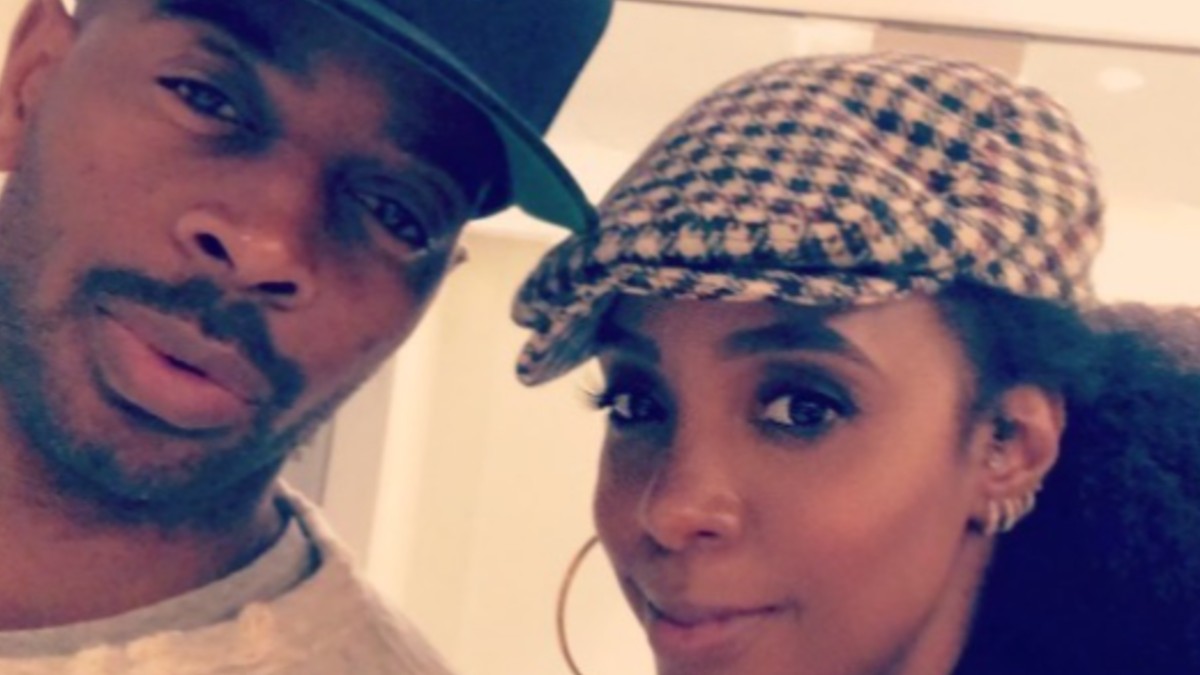 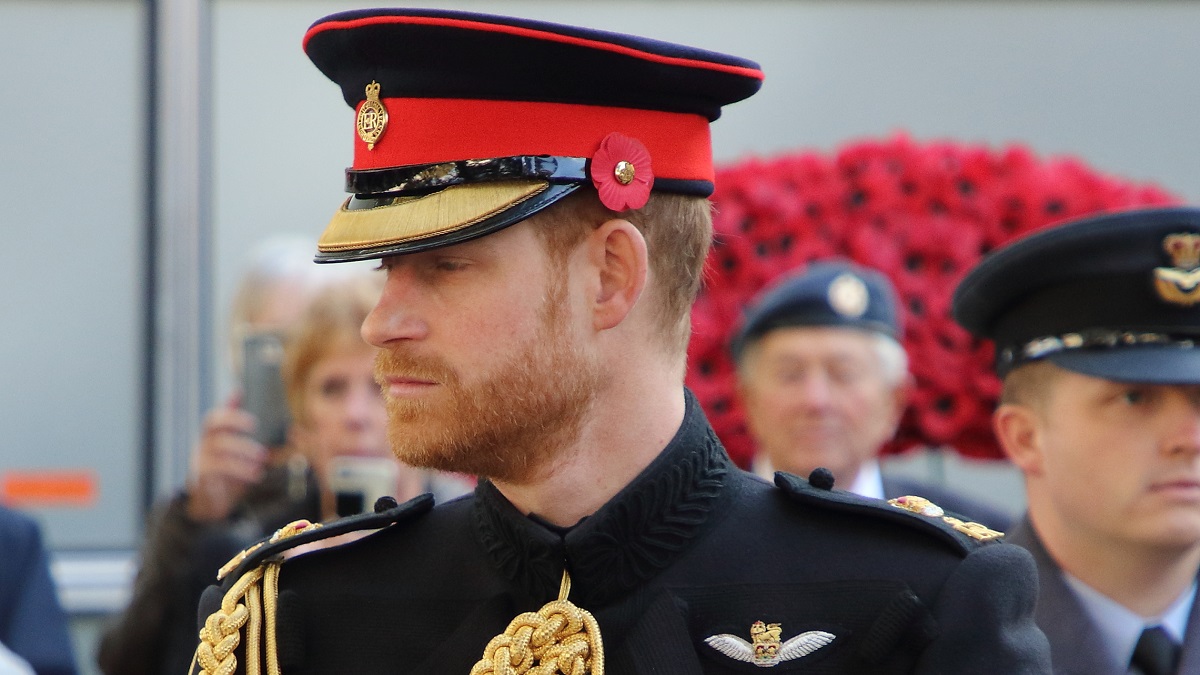