Living up to his wrestling name, Jungle Boy looked at the giant billboard on Sunset Boulevard of his dad promoting the movie and then walked around the back and scaled his way to the top to sit upon it, showing his love and respect for his dad.

Along with the video of Jungle Boy scaling the billboard of his father, he posted a tribute on Instagram, saying that his father deserved this and he is very proud of the film.

Jack called his dad “a stud in life, and forever after. The best of the best.” He then said that he loved him forever and then thanked his friend Danny Casillas for helping him make the video with his drones.

Luke Perry died in March after suffering a massive stroke at the age of 52. Before his death, Perry was always supportive of his son and was often at his wrestling shows actively showing how proud he was of his son.

Jungle Boy also wrestled a tribute match for his father with actor David Arquette, who paid tribute to Luke Perry after their match.

The same time that Luke Perry’s son was honoring his dad, the premiere took place and the cast members of Once Upon a Time in Hollywood were also paying tribute to the late star.

“I grew up with him on ‘90210’, looking up to him as literally the coolest dude on earth and honestly when I was on set I was star-struck,” Leonardo DiCaprio said.

Once Upon a Time in Hollywood hits theaters on Friday, July 26. 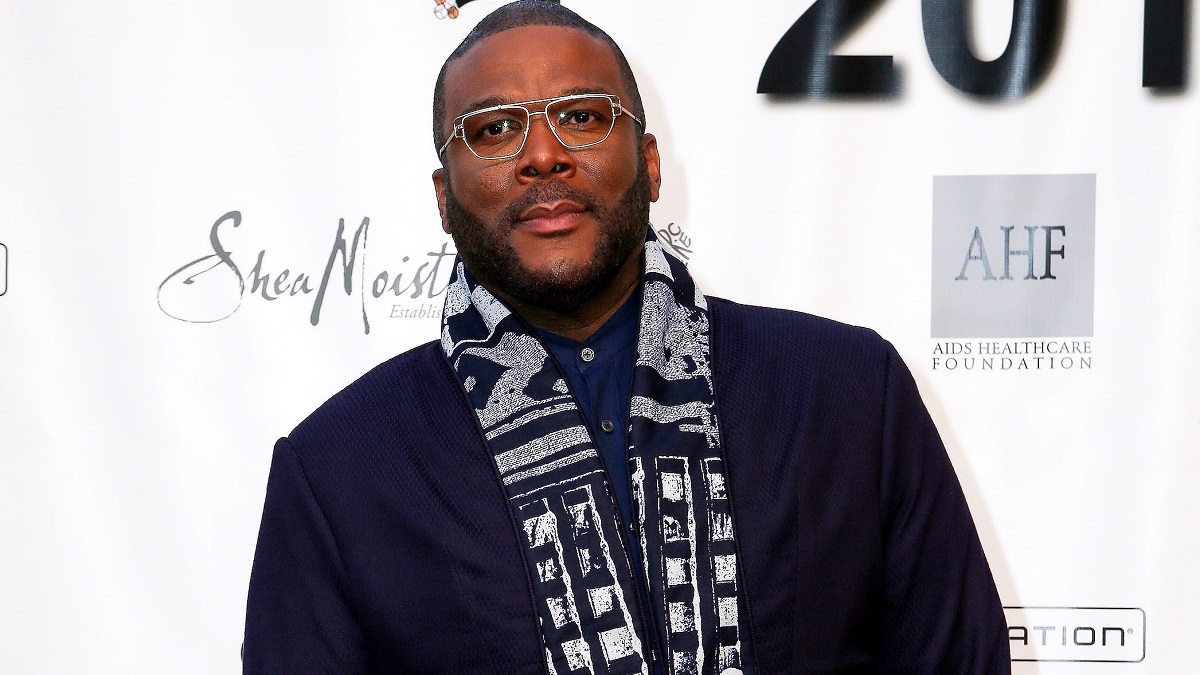 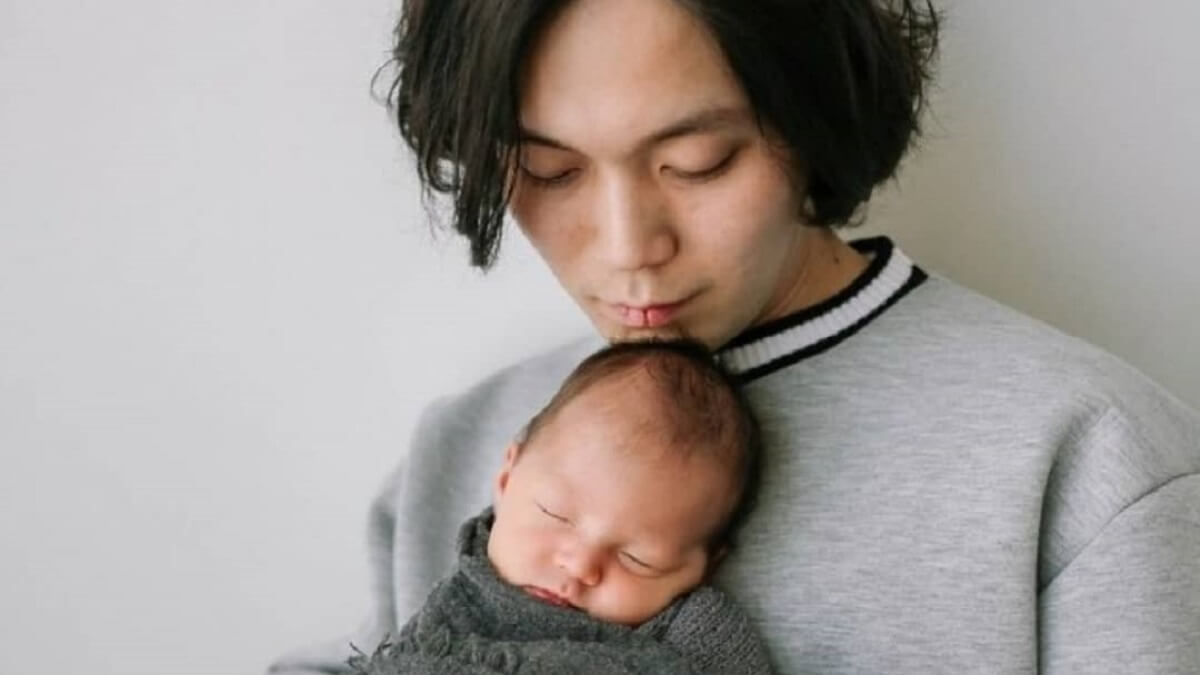 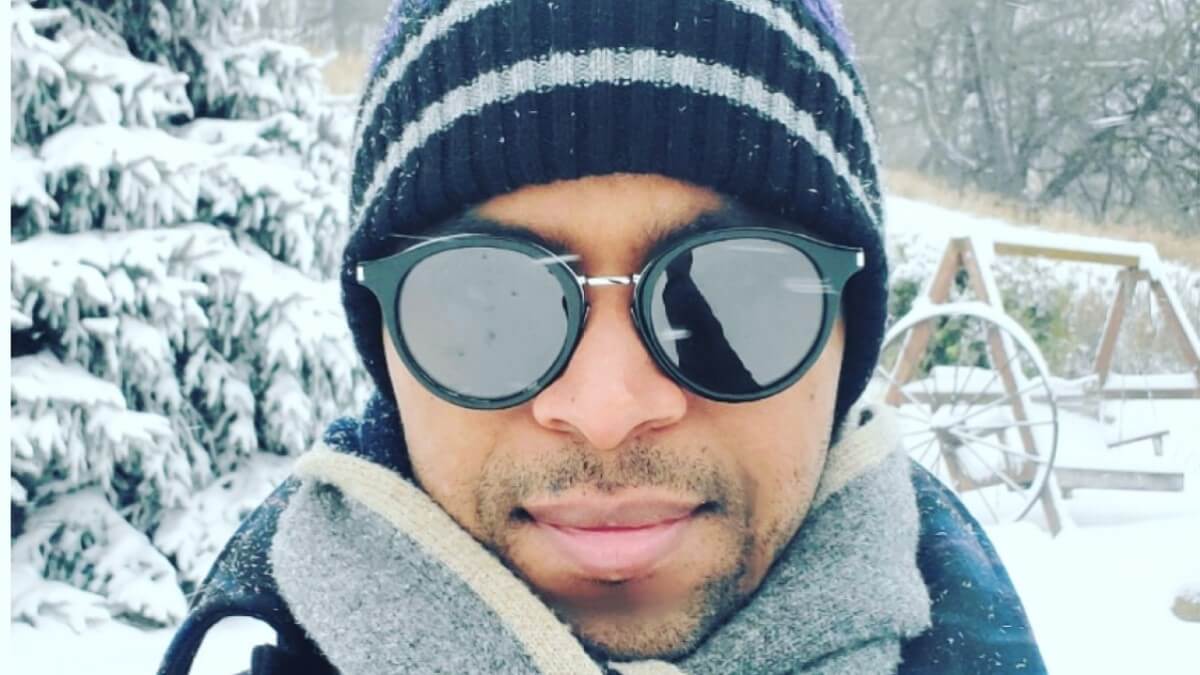