Luke Bryan has a tragic story but that hasn’t stopped him from living his best life. The last several years have been spent by celebrating number one hits, touring, and last year, he joined the American Idol reboot as a judge.

On the season premiere of American Idol, a contestant really pulled at Luke Bryan’s heartstrings. His story was similar to the tragedy the country crooner suffered as well. This encounter brought the question about what happened to Luke Bryan’s siblings front and center once again.

What happened to Luke Bryan’s siblings?

Just days before Luke Bryan was headed to Nashville for the first time at just 19, his older brother, Chris was killed in an automobile accident. The details have never been ironed out, but Bryan has talked about how his brother’s death rocked his entire world.

After learning about what happened to Chris, Luke Bryan opted to forgo his move to Nashville and continue his education. Despite all of that, he would one day make it to the country music capital and become successful.

In May 2007, Luke Bryan lost his sister Kelly. Her death was completely unexpected and she died while at home with her youngest child. Why it happened was never determined despite an autopsy done on her body. She was the mother to three children and her husband, Ben Lee Cheshire was left to raise them.

Just seven years after Kelly passed away, Luke Bryan and his wife Caroline became the parents of his two nieces and one nephew. Ben Lee Cheshire passed away in 2014, leaving two grown children and one who was still under 18.

Despite all of this tragedy, Luke Bryan has been able to push forward. 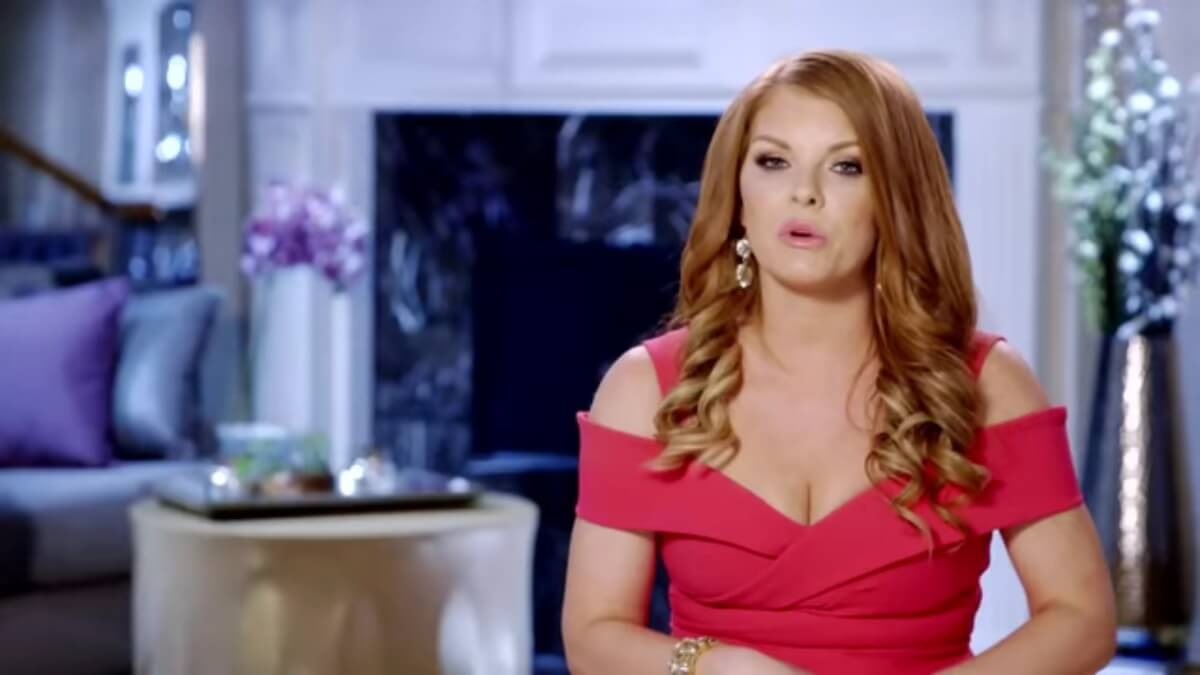