Police authorities are investigating after country music star Luke Bryan’s red stag was shot and killed on his property in Maury County, Tennessee.

The shooting, which was reported by Bryan’s farm manager, is believed to have occurred sometime between late evening on December 4 and early on December 6, the Maury County Sheriff’s Office said.

The shooting violated bylaws and the Maury County Sheriff’s Office has offered a $5,000 reward for information that leads to the arrest and conviction of the perpetrator or perpetrators.

Barry Cross, an official of the Tennessee Wildlife Resources Agency, said it appeared that the shooter fired on the red stag from the road.

“As an agency we appreciate our hunters who do the right thing and follow the bylaws, and it takes a second for someone to ruin it for all of us,” Cross said, according to the Tennessean

Bryan and his wife Caroline own a farm near Columbia and Mt. Pleasant, according to Taste of Country. Bryan imported the red stag to his farm since the species is not native to the U.S., according to the Tennessean.

Luke Bryan and his wife run a petting zoo on their property called Brett’s Barn. The zoo features a collection of animals from different parts of the world. Visitors, especially sick children, are allowed to interact with the animals. However,  it was not clear whether the red stag was part of the family’s petting zoo project.

Bryan and Caroline started the petting zoo project in honor of their infant niece Sadie Brett Boyer, the daughter of Caroline’s brother, Bo and his wife Ellen Boyer.  Brett died at seven months old in 2017 after battling congenital heart disease.

Red stags are hunted for their meat.

Police have asked anyone with information about the incident to call the Maury County Sheriff’s Office at 931-388-5151. 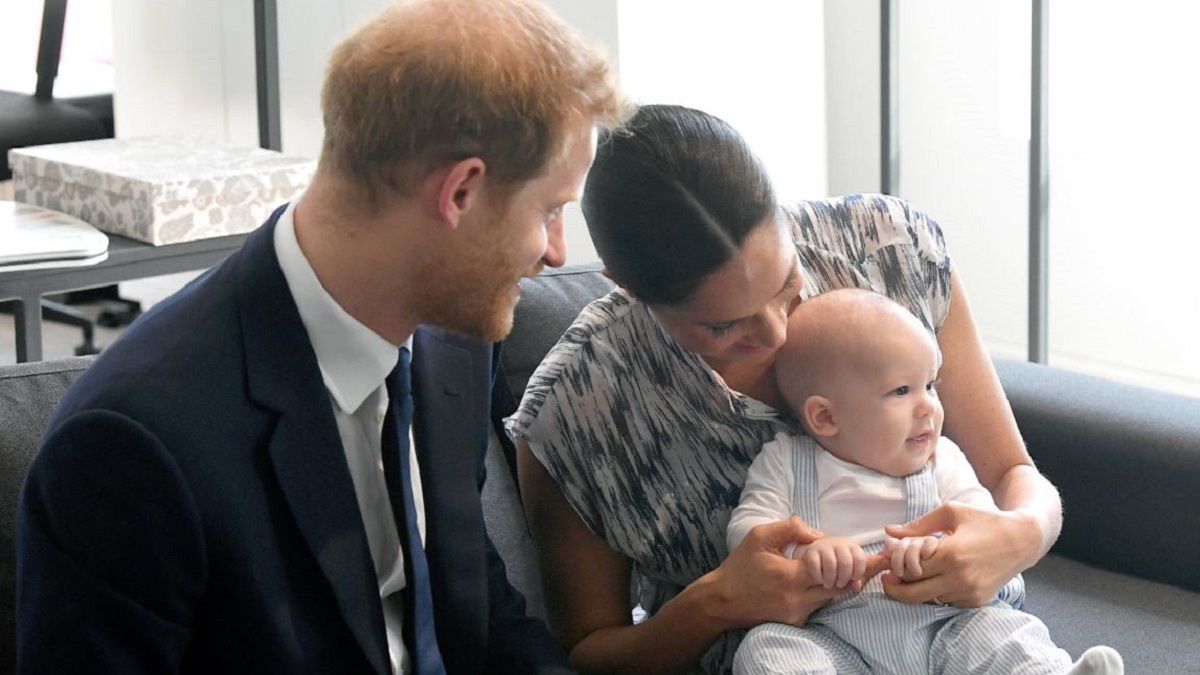