Tory Lanez got into a fight with someone in a Miami night club, and that person was allegedly Prince Michael Harty from Love and Hip Hop Miami.

Lanez was at LIV Nightclub for a performance, when according to TMZ, Prince allegedly said something that Tory didn’t like.

It’s not clear what got the Say It rapper so upset but Tory reportedly went after the LHHMIA star. It’s not known if Tory actually punched Prince but he definitely took a swing. Then, Tory charged at Prince before his entourage got involved in the melee too.

Last night our security broke up an altercation between Love and Hip Hop’s Prince and Tory Lanez. We have a zero tolerance policy towards violence and both parties were immediately asked to leave the venue.

After the altercation, Lanez went back to the VIP section to continue partying and later performed.

You can see the video of the fight here:

Tory Lanez (real name Daystar Peterson) is a Canadian rapper, singer, songwriter, and producer. He became well known after his hits Say It and Luv from his 2016 album I Told You. His third studio album Love Me Now? was released in Oct. 2018.

Lanez has had previous beef with Drake and Jaquees and also started a riot while performing in Midland, Texas during a concert, where Lanez told the crowd to, “F**k s**t up!”

Prince Michael Harty (real name Christopher Michael Harty) is a promoter, brand ambassador, model, rapper, and reality star. He is the self-proclaimed “Fresh Prince of the South.” After being homeless and a series of arrests, he landed a job with the promotion company Varsity LG. He also appeared in Trina’s video “F**k Boy” in 2015. Prince is now on Love and Hip Hop Miami where he is trying to break out as a rapper going by the name of Papii SHAM Poo. 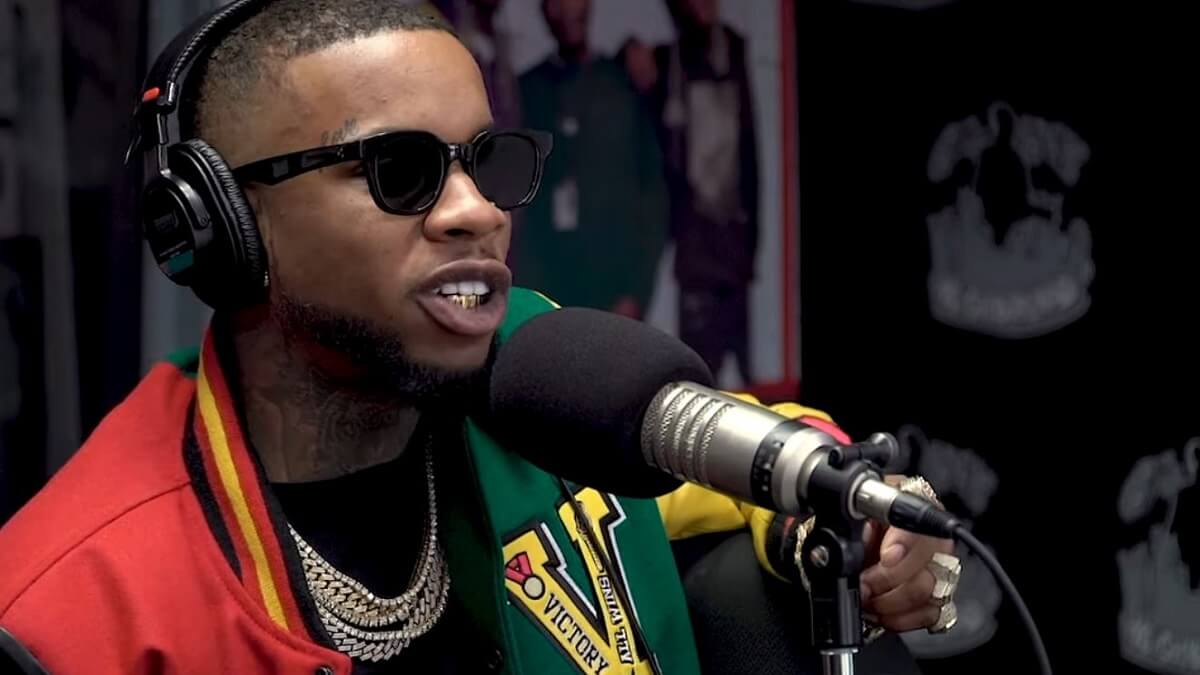 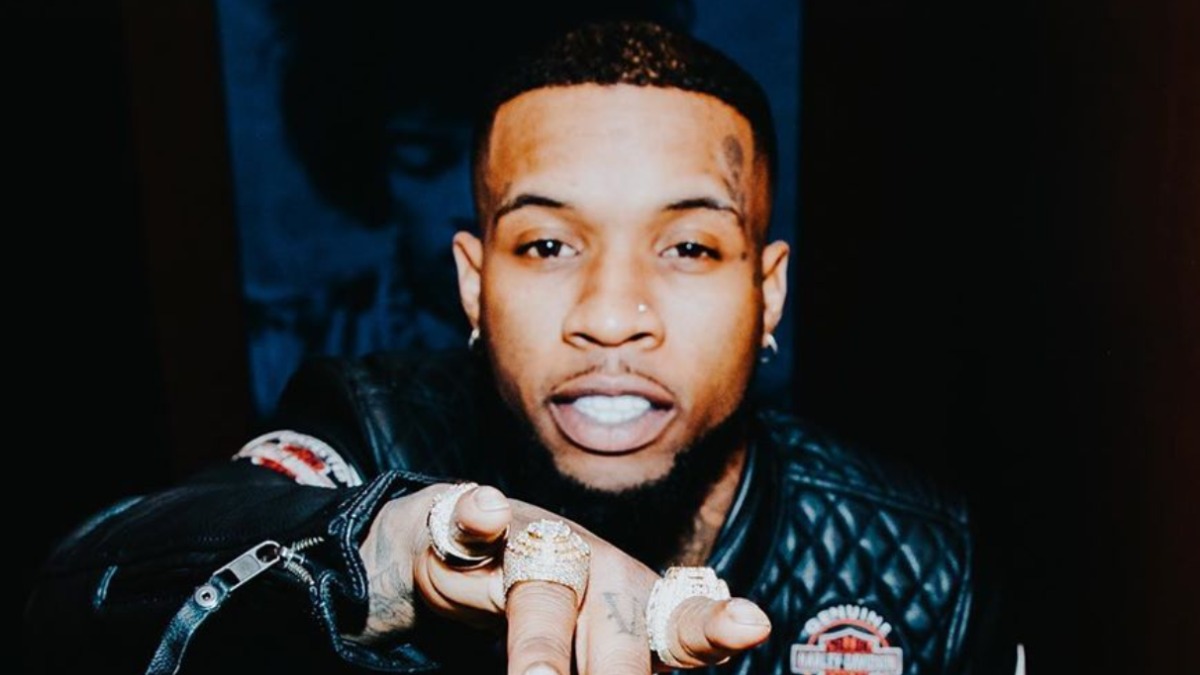