Actress Lily James has sparked romance rumors after she was spotted kissing married actor Dominic West. The 31-year-old Cinderella actress was seen cozying up with 50-year-old The Affair alum in Rome.

The pair was also spotted riding an electric scooter near the Spanish Steps and Piazza di Pietra in Rome, according to an exclusive report by the UK’s Daily Mail.

Photos published by the Daily Mail showed the pair kissing at an outdoor restaurant while having lunch with manager Angharad Wood.

Another photo showed them in an intimate position while riding an electric scooter together. James was driving the scooter while West sat behind with his arms wrapped intimately around her.

The pair, set to star on BBC One’s upcoming romantic comedy miniseries, The Pursuit of Love, was also seen engaging in PDA.

West was reportedly not wearing his wedding ring during the romantic outing.

James and West reportedly spent the night together in a hotel

The British tabloid also reported that James and West spent two nights together in a suite at the Hotel de la Ville.

Hotel de la Ville is near the Spanish steps where they were photographed sharing a scooter ride.

Actor Dominic West, best known for playing Noah Solloway in Showtime’s drama series, The Affair, is married to the Irish landscape designer and gardener, Catherine FitzGerald, who is 49 years old.

West also has a daughter, 22-year-old Martha, from a previous relationship.

The rumors started after the Mamma Mia! actress was seen enjoying a cozy evening out with Evans in July, only seven months after she reportedly split from Terminator Genisys actor, Matt Smith.

James and Smith were first romantically linked in 2014.

West’s wife, Catherine FitzGerald, is “shocked,” “devastated,” and “heartbroken” by the photos, a friend of the family reportedly told the Daily Mail.

The friend said that FitzGerald thought that she and West were “very much together.”

The friend went on to say that after FitzGerald saw the shocking photos and she tried to get in touch with West, but that he refused to answer her call. 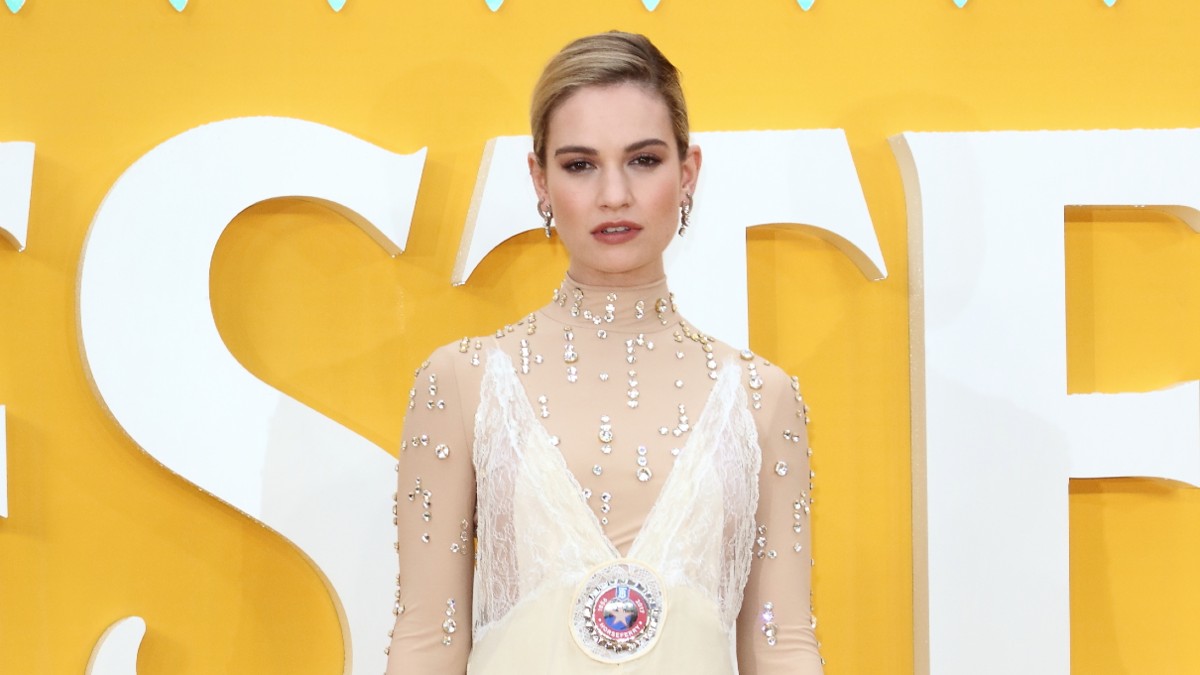 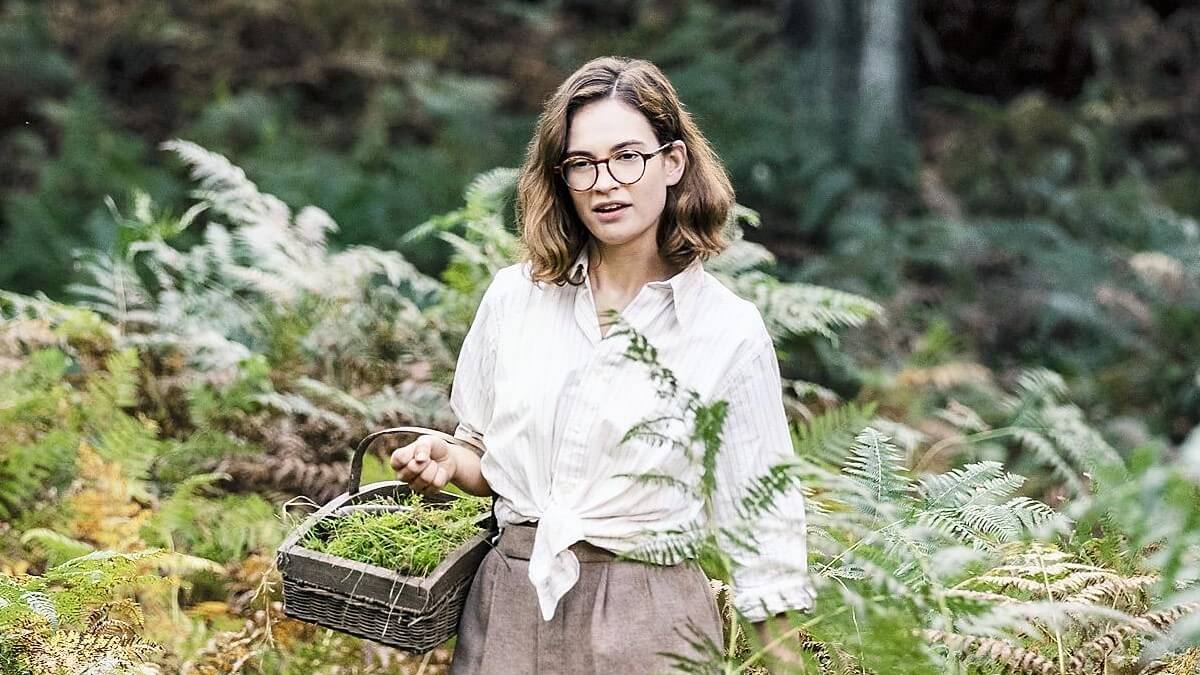 The Dig cast: Peggy Piggott is played by Lily James

The Dig cast: Peggy Piggott is played by Lily James