Lady Gaga confirmed she was engaged to Christian Carino on Monday after thanking her “fiance” during a speech at the 25th annual Women in Hollywood celebration.

The revelation about the engagement came as Lady Gaga opened up about mental health, sexual assault, and her personal experiences.

Lady Gaga confirms her engagement to Christian Carino last night as she thanks him as her "fiance" during her Women in Hollywood speech! pic.twitter.com/u0Kqy6zN0k

But who is her husband-to-be, and what is their age difference? Christian Carino is 49 and Lady Gaga is 32, meaning there’s about 17 years between them.

Needless to say, Carino is well-connected with A-list celebrities. It’s unknown whether he and Lady Gaga met through the agency, but Harper’s BAZAAR reports that the couple were first linked around the time of her Super Bowl performance in 2017.

He was there when she was preparing for her performance and they were reportedly spotted kissing and taking selfies on the football field.

Harper’s BAZAAR reports that they secretly got engaged last summer in 2017, but managed to keep the romance a secret. Even though they were photographed together, he was seen as her agent, so there may not have been a need to question a possible relationship.

However, in October 2017, the two decided to go public with their romance.

Carino was previously married to Brooke Baldwin and he has two daughters, Isabella and Lola. The two were married from 1997 to 2015, and he was later briefly linked to The Walking Dead star Lauren Cohan, who plays Maggie, with the two reportedly dating in 2016.

Christian Carino  has a tattoo of Lady Gaga’s face on his arm, showing his clear dedication to the singer. The tattoo was spotted back in November 2017, less than a year after they were first seen together and just a few months after their supposed engagement.

A source told Us Weekly back in November 2017 that Carino is in no rush to marry Gaga, as the two are tackling her health struggles. She’s currently recovering from fibromyalgia, a long-term condition that causes tremendous pain all over the body.

As for the sparkler, the ring is a round pink diamond that is surrounded by smaller jewels. Apparently, it didn’t come cheap either — with a price tag around $400,000.

“Lady Gaga’s spectacular ring appears to be a 6-7 carat pink sapphire with a diamond halo totaling 3-4 carats. This is likely a high quality, no heat (treatment), pink sapphire,” Andrew Brown, President of WP Diamonds, said about the sparkler. “It looks like it may be a Padparadscha sapphire, in which case this ring would easily retail between $300,000 and $400,000.”

No word on when the wedding will take place. 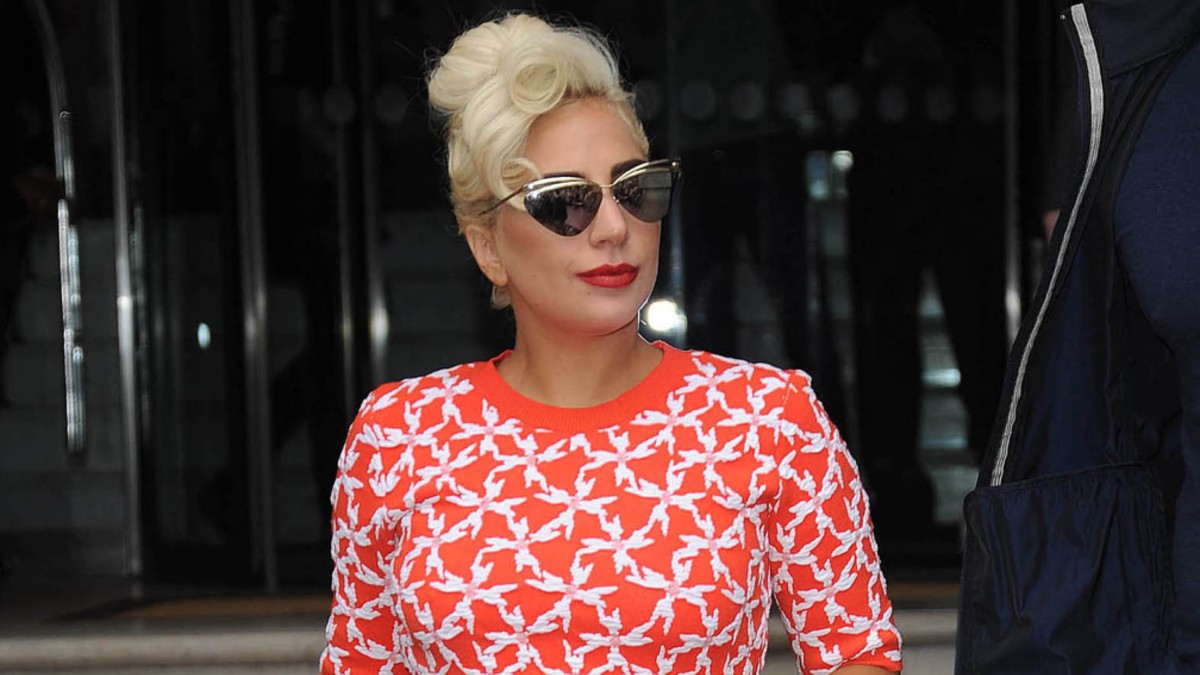 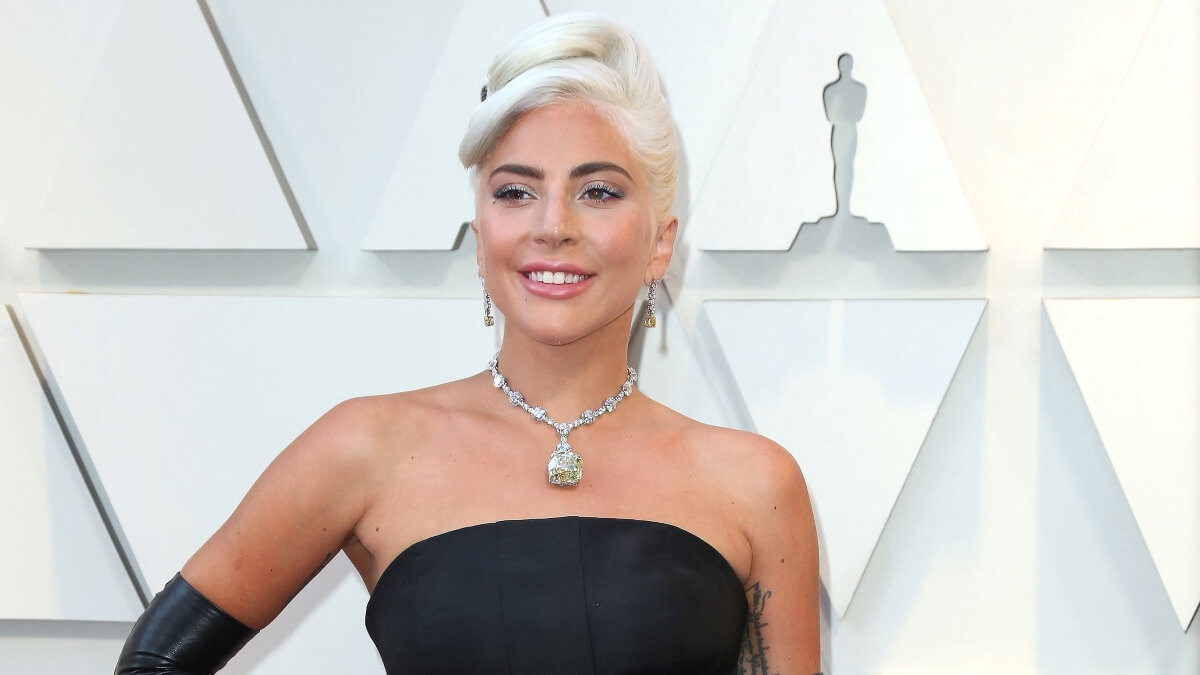