Khloe Kardashian and the rest of the Kar-Jenners deal with plastic surgery rumors every day. And while Khloe is often rumored to have had a nip and a tuck, she set the record straight on her alleged nose job, stating that it’s all in the contour.

The third Kardashian sister recently took a photo for her Instagram that made it look as though her nose was much smaller than it normally is. Fans everywhere accused the star of having had her nose done; some even being so brusque as to ask what had happened to her face.

Khloe didn’t reply to the rumors on the photo directly, but she did tell Vogue in a video she did for them about her beauty routine that she loves to contour. But, she admitted that she can go overboard with her nose contour.

“In person and how cameras reflect and light, everything looks different. Sometimes I will contour my nose and in real life I think I look so good, and then in photos I look crazy,[sic]” she admitted.

So it seems the rumored nose job Khloe had been hiding was actually due to her insane nose contour.

Keeping Up with the Kardashians is currently on hiatus, but will return sometime this fall. 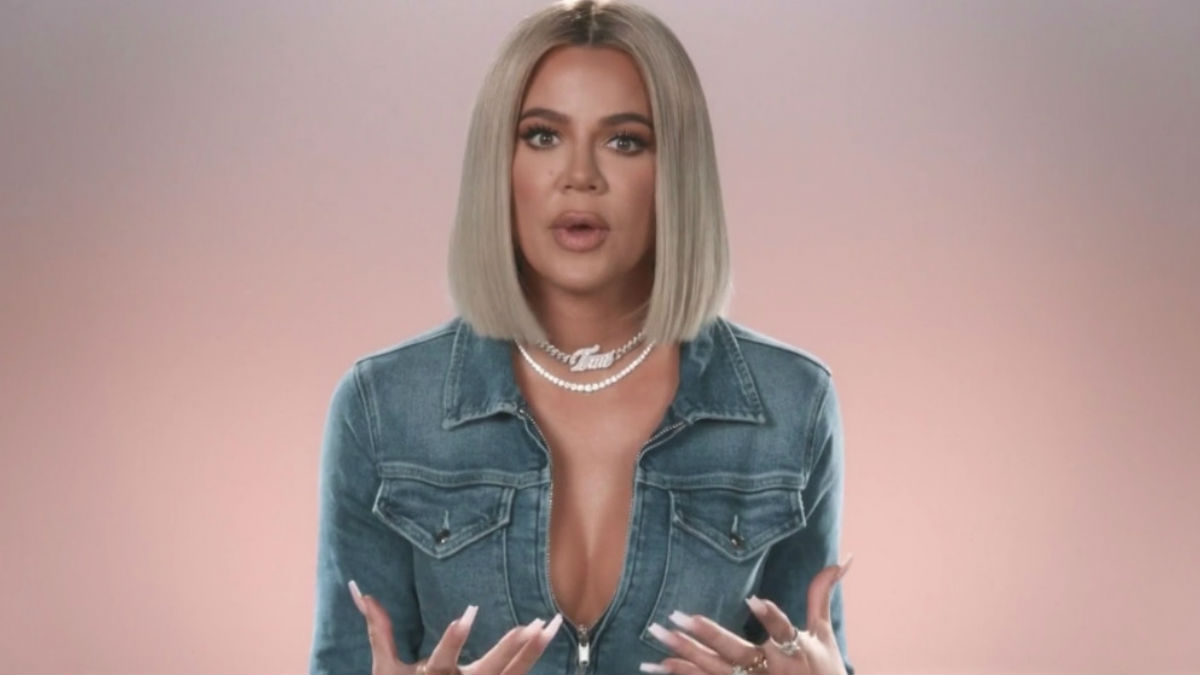 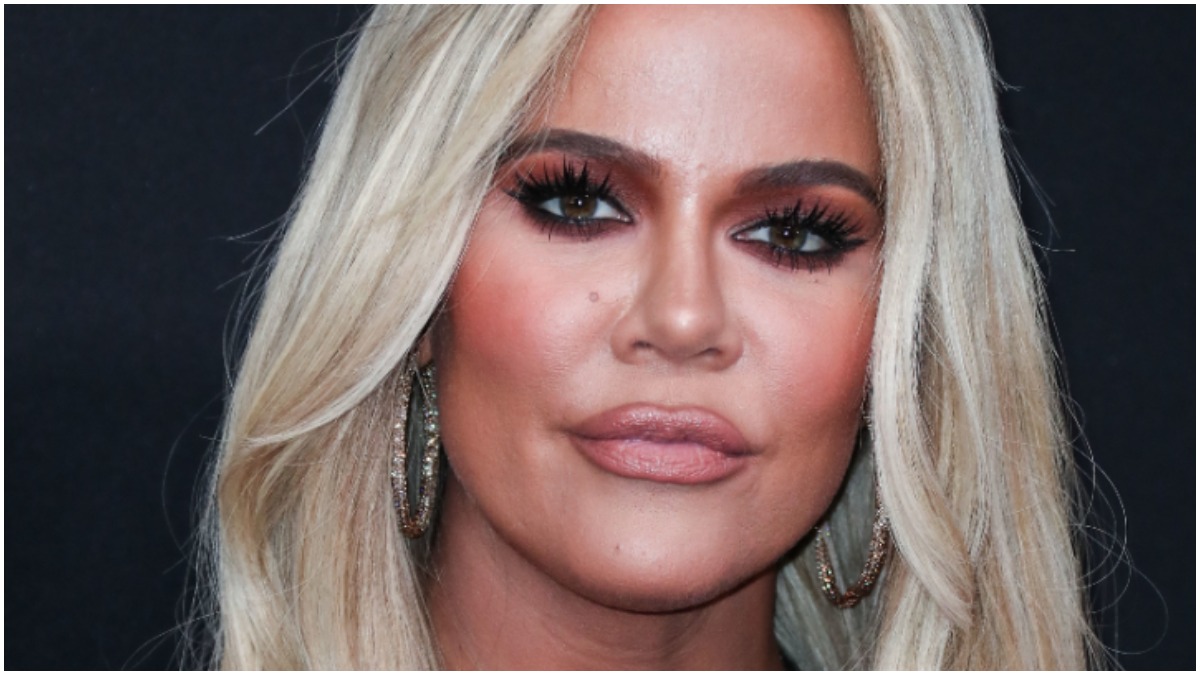 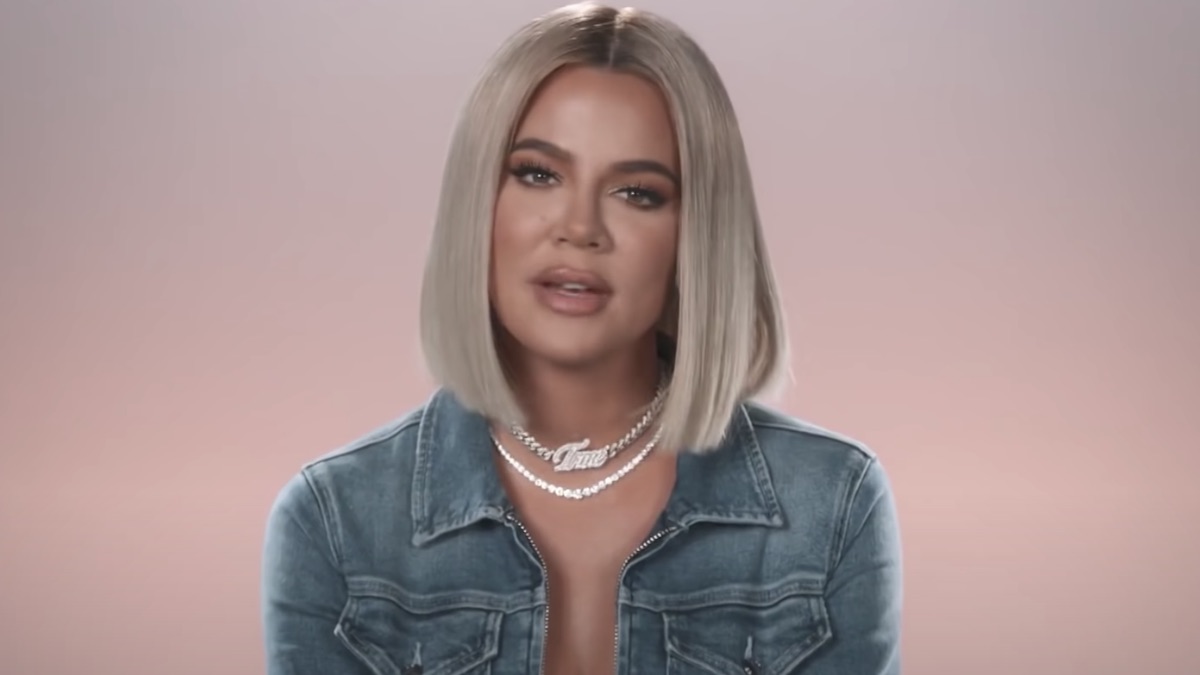