The service started about 40 minutes late, according to CNN.  After the choir performed a medley of pop and Christian songs, Osteen, the founding pastor of Lakewood Church, delivered a motivational sermon centered on his life experiences. He talked about his father’s sudden death and how he overcame obstacles along the way in his own life.

Kanye later took the stage before a crowd of about 16,000 for a performance that lasted about 2 hours, according to TMZ. He performed songs, such as Jesus Walks, from his ninth studio album, Jesus is King, released on October 25.

During the performance, he gave a shoutout to Rodney Reed, the Texas death row inmate whose execution was recently stayed.

Kanye told his audience that, after receiving a spiritual awakening, he realized that his life should be lived in service to God and not to fame and money. In an interview with Osteen, he said God had been calling him for a long time but the devil was distracting him.

He said the lowest point in his life was in 2016 when he was hospitalized after suffering a mental breakdown. But he said God was with him all the time and that he has been receiving inspiration from him.

West has recently been talking a lot in public about his conversion to Christianity and his decision to stop creating secular music and focus instead on Christian or gospel music.

He released his gospel-themed album, Jesus is King, last month. He has also been promoting the album by conducting Sunday Service concerts across the country. Kanye has held concerts in Salt Lake City, at the Coachella festival, and in Atlanta. He also performed on Friday for inmates at the Harris County Jail in Houston.

Kanye also took to Twitter yesterday to announce that he will stage an opera, titled Nebuchadnezzar, at Hollywood Bowl next Sunday.

Free tickets for yesterday’s concert, distributed by Ticketmaster, sold out very quickly on Saturday, and some people tried to cash in by reselling the tickets on Craiglist and Twitter for as high as $250.

Osteen’s Lakewood Church is one of the largest single congregations in the U.S., with its service center at the former Compaq Center, the former home of the Houston Rockets. 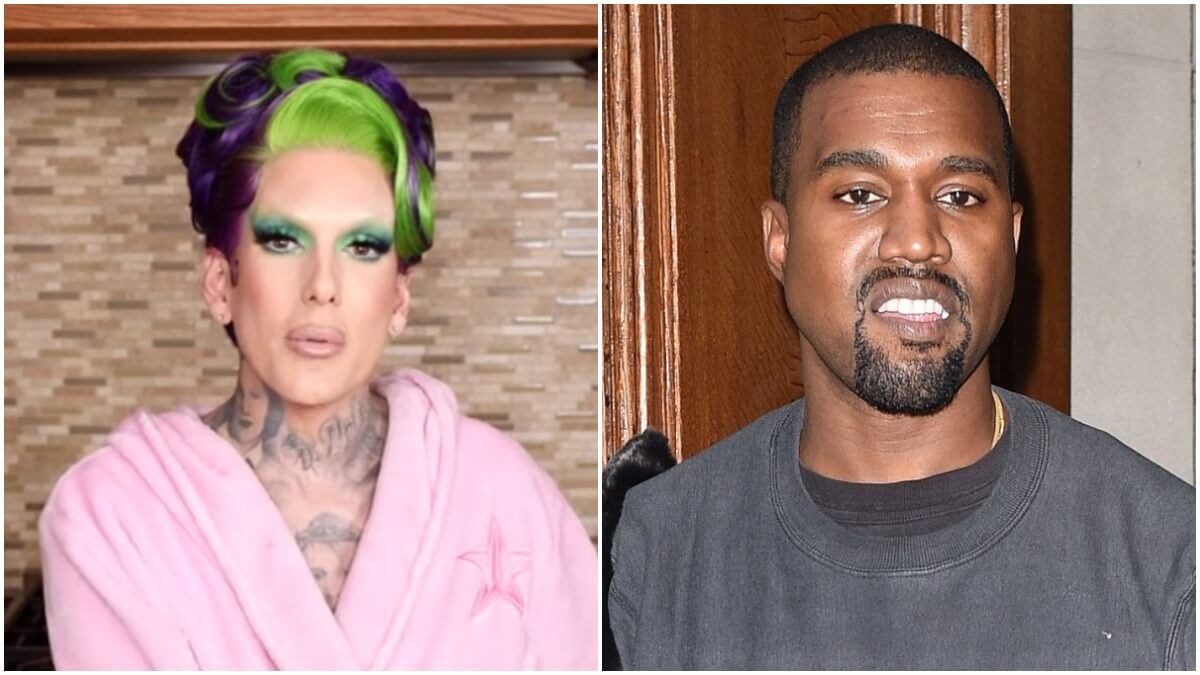