Jinger Duggar has always marched to the beat of her own drum. She was raised by Michelle and Jim Bob Duggar, but once she got married, fans noticed that she relaxed more than her siblings.

Fortunately, Jeremy Vuolo had changed his life around and was working toward his faith. Once the two were married, Jinger Duggar moved straight to Laredo, Texas to begin her new life. That is when everything changed.

Dubbed “the rebel” by some Duggar followers, Jinger Duggar broke away from the strict rules and expectations that her parents had for her and the other children.

Instead of only wearing skirts and dresses, she decided to wear pants and jeans. This was one of the biggest shocks to fans who had previously lived through the Josh Duggar scandal in 2015.

She also waited to have children. Jinger Duggar was married in 2016 and didn’t fall pregnant immediately. There were rumors that spread about infertility struggles but that didn’t appear to be the case.

Jinger and Jeremy Vuolo welcomed their first child in July 2018, and so far, they are not expecting again.

Recently, Jinger Duggar debuted a new hairstyle that stunned followers. She dyed her hair blonde and it was a huge move for her. Drawing attention to yourself is heavily frowned upon in the family and this was something that got a lot of attention.

While all of these things may seem petty in comparison to some other things in life, Jinger Duggar has definitely blossomed into something special.

She has changed her look, but her heart remains the same. Jinger is living her best life and Jeremy Vuolo appears to be incredibly supportive of it. 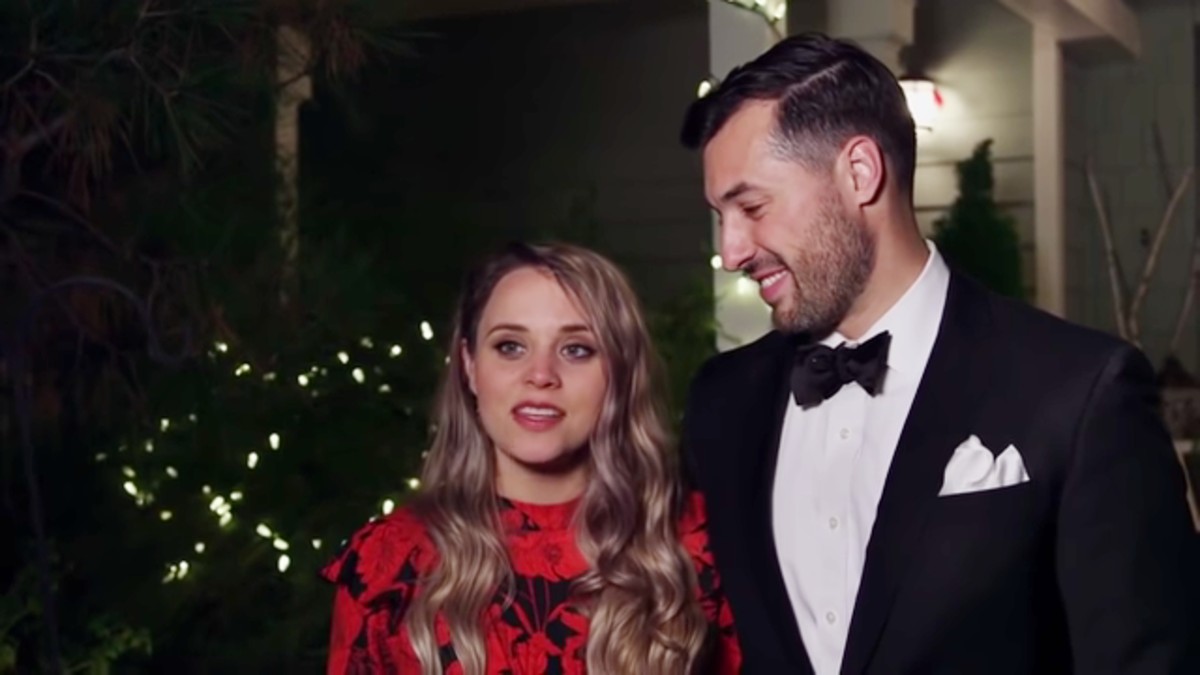