Jinger Duggar and Jeremy Vuolo are easily the most progressive Duggar couple. They march to the beat of their own drum while still being faithful to God. Duggar and Vuolo have garnered a lot of attention for the way they do things and their latest decision has some Counting On fans shocked.

There has been speculation for weeks now that Jinger and Jeremy may be moving out of Laredo, Texas. The couple confirmed that was the case earlier this week and they plan to move to the west coast in July.

Where are Jinger Duggar and Jeremy Vuolo headed?

In the announcement they gave People, Jinger Duggar and Jeremy Vuolo confirmed they would be moving to Los Angeles, California. It is a move for his career path in ministry and she is supporting her husband fully.

July is still three months away, but they have already been to California to scope out where they will be living. Jinger and Jeremy have already found some things they enjoy and are looking forward to their next chapter in life.

Will Counting On cameras follow the couple to Los Angeles?

As of now, Jinger Duggar and Jeremy Vuolo are still a part of the Counting On family. They have filmed in Laredo so it would make sense for them to film from California as well. Viewers are looking forward to sharing their journey, especially seeing how the move goes for the couple who has built a life in Texas.

This will be the farthest move for Jinger Duggar. She grew up at the Duggar family compound in Arkansas and moved to Texas following her marriage to Jeremy Vuolo in November 2016. It was a huge change, but Jinger rocked the adjustment and learned to love where she was placed.

Counting On is expected to return to TLC sometime this summer. 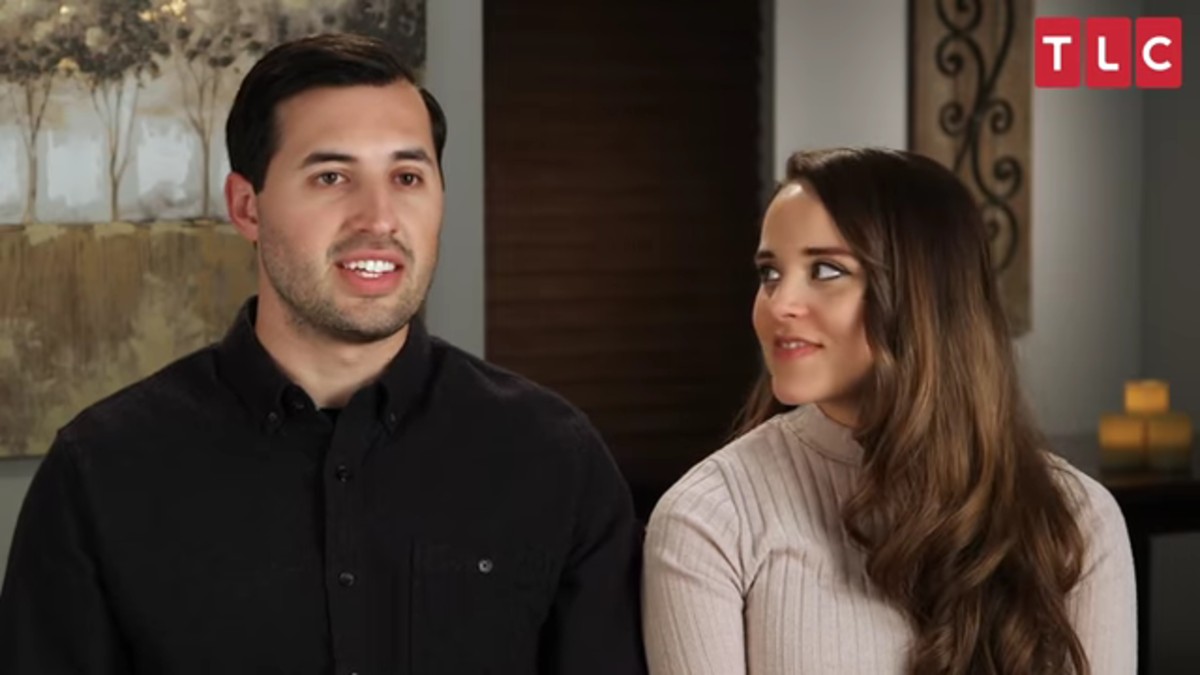 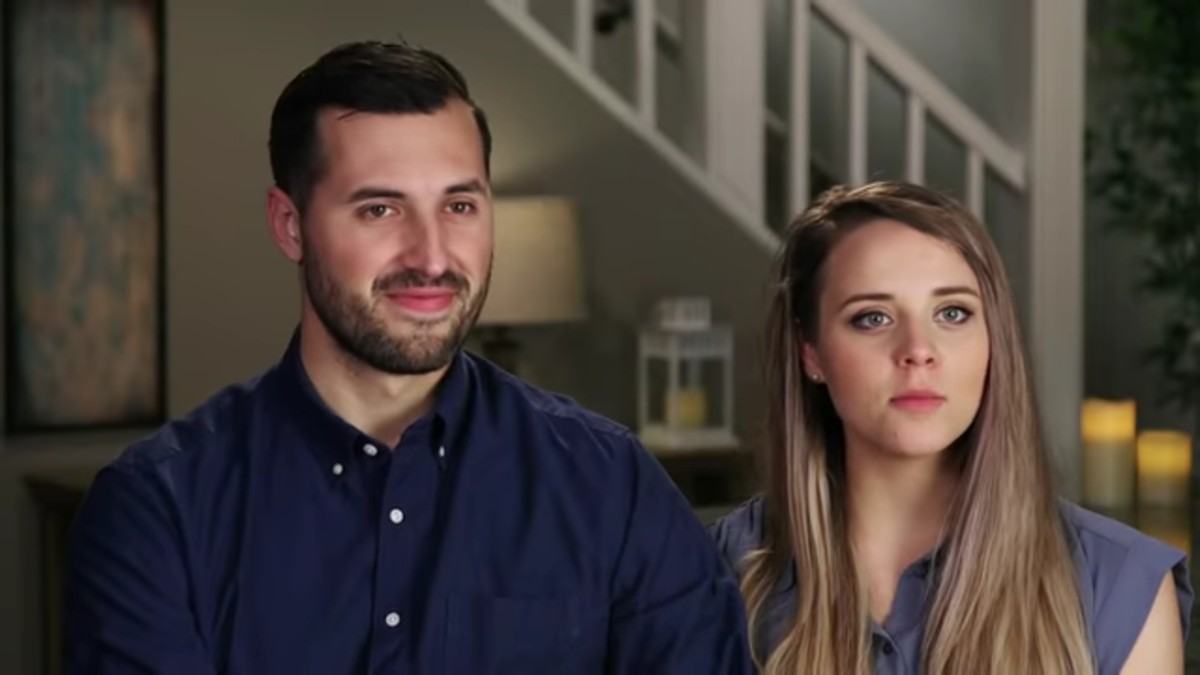