Former MythBusters and Xtreme 4×4 host Jessi Combs — known as “the fastest woman on four wheels” — has died in a jet-car crash.

Combs was attempting to break her own land speed record on Tuesday in the Alvord Desert, a dry lake bed in Southeast Oregon, while driving the jet-powered vehicle boasting 52,000 horsepower.

Terry Madden, a member of her team, paid tribute to her on Instagram following her death:

So I don’t know how to say any of this but it all needs said. I have never loved or been loved by anyone as much as this amazing woman @thejessicombs she was truly my unicorn and I enjoyed every single minute that I had with her. She was the most amazing spirit that I have ever or will ever know. Unfortunately we lost her yesterday in a horrific accident, I was the first one there and trust me we did everything humanly possible to save her!! I’m not ok, but she is right here keeping my going-I made her a promise that if this didn’t go well that I would make sure and do good with it, please help me with that, you are all going to see things on news please believe non of them.. we the family have drafted a release and it will come out today with more proper info, but I was just woke up by the media tracking me down and I need everyone of her true friends to do what she would want “take a deep breath, relax” and do good things with this. Please donate to nothing, I know there will be people try, we are finishing the documentary as she wished and the world will know the truth and her foundation will use those funds to do amazing things in this world and make her legacy live on properly. In the coming days her family and I will get the proper channels put together that you can then donate to that foundation but until you hear it from me wait please-I don’t want some asshole profiting off this (all ready had one try to sell us a video)… . . Love you all and thank you all for being such amazing friends to her, she dedicated her life to helping support others dreams and I promise I will continue that.

Local news outlets reported that Combs crashed the vehicle just after 4 pm. Emergency assistance was requested and the incident is currently being investigated.

Jessi Combs was just 36 years old at the time of her death.

Combs initially set the record in 2013 behind the while of her North American Eagle Supersonic Speed Challenger when she was clocked at 398 mph. Then, in 2016, she broke her own record when her speed was recorded at 440 mph.

In October 2018, Jessi Combs was behind the wheel of that same jet-powered vehicle when she was able to race to a stunning 483 mph, however, no official speed record was set due to a mechanical issue that forced her to stop prematurely. In order to set a speed record, she would be required to complete two runs, one in each direction, according to Road and Track.

While she was known as the “fastest woman on four wheels,” Jessi’s goal was to get her vehicle, which was built from a decommissioned fighter jet, over 512 mph to beat the 3-wheel record set by Kitty O’Neil in 1976.

Jessi Combs was a professional racer, television personality, and metal fabricator. She appeared as co-host in more than 90 episodes of Xtreme 4×4 on Spike TV between 2005 and 2009 and was also seen on Overhaulin’ and MythBusters.

In 2011, Combs debuted The List 1001 Car Things To Do Before You Die on AOL before moving on to spend three years hosting All Girls Garage on Velocity.

Jessi Combs was a racing star and was well respected in the automotive world for her love of cars and racing. 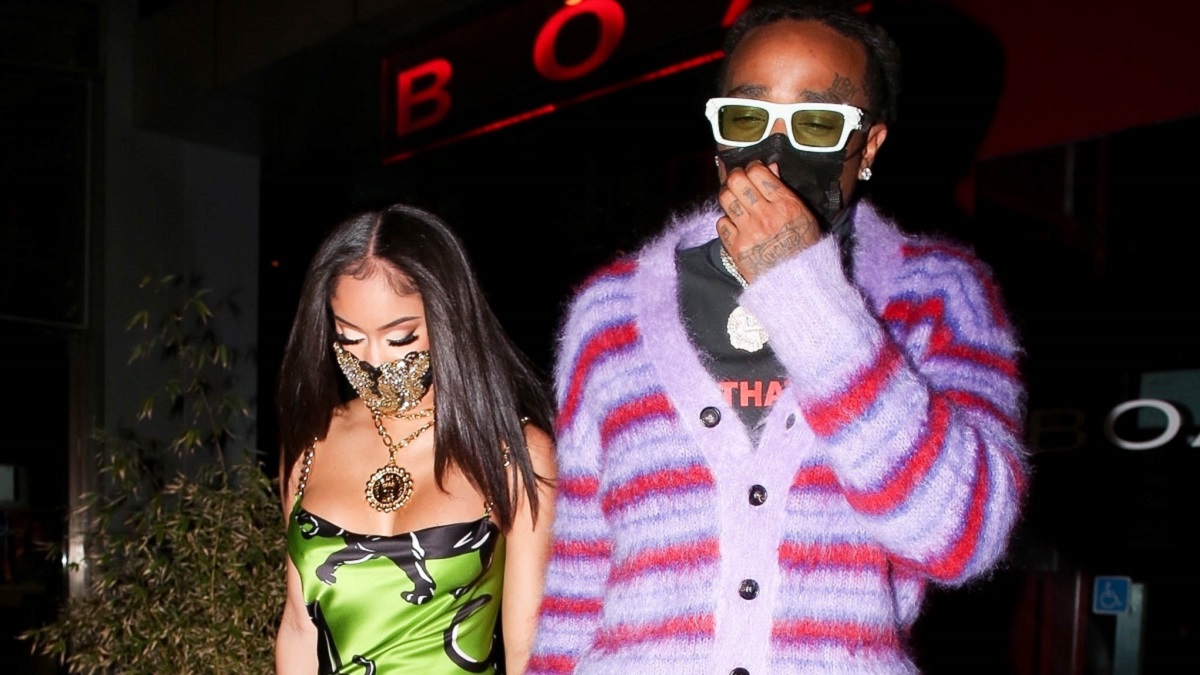 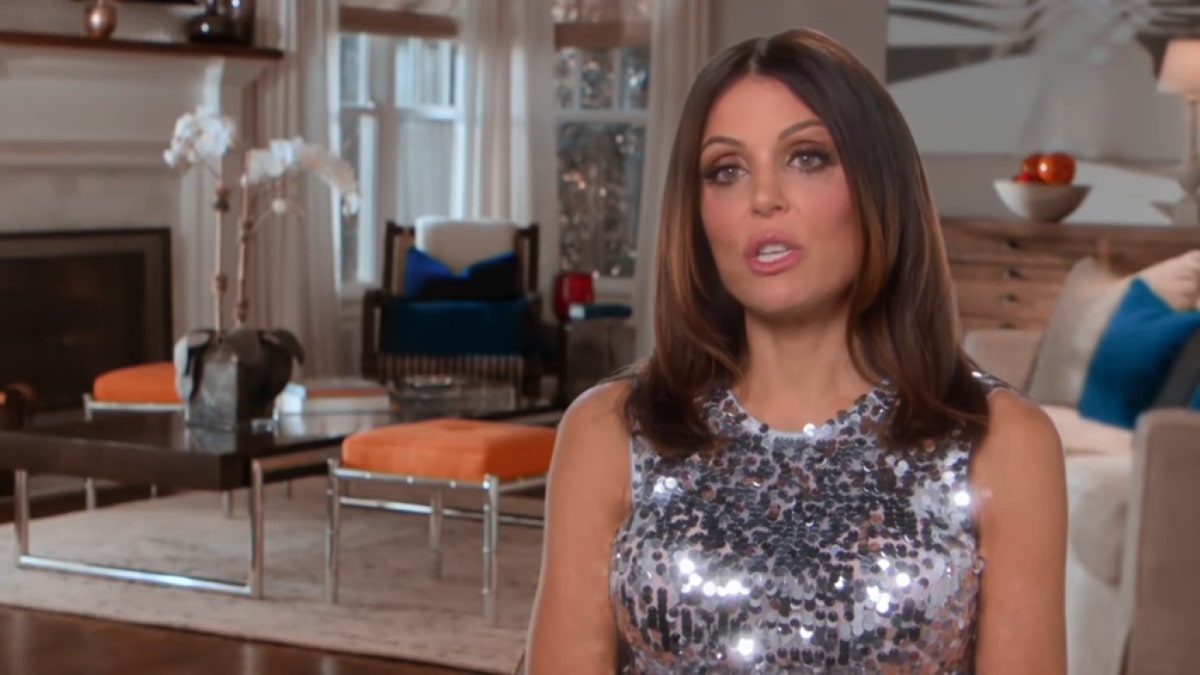 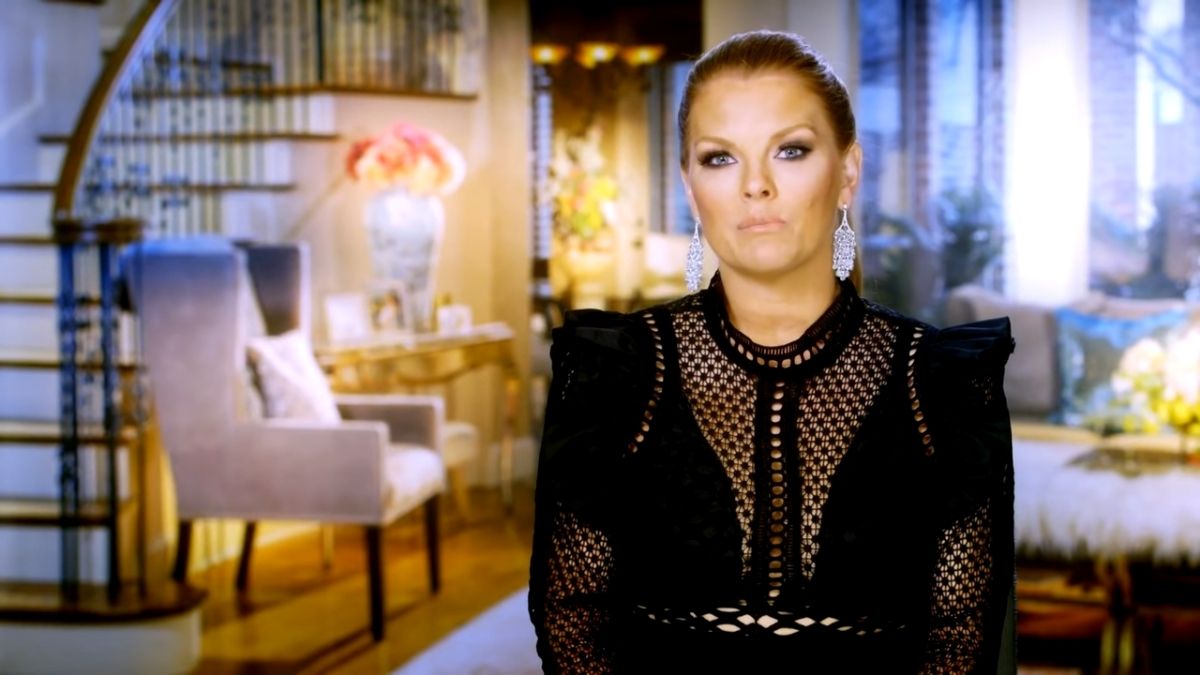 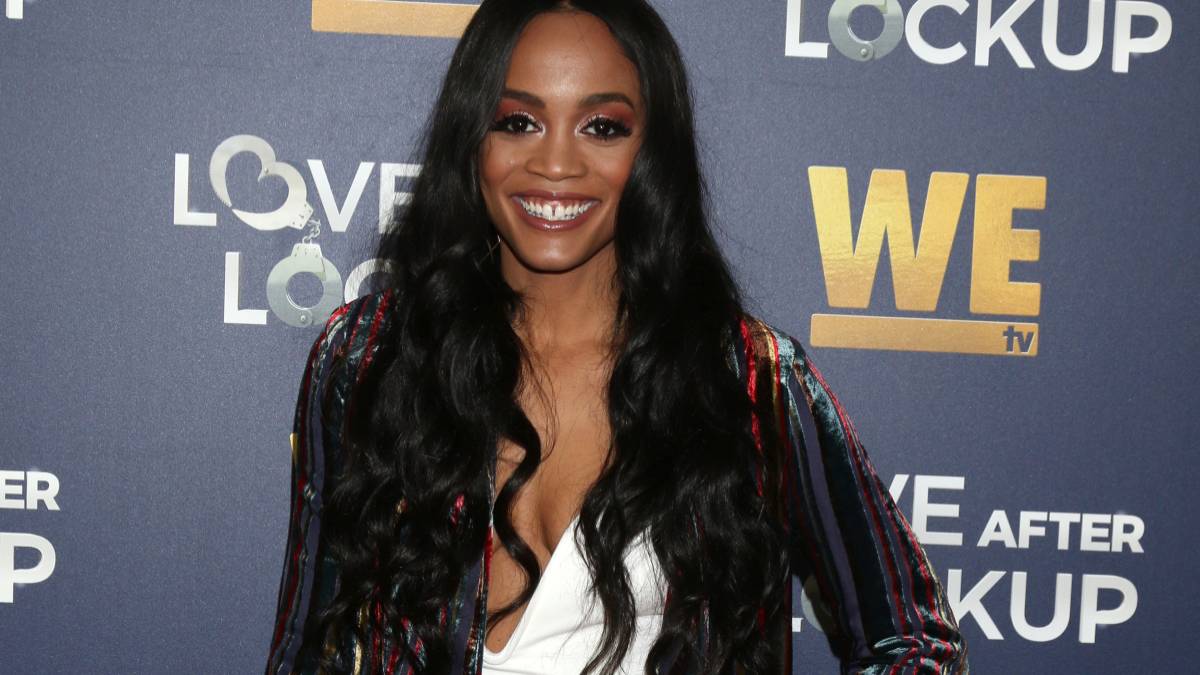 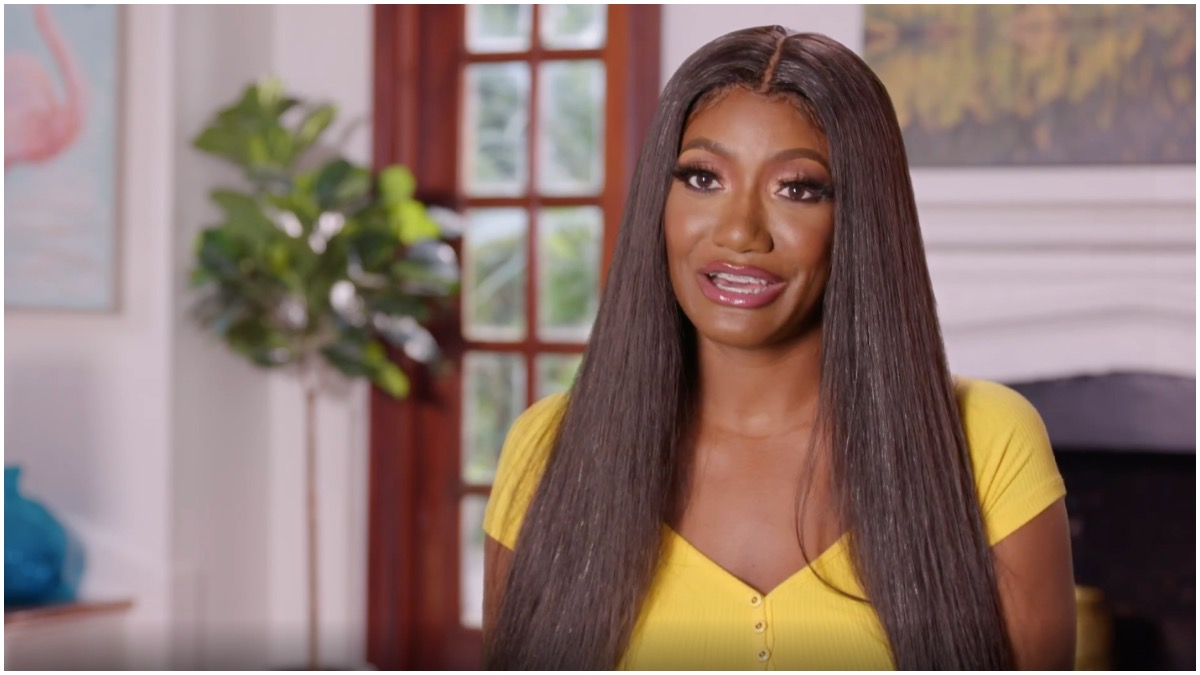 Stephanie Matto shows off another new car, this time a Porsche Taycan Turbo that costs around $185k
RELATED POSTS