Clueless star Stacey Dash was arrested over an alleged domestic violence incident over the weekend. She was taken into police custody after it was claimed she put her hands on her husband Jeffrey Marty during a fight.

TMZ was first to break the news the actress had been arrested on Sunday at her home in Florida. Cops were said to have been called to her house around 7:45 PM and reportedly saw scratches on Marty’s arms.

Sources tell the website Dash allegedly slapped and pushed her husband during a dispute. She was reportedly being held on $500 bail but was released Monday morning.

According to TMZ, insiders close to the actress claimed Marty attacked Dash first, attempting to choke her. The actress was said to be defending herself, which allegedly is how he got scratches on him.

Dash placed the 911 call, according to the website. Cops reportedly arrested her because Marty had visible marks on his body, but she did not.

Who is Jeffrey Marty?

Marty is the actress’s fourth husband. They secretly tied the knot in the spring of 2018. The two are said to share the same religious and political views, which have earned Dash many headlines over the past few years.

Some sources are reporting the couple met while supporting Donald Trump’s 2016 presidential campaign. Marty is best known as the person behind the fictional Twitter account, Rep. Steve Smith of Georgia’s 15th district. Fans discovered the account was fake because Georgia does not have a 15th district.

Along with being a political pundit, Marty is a lawyer. He graduated from the University of Wisconsin in 2000, with a Bachelor of Science. In 2005, Marty received his law degree from Marquette University Law School.

Marty, who has an 11-year-old son Nick, has a YouTube channel dedicated to reading devout Christian passages chosen from The Search for the Holy Living — a book Marty tells his followers he found at Goodwill.

Stacey Dash and Marty keep their relationship extremely private. The Clueless star has both Instagram and Twitter social media accounts, but there is rarely a mention of her husband.

Marty is only on Twitter, but he too never speaks of his wife. His feeds consist mainly of his political thoughts and Christian passages. 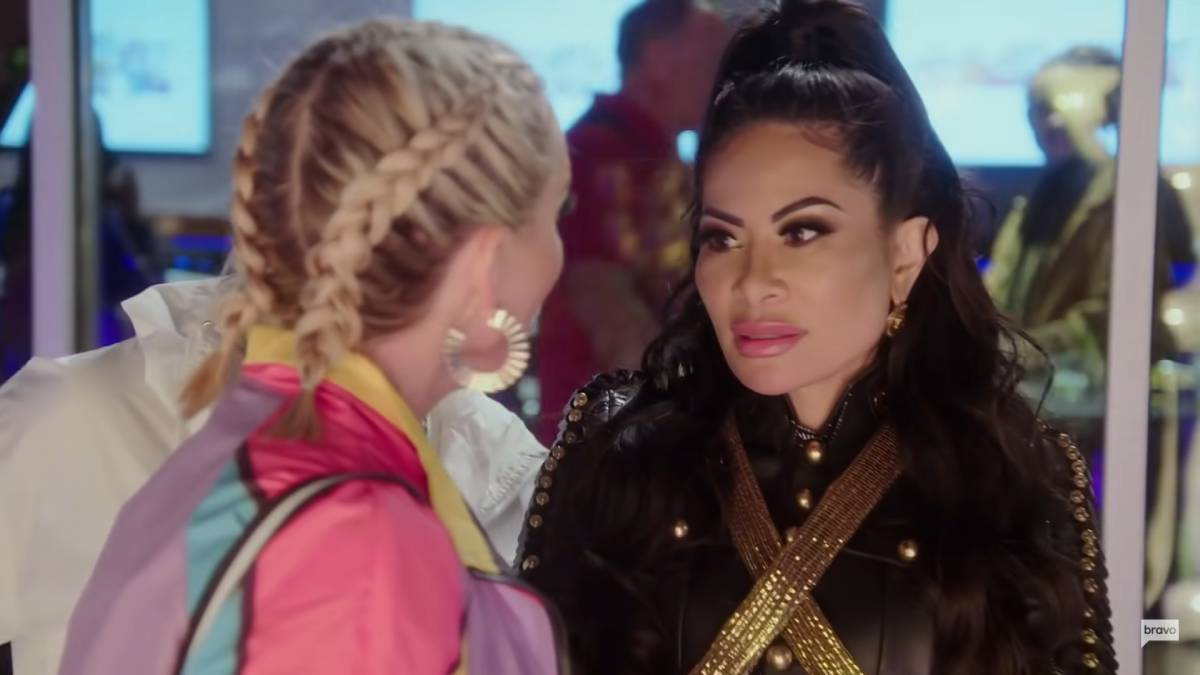 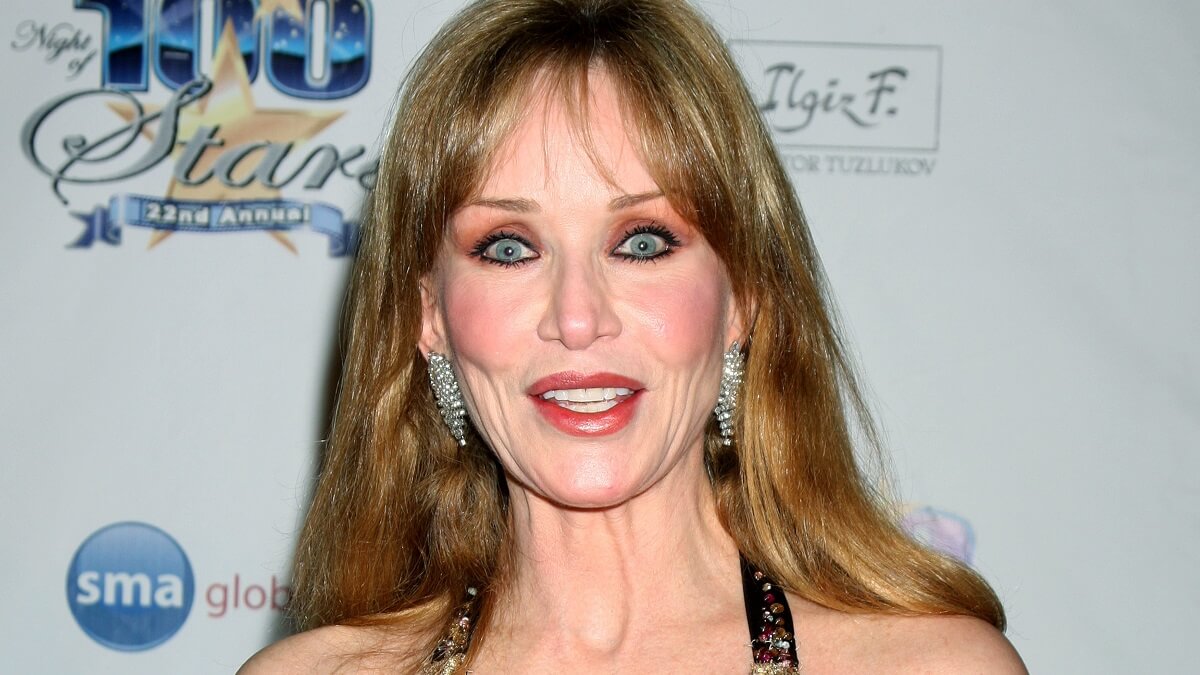 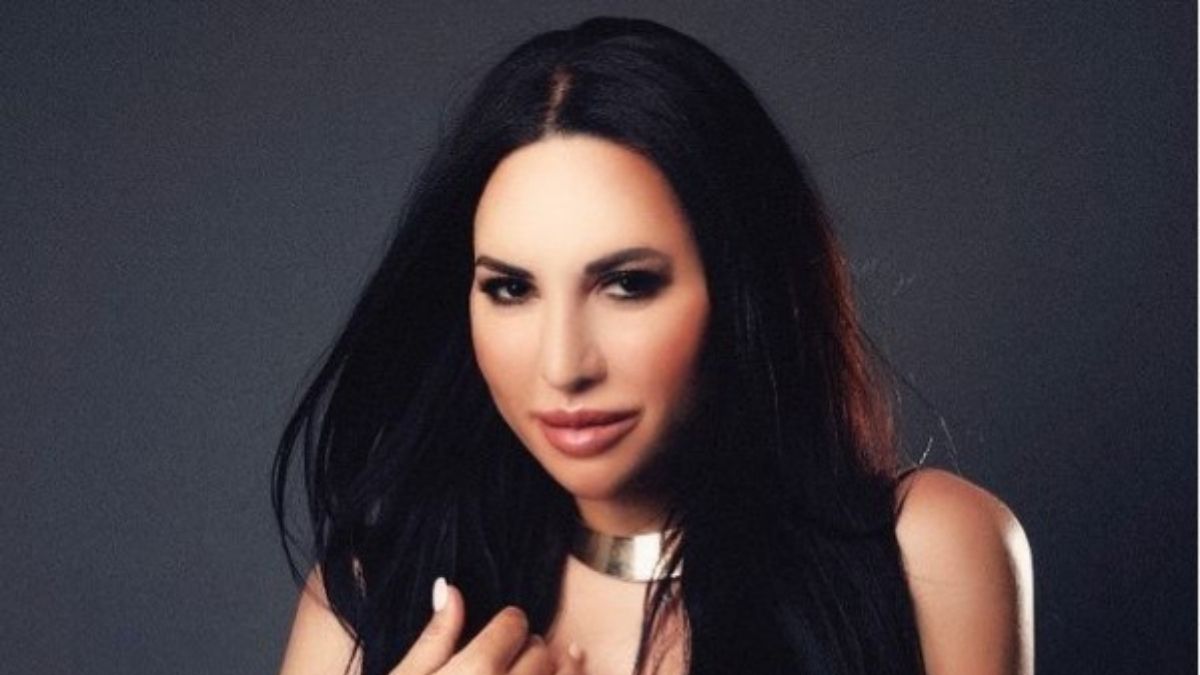 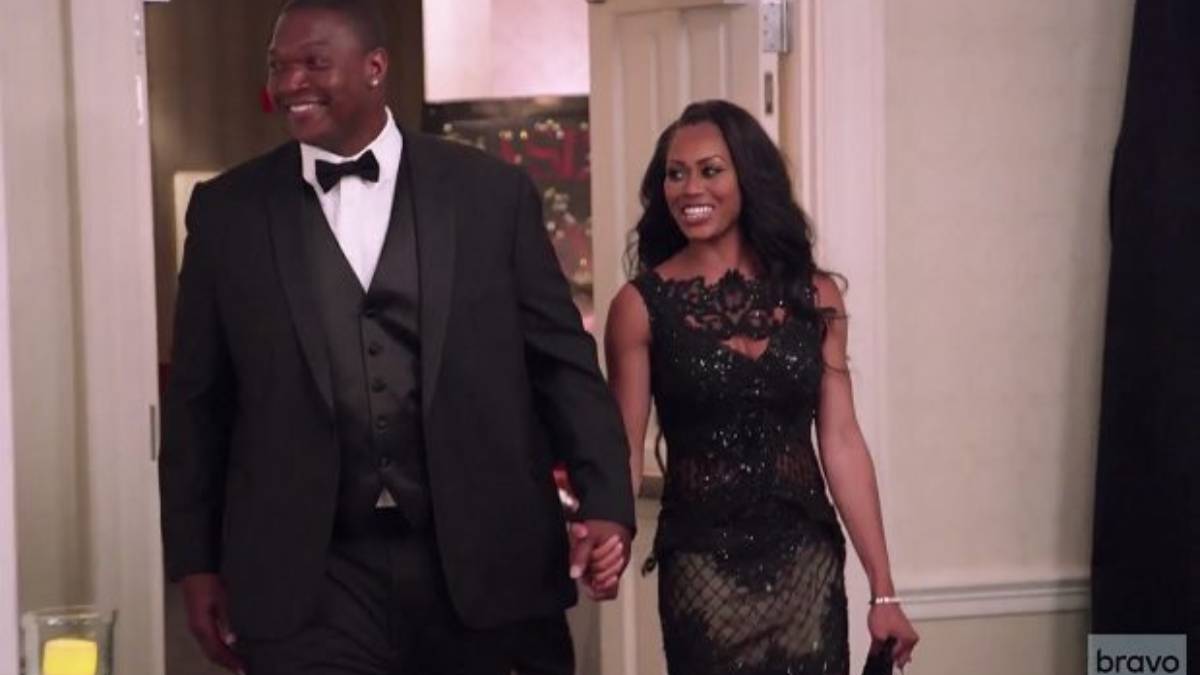 Jamal Bryant has Monique Samuels served with a cease and desist, RHOP star and husband Chris fire back
RELATED POSTS