JayDaYoungan, a popular rapper from Louisiana, has become the target of a celebrity death hoax.

A prank website named channel22news claimed that the 21-year-old rapper was shot three times in a gas station and died from the wounds. The fake news website encourages viewers to share the hoax on Facebook and other social media outlets, which led to the story going viral.

JayDaYoungan fans debated on Twitter whether the rapper is really dead after the hoax began to trend.

I’m seeing different stories on this Jaydayoungan situation But damn if he died that’s krazy.

JayDaYoungan’s lack of social media activity has helped fuel the death hoax. The 23 Island rapper last posted on his Instagram account four days ago, and two days ago tweeted, “I hate when they try to take advantage of me.”

However, there are no credible reports citing that JayDaYoungan was involved in a fatal shooting — with the only source of the story being the prank website.

JayDaYoungan, born Javarious Scott, was reportedly arrested on a felony drug possession charge in May this year. He has since been released and has continued to release new music and shoot music videos. He is best known for his mixtape Forever 23 and viral songs, Thot Thot and Elimination.

In an interview with Hypebeast, the Louisiana rapper said that he did not take his musical career seriously in the beginning.

“I didn’t take it serious until I dropped a song on YouTube,” he explained, before going on to explain how fans reacted to his music. “I got the feedback on it and the fans were loving it and they reacted to it. I got a lot of love and they were telling me I needed to take it serious and that I had the voice for it.”

Jay released a mixtape named Misunderstood last month which was supported by popular single, 23 Island. The rapper was likely targeted for a death hoax due to his rising profile and recent musical releases.

JayDaYoungan had not commented on the death hoax at the time of writing. 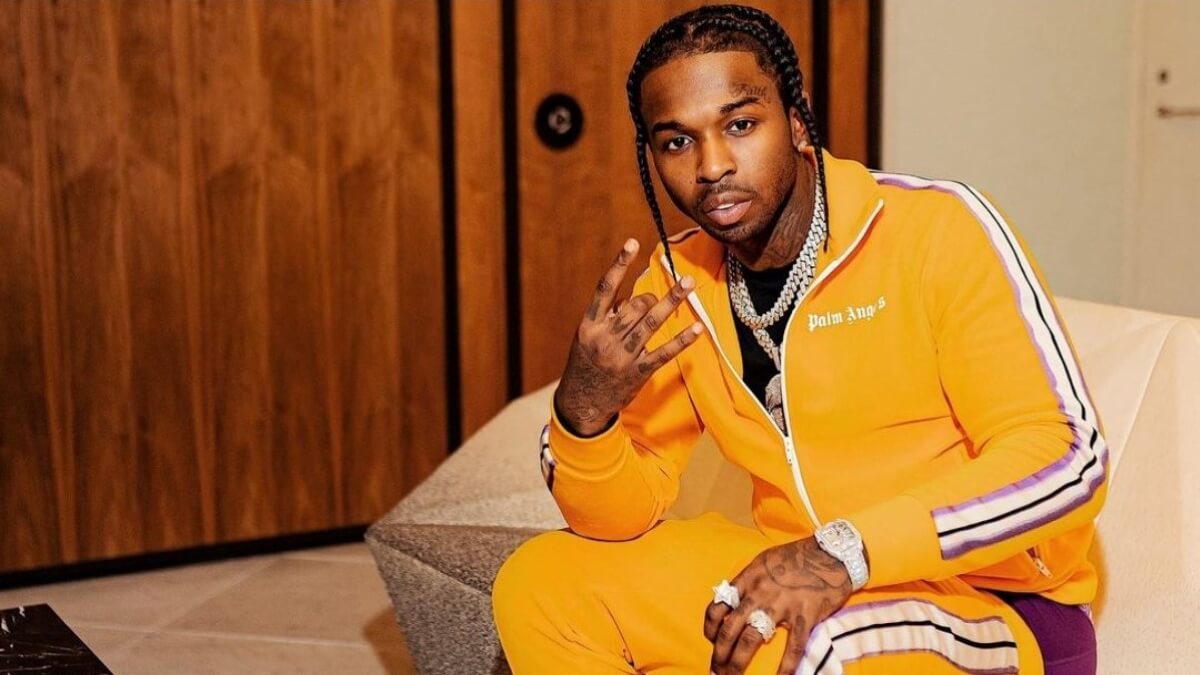