Jamie Otis and Doug Hehner’s hearts and hands are about to get even more full. On the day after Christmas, Jamie announced that the Married at First Sight couple is expecting baby number two!

We talk about wanting a boy or girl, twins, & poo stories💩🤷🏻‍♀️ on episode 1 of our new podcast Hot Marriage Cool Parents! Click link below to listen👇🏼https://t.co/IZezMkH1nV#pregnant #expecting #fambam #familygoals pic.twitter.com/GD3elmMUVZ

In an episode on their podcast Hot Marriage. Cool Parents, Jamie and Doug confirmed the pregnancy and discussed their growing family in an episode they called Our Surprise Revealed.

As Jamie explained in her post, this will actually be baby number three for the couple. They were expecting back in 2016 but sadly, Jamie miscarried.

She did get pregnant again though. Jamie and Doug’s daughter Henley was born on August 22, 2017, making her 2 years old.

On the podcast, Doug even revealed the new baby’s gender. Now baby Henley will get a little brother or sister to play with.

“We are expanding the family! Jamie and I are now pregnant and we’re going to be parents of two,” Doug revealed. “Something we’ve been trying for a little while now has finally come to fruition and I can’t wait to meet our little baby boy.”

It turns out that Jamie and Doug may not actually be having a boy. Jamie shut down gender rumors when she exclaimed, “You hope it’s a boy!”

Congratulations are in order for Jamie Otis and Doug Hehner of Married at First Sight. We can’t wait to meet their newest addition to the family. 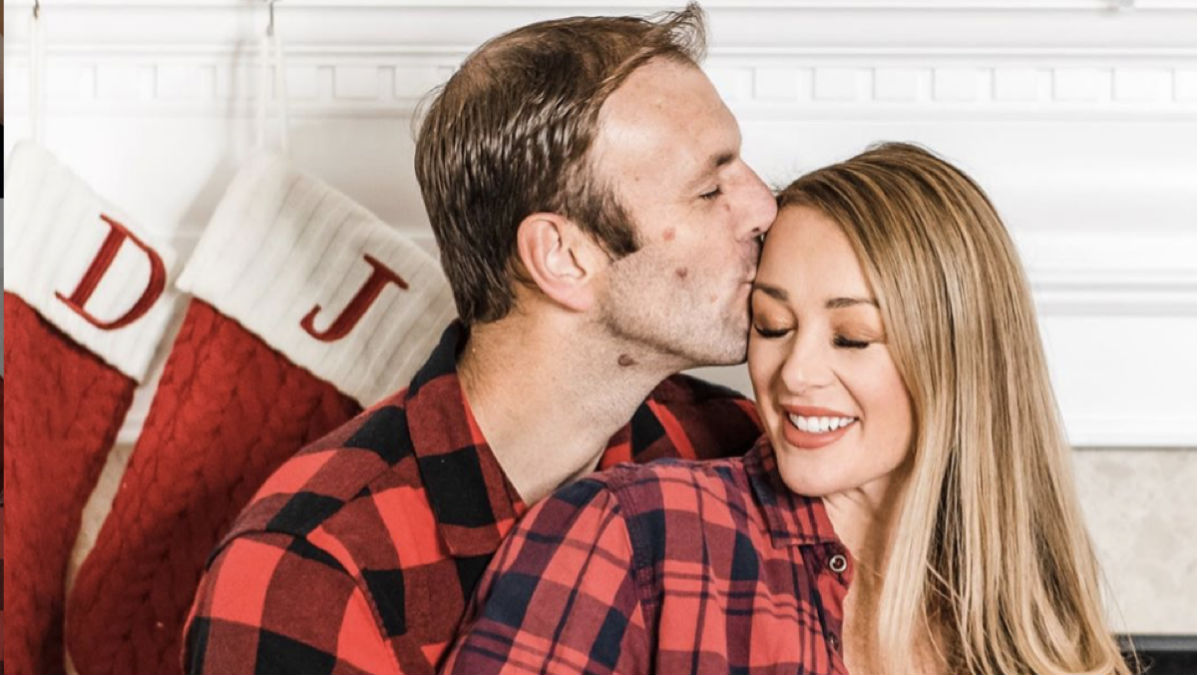