Hailey Bieber shared some smoking hot photos to her Instagram page today as she promoted her new campaign with Victoria’s Secret.

The 24-year-old model who is the wife of Justin Bieber and niece of actor Alec Baldwin, 24, posed in sexy lingerie for the infamous clothing brand’s latest strategic maneuver to gain more respect as a company.

In the first picture, Hailey showed off her rock-hard abs and toned legs, wearing a silky, purple bra with matching underwear and a satiny robe.

Hints of black lace adorned the edges of each item and Hailey kept her makeup low-key and neutral with pale fingernail polish glistening on her nails for an overall look that allowed the lingerie set to really pop off the page.

The next shot gave a stunning view of the beauty’s entire physique, dramatized by the photograph’s hues of black and white instead of the traditional colored scheme most often used in photography.

With legs that seemed endless, Hailey’s attire was a skimpy bodysuit, complete with a lace bodice that was see-through save for solid swatches of fabric going across her chest and creating a V shape down the sides of her torso.

Hailey rocked a satiny white outfit, followed by a leopard print number, for her final photos, both sets being identical in style to the purple attire first displayed on her Instagram post.

Hailey’s signing with the popular lingerie and clothing line comes after years of negative press against Victoria’s Secret.

The brand got into hot water starting several years ago when models and citizens alike began to voice their disdain for the company’s continuous lack of body and ethnic diversity.

Model Ashley Graham, well known now for her breakthrough into the industry as one of its first highly successful full-figured models, appeared to call out Victoria’s Secret in a sarcastic post shared to her Instagram page in 2017.

Ashley uploaded a photo-shopped snap of herself looking visibly slimmer to match the skinny body types that Victoria’s Secret models usually have, captioning the pic with a seemingly-sarcastic retort about getting her angel wings.

Supermodel and former Victoria’s Secret angel Gisele Bundchen stepped forward in 2018, admitting that one of the primary reasons she quit modeling with VS was due to her distaste for donning the brand’s skimpy and revealing clothing and parading her body on stage for the world to see.

The issue gained momentum as the brand continued to receive heated backlash regarding their use of what many people believed to be unrealistic body types in its shows and ads.

Reaching a boiling point in 2019, Victoria’s Secret cancelled its famous runway fashion show due to the backlash and the company began working toward’s creating a more welcoming image.

In an effort to show they embrace models of all sizes and ethnicities, Victoria’s Secret launched The Collective campaign and signed Hailey on as its newest celebrity member.

With the goal in mind of restarting the brand to include a variety of skin tones and physical types, Victoria’s Secret’s Collective will leave behind the days of employing solely rail-thin and predominantly white female models along with foregoing much of its skimpy and over-the-top lingerie and clothing items.

Using Hailey Bieber’s famous face as a stepping stone, VS Collective now hopes to repair damage done in the past and move the company forward on a more comprehensive path that allows every body type and skin tone to have a place.

Time will tell how well the initiative is received by the public but certainly Victoria’s Secret’s efforts are valiant, if also long overdue. 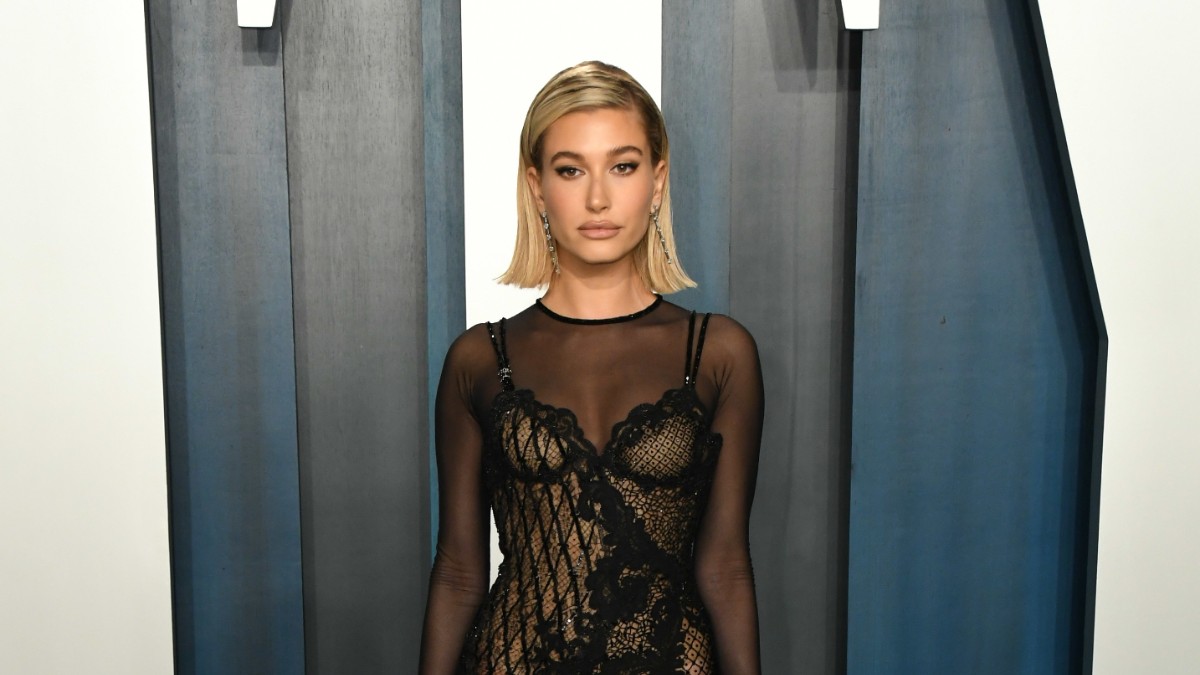 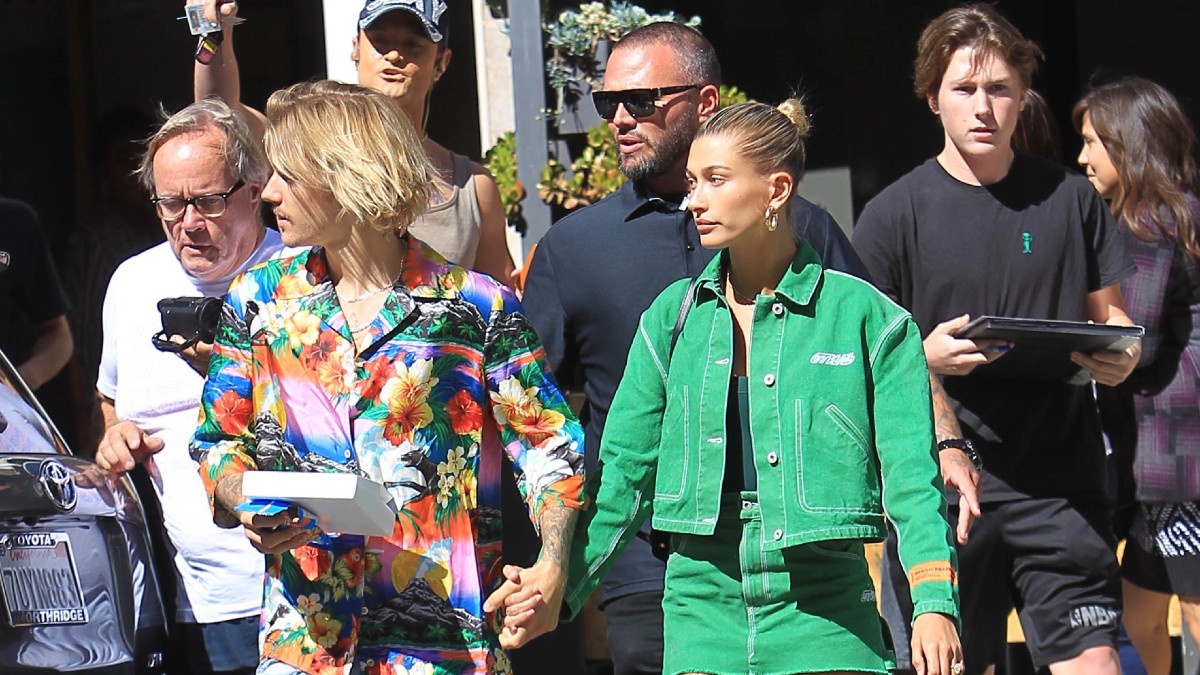