Actor Shia LaBeouf makes some very conscious choices over which types of outfits he wears, and especially when it comes to a particular type of sneakers. LaBeouf recently provided some insight into the Golden Goose Sneakers he once wore as part of his ensemble. The actor says he’s decided to no longer wear them around based on a specific incident and interaction.

LaBeouf, who turned 33 this past June, was the featured guest on the YouTube online series Hot Ones.”It’s a show on the First We Feast channel hosted by Sean Evans. Basically, the theme is Evans brings on a guest and he talks with them as they eat a series of progressively hotter hot wings. Some of the other celebs who have stopped by include Halle Berry, Kristen Bell, Scarlett Johansson, Stone Cold Steve Austin, and comedian Bill Burr.

Shia appeared on the Hot Ones Season 10 premiere episode. The actor got off to a great start as he chowed on some wings after pouring sauce on each. He also spoke about a number of topics that Evans brought up, including his fashion choices. Evans had a few photos of Shia in different outfits over the years that he showed him, asking LaBeouf to comment on the event or what inspired the look.

Right off the bat, the first photo that Evans showed Shia LaBeouf involved a look he wore during a Sundance appearance. He mentions that it was cold and he was hanging out with his mother. He said for the outfit, his publicist suggested he wear a fancy jacket. LaBeouf said he got the “fanciest jacket” he could find, which appears to be a suede one with fringes on it in the pic Evans showed.

However, Evans also addresses those Golden Goose Sneakers he’s wearing. They’re quite pricey over at the Mr. Porter website and elsewhere.

“Oh yea, see that’s embarrassing,” LaBeouf told Evans. He goes on to say he was teaching a class down in Slauson (in Los Angeles) and someone pointed out the expensive $500 shoes he had on.

LaBeouf mentions, “That was the end of those shoes. You know it’s stuff like that where you got to be careful. You know, you can’t do s—t like that, because then you’re making a political decision.”

The place that LaBeouf is referring to is Slauson Rec and according to their official website is an unconventional sort of performance arts rec center. The site also states:

“We travel light, free of debts and permits, granting us the freedom to pick up and move when needed. We perform for/among non-traditional venues, on the house, free of charge, through the network.”

So wearing a pair of expensive shoes while also trying to teach people at a place that does non-paying theater work probably isn’t the best look. LaBeouf has since adapted. Here’s a bit more of what the actor said about his fashion.

In addition to the Hot Ones video above, Shia LaBeouf also appears in the new movie, The Peanut Butter Falcon, which is gaining him critical acclaim for his performance. See the official trailer for LaBeouf’s new film. 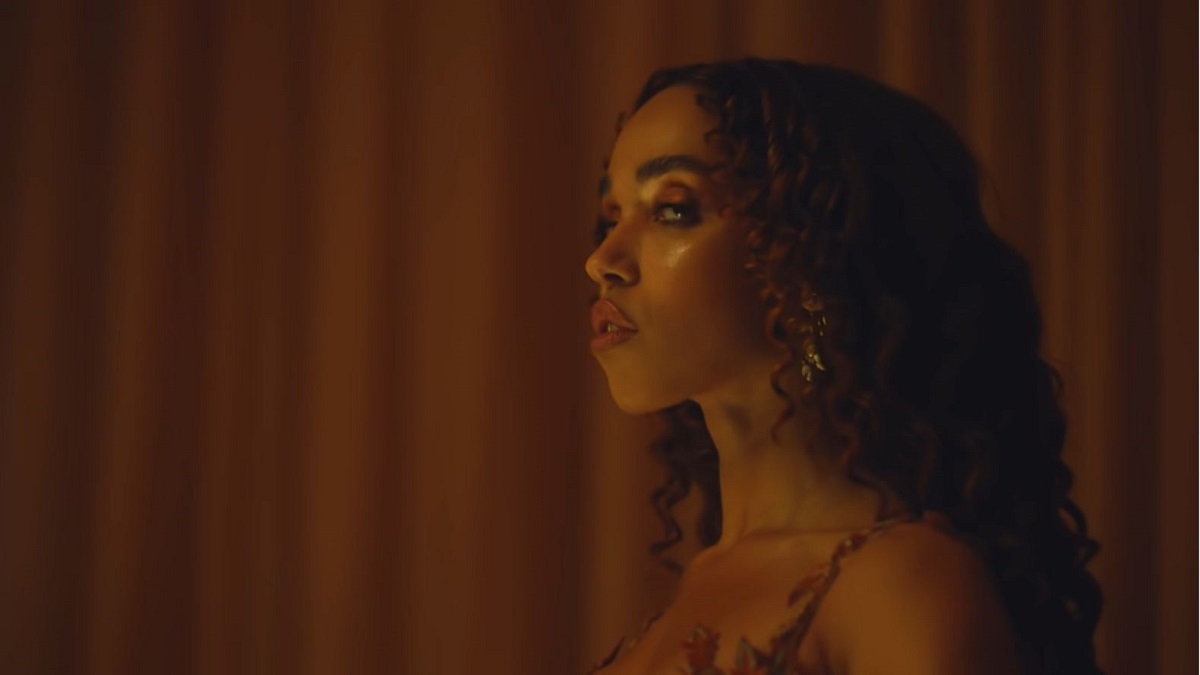 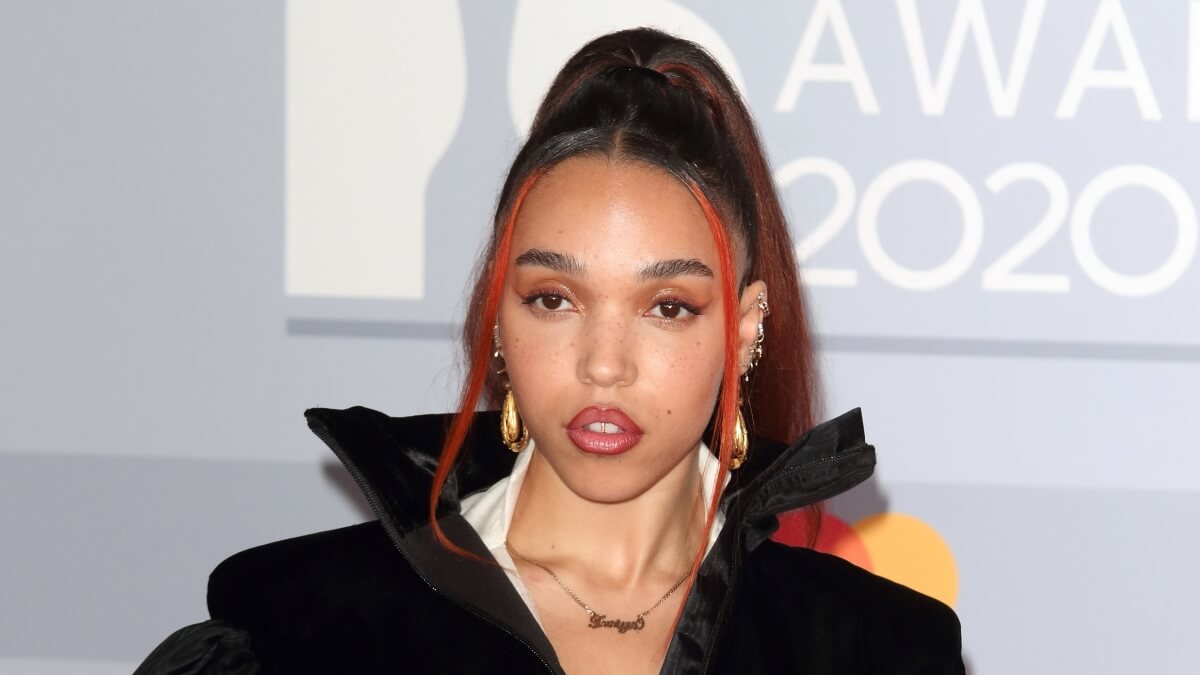 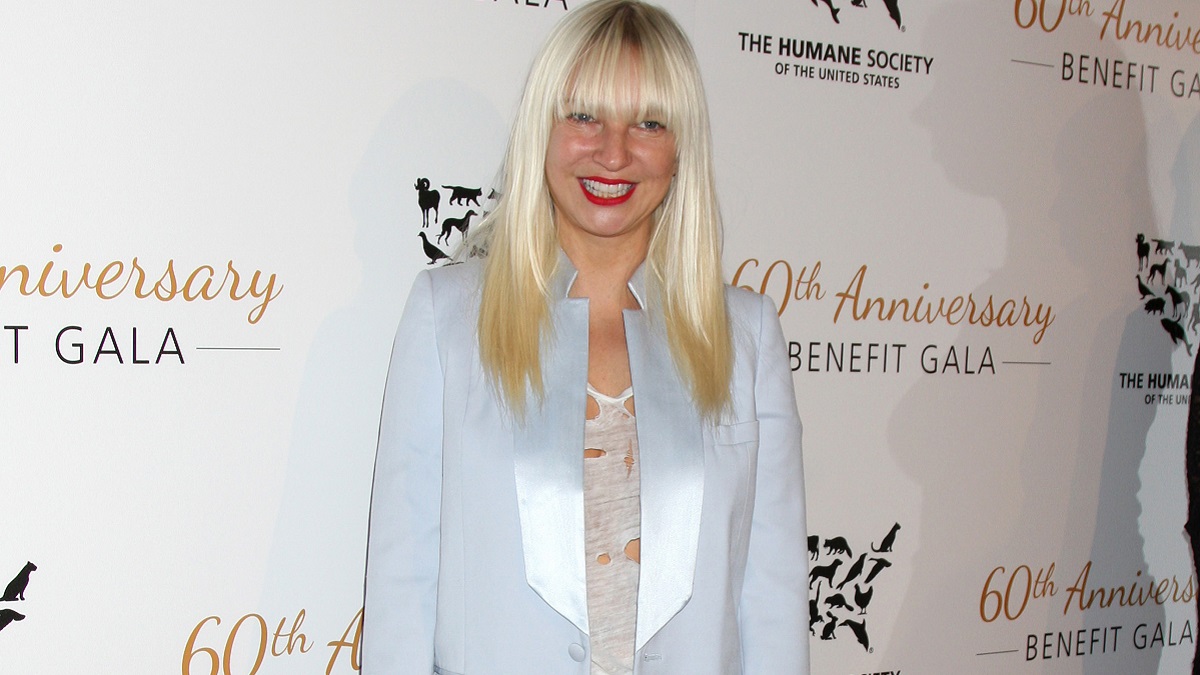 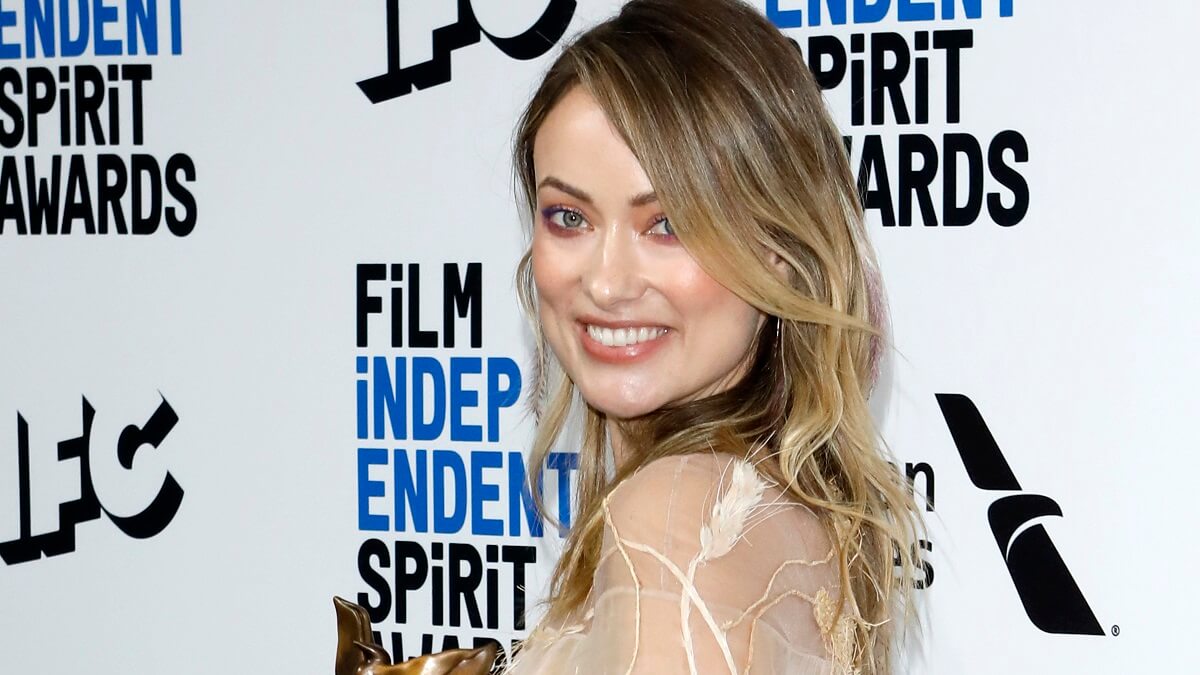 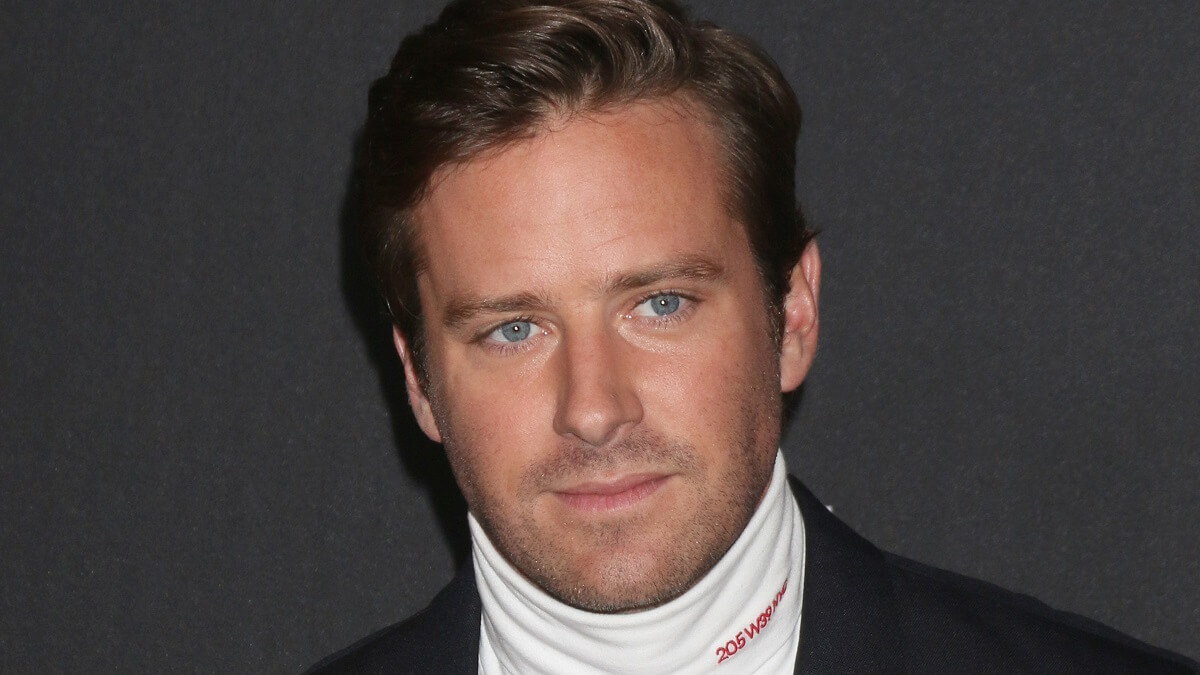