Gigi Hadid has put the lid on rumours that she and Zayn Malik have split up — saying they are very much still an item.

The model mentioned her “boyfriend” while hosting the Maybelline New York Beauty Bash in LA over the weekend, and also filmed a Snapchat of her singing along to his hit Pillowtalk.

Asked at the event whether she preferred nights in or out, she told Elle: “Night in. Cook. Paint. Play with my dog. Hang out with my boyfriend. Watch movies. Just chill.”

Here’s a photo Gigi posted of herself at the bash on Instagram.

The reference to Zayn as her “boyfriend” came after the floods of rumours on Friday that the couple had split.

Her dad, real estate tycoon Mohamed Hadid, also poured cold water on the claims, telling TMZ: “I didn’t even know there was a break-up. I had breakfast with her this morning. I don’t think there’s anything going on.” 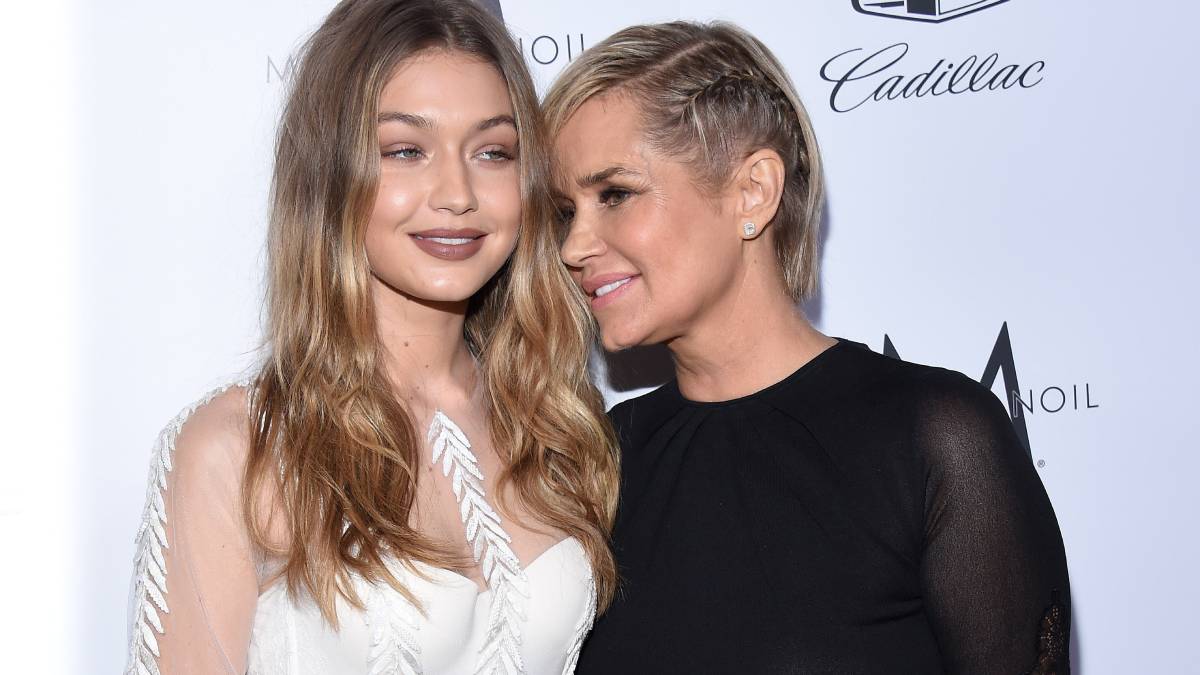 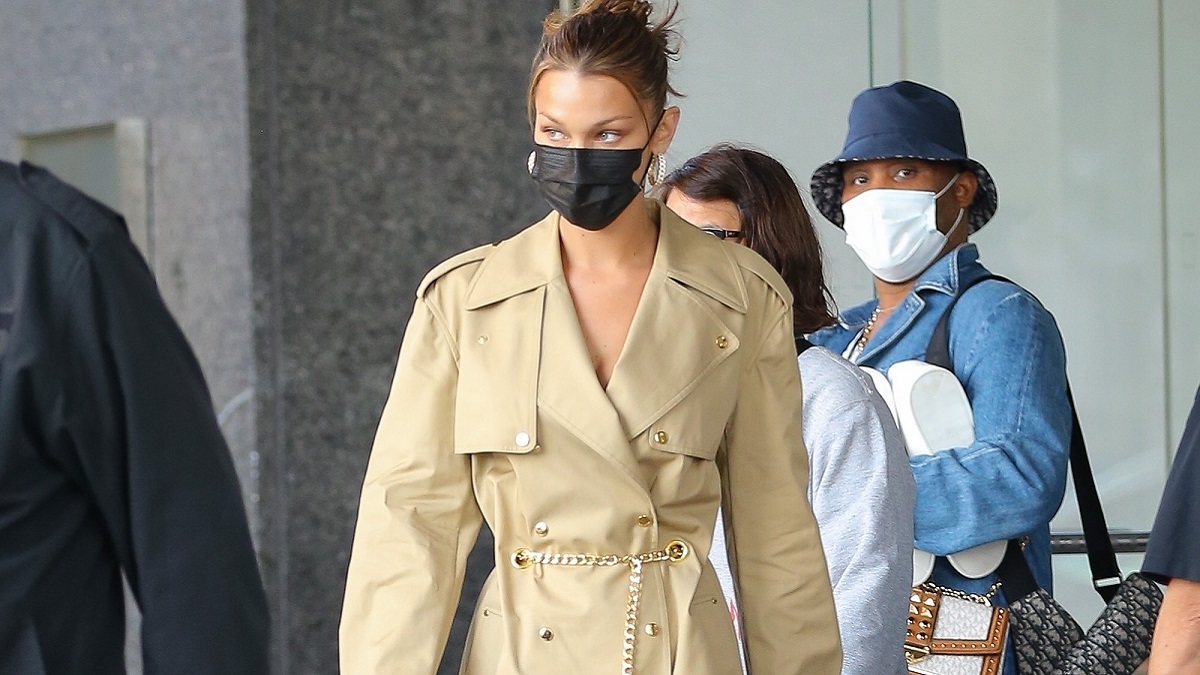 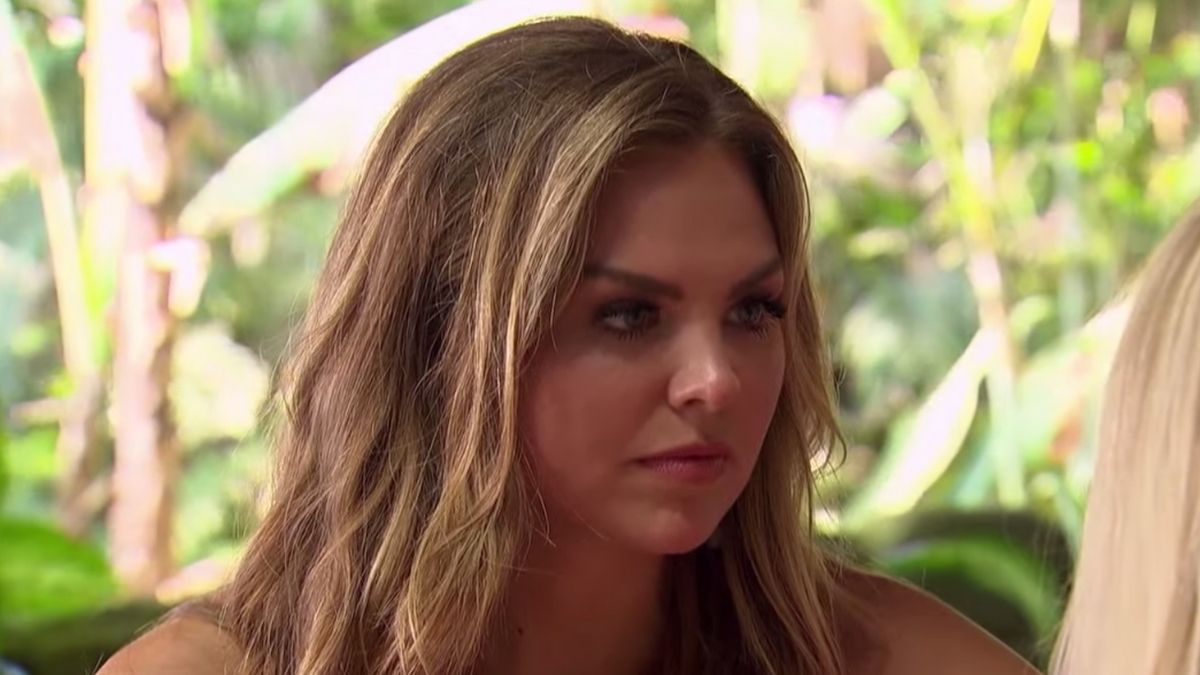