Aimee Hall from Floribama Shore is spilling all the tea about her relationship with Dillon. She revealed the two had split a while ago, and they reconciled after a few weeks apart.

Initially, Aimee Hall was airing her dirty laundry on social media. She revealed that her boyfriend, Dillon had cheated on her.

Following that, the Floribama Shore star promised fans a tell-all YouTube video. When that didn’t pan out, followers wanted to know what happened.

Yesterday, the Floribama Shore star dropped a YouTube video explaining what went down. Throughout the 10 minutes it takes to watch, Aimee Hall gave followers the backstory and filled them in on how and why the two reconciled. She even revealed the hate she received after announcing the two were back together.

Living life in front of the camera isn’t always easy. Aimee Hall has openly talked about her previous relationship that was toxic on Floribama Shore. When she revealed that she was seeing someone seriously when Season 3 began airing, viewers were interested to learn more about Dillon.

On one of the Floribama Shore episodes, Aimee Hall opened up to her friends about her boyfriend. She revealed that he was a felon and had battled addiction. This came up again when at one point, Dillon was unreachable by phone and Aimee freaked out for the entire weekend until she finally heard from him.

While things haven’t been perfect, Aimee Hall admitted that Dillon is the guy who has treated her the best. Both of them did some messy things and spent time apart missing the other. The Floribama Shore star did the YouTube video to set the record straight and reveal that while things may seem perfect on the outside, every relationship has ups and downs. 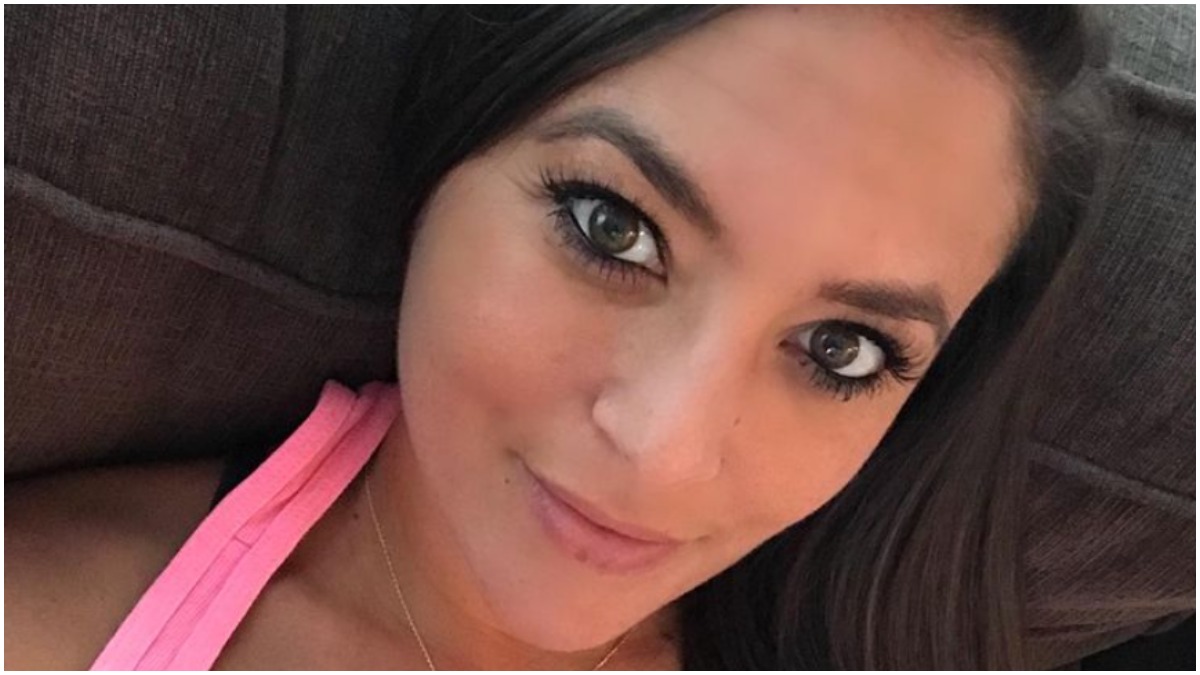 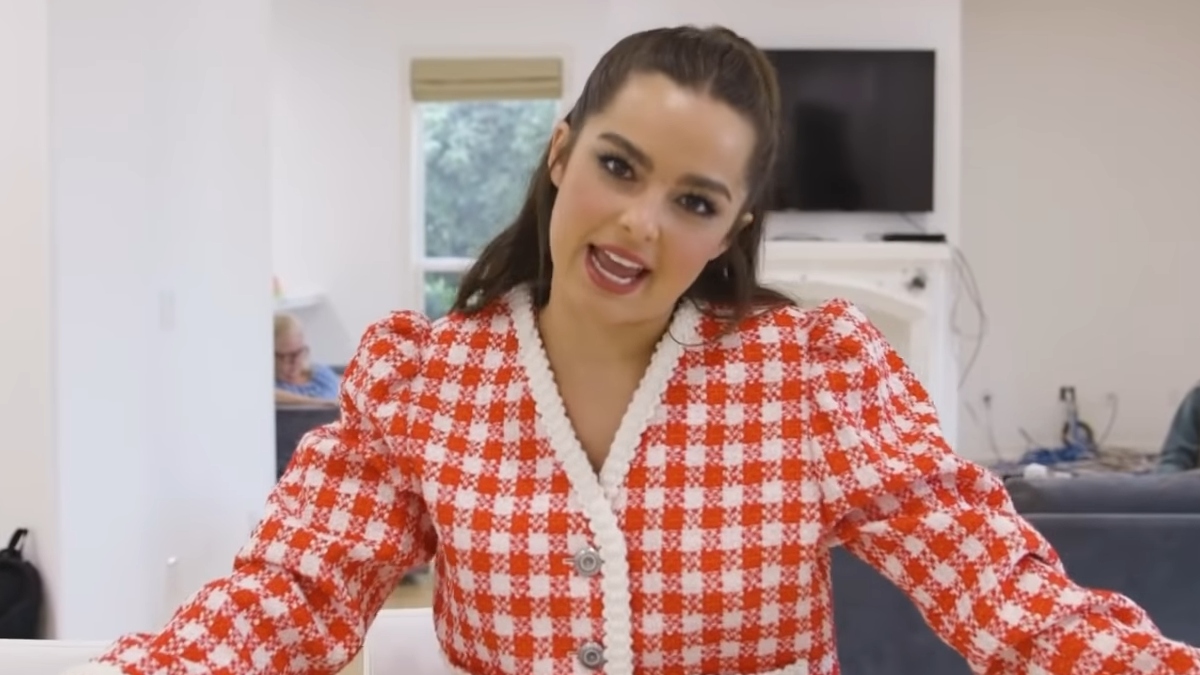 Addison Rae enjoys a night out with ex-boyfriend Bryce Hall in L.A.: Are the TikTok stars back together?
RELATED POSTS