Eddie Murphy still reigns as one of America’s funniest comics and outstanding actors, and the Critics’ Choice Awards are celebrating his star power and career accomplishments in a Lifetime Achievement Award at a ceremony on January 12, 2020.

Currently starring in Netflix’s Dolemite Is My Name, Murphy became a superstar early on during his tenure at NBC’s Saturday Night Live and then his subsequent film career.

He appeared on the show from 1980-1984, and his iconic SNL characters that he created are still beloved and known to this day.

Mr. Murphy will be honored for his many diverse, memorable roles over the years. Most recently, he delivered an on-point portrayal of renowned comic Rudy Ray Moore in Netflix’s Dolemite Is My Name, for which he received a Best Actor nomination.

Taye Diggs will once again host the awards gala, which broadcasts live on The CW Television Network on Sunday, January 12.

Actor Kristen Bell will receive the fourth annual #SeeHer Award during the ceremony as well.

In a press release, the Critics’ Choice saluted the many roles and career highlights of Eddie Murphy:

“[Mr.] Murphy is the most commercially successful African American actor in the history of the motion picture business and is one of the industry’s top-five box-office performers overall. Murphy is on the very short list of actors who have starred in multiple $100 million pictures over the past three decades, from Beverly Hills Cop to Daddy Day Care. Some of his other most beloved hits include 48 Hours, Trading Places, Coming to America, Harlem Nights, The Distinguished Gentleman, Bowfinger, The Nutty Professor and Shrek.

But it is the role on Netflix that earned Mr. Murphy a legion of new and younger fans as he introduced a lesser-known underground comic named Rudy Ray Moore in Dolemite.

The film is receiving critical acclaim and can be seen on Netflix currently.

The heat from Dolemite is also getting fans excited for the wrapped production on Coming 2 America, the long-anticipated sequel to the 1988 box office hit that starred Mr. Murphy, Arsenio Hall, and Louie Anderson.

Mr. Murphy’s history with the Critics’ Choice Awards is already established. In 2007, his portrayal of James “Thunder” Early in the film Dreamgirls earned him a Critics’ Choice Award for Best Supporting Actor as well as his first Academy Award nomination in the same category.

The Critics’ Choice Awards are considered the precursor and the best indicator as to how the Oscars will go down. These particular awards are historically the most accurate predictor of Academy Award nominations.

The organization is the largest critics organization in North America and represents more than 400 television, radio, and online critics, including Monsters and Critics.

The CCA sent Monsters and Critics a career highlights reel today of Mr. Murphy to celebrate his award: 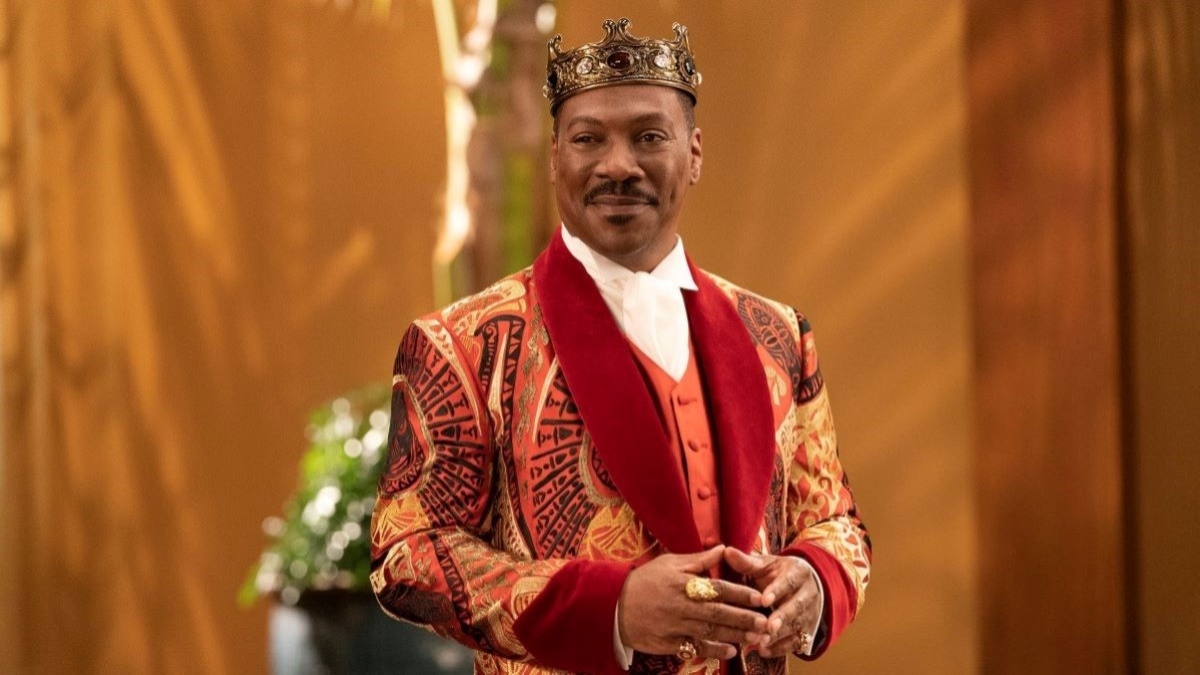