Doris Day, the legendary singer and actress and once one of Hollywood’s biggest stars, has died at 97.

Day died at her home in Carmel Valley, California, early on Monday Morning, according to a statement released by The Doris Day Animal Foundation. According to the statement, Day died peacefully surrounded by friends.

Day was reportedly in excellent health for her age until she recently contracted “a serious case of pneumonia,” the statement added, according to Fox News.

Day will be remembered for her illustrious career as a singer and actress that spanned 50 years. She starred in a large number of films in the 1950s and 1960s, including musicals and comedies.

She was famous for her voice, beauty and charming smile.

Who was Doris Day?

Doris Day (Mary Ann Kappelhoff) was born on April 3, 1924, in Cincinnati Ohio. She suffered a car crash as a teenager. While recovering her mother encouraged her to sing and hired a singing teacher to help her.

During the early years of her singing career she worked with bandleaders, such as Barney Rapp and Les Brown. She released her first song in 1945, titled Sentimental Journey.

The songs she is best known for include Que Sera Sera (What Will Be, Will Be) from The Man Who Knew Too Much (1956) by Alfred Hitchcock as well as Secret Love (1953) and Everybody Loves a Lover (1958).

Day was able to maintain an affable, relaxed and cheerful appearance in public and in her professional life despite challenges and tragedies in her personal life, such as the death of her only child Terry Melcher, three failed marriages, and financial woes detailed in her 1976 biography Doris Day: Her Own Story.

Her son Terry Melcher died of skin cancer in 2004.

“My son was the love of my life. We talked every day, and I miss him very much,” she said. “We can’t change the past. I think you have to get through the bad times to appreciate the good things in life.”

She found herself deep in debt after the death of her husband and manager Martin Melcher who squandered her fortune before he died.

She later lived quietly in her home in Carmel Valley, California for many years, during which she became an animal welfare advocate and founded the Doris Day Animal Foundation. 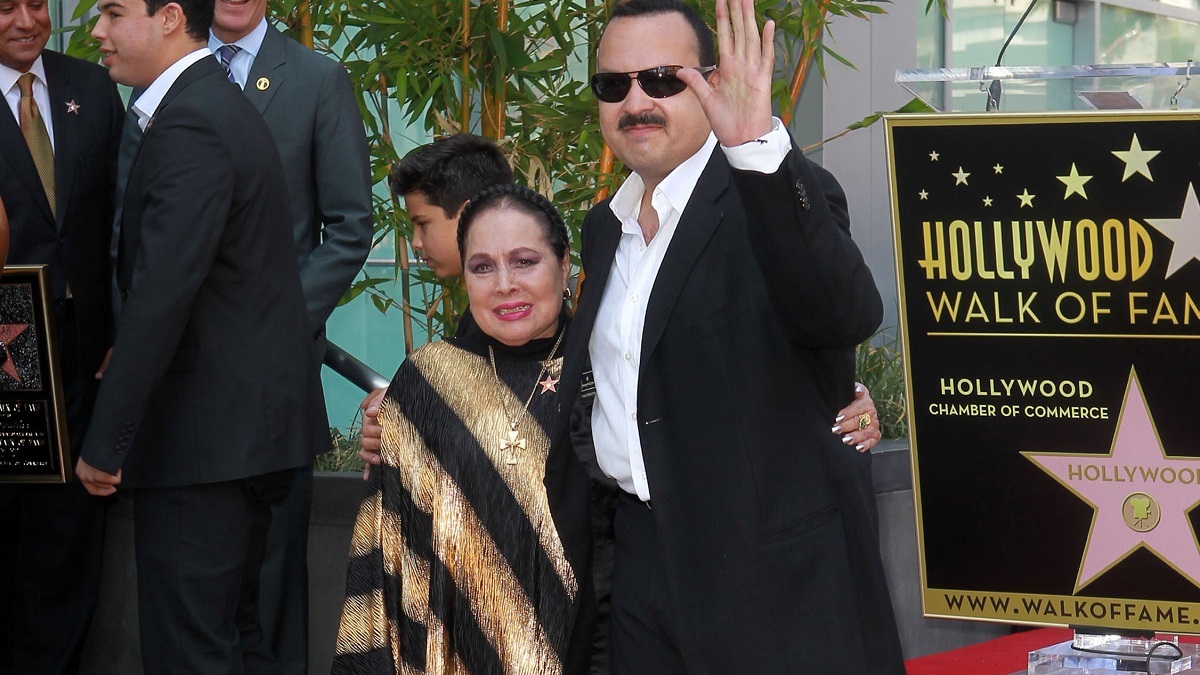