A new holiday-themed Capital One commercial brings back Pulp Fiction stars John Travolta and Samuel L. Jackson and an iconic scene from the film.

The advertisement had plenty of people talking online, as the lead actors from Quentin Tarantino’s film reunited again and brought back memories of the classic movie.

However, have you wondered who plays as Mrs. Claus in the Capital One commercial with John Travolta as Santa? It’s none other than Dana Daurey.

The new Capital One commercial debuted within the past week, but more viewers have seen it appear recently and seem to be loving it.

It features John Travolta as Santa Claus doing some late-night holiday shopping. He’s made his list and checked it twice, but now he needs a coupon code to save a bit of money on his rather large order.

Enter Samuel Jackson, who pops up on video chat on the laptop to inform his pal about Capital One’s new browser extension. It’s called Capital One Shopping and helps shoppers get better prices online.

It notifies people about price drops on certain items and automatically applies coupon codes to orders.

After learning Mrs. Claus uses the extension, Travolta’s sold on that idea. That makes his holiday shopping complete, although he can’t get Sam to promise to stop using “naughty words” this holiday season.

Vince and Jules are back, at least for a trip down memory lane.

Mrs. Claus also pops up in the Capital One commercial as part of a recreation of the famous Pulp Fiction dance scene as she gets down with Travolta’s Santa to close out the ad.

However, it’s no Uma Thurman in the ad, which left some viewers disappointed Capital One couldn’t get her into the commercial too.

As one might expect, many individuals took to Twitter to give their thoughts and feedback on the new Capital One ad starring Travolta and Jackson.

It was a nostalgic moment for many viewers as it brought back memories of that Quentin Tarantino classic.

Television journalist and TV/radio host Rich Eisen wants more of these advertisements, and most likely, he’s not alone.

And of course, there’s that burning question that arrived for those who saw the ad: Who is actually playing Santa’s wife in the commercial?

There were several guesses given as replies to the tweet above. They range from Big Bang Theory actress Melissa Rauch to Maureen Mccormick of Brady Bunch fame to Julie Hagerty and Jane Curtain.

Some people are even asking on Twitter if they got Uma Thurman in that Capital One commercial.

It’s not Uma, and many people agree that the casting decision would have really driven the ad’s trip down movie memory lane.

Who is Dana Daurey, the actress who plays Mrs. Claus?

Actress Dana Daurey plays the role of Mrs. Claus in the Capital One commercial. She’s 44 years old and was born in Los Angeles, California.

Among her career roles was a recurring part as Amber Moss on the TV series Unhappily Ever After, a recurring role on the series Providence as Heather Tupperman, and lending her voice to multiple characters on Robot Chicken.

Daurey has also had roles on Boy Meets World, 7th Heaven, American Horror Story, Back to You, Hannah Montana, and 1997’s Baywatch, according to her IMDB profile.

She’s part of this year’s Stan the Man as Angelina and plays Susan on the TV series Coop and Cami Ask the World. Daurey will also appear in the role of Carrie Forrester for the upcoming movie The Undertaker’s Wife.

Based on her Instagram bio, she currently works as an audition coach to helps other actors get the jobs they want.

Daurey shared a screenshot and video to her Instagram Story of friends who gave her a shout out as they saw the commercial appear on television.

So it may not be Uma Thurman, but it’s the thought that counts as Dana Daurey can twist just fine with Travolta for that well-known dance! 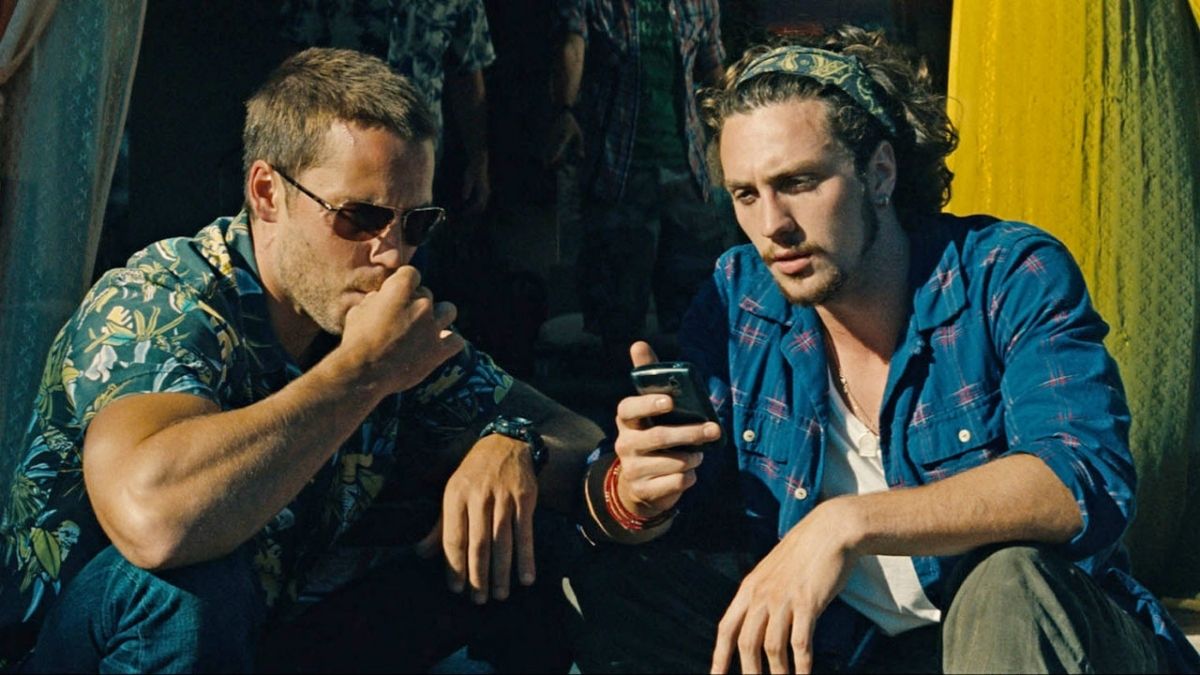 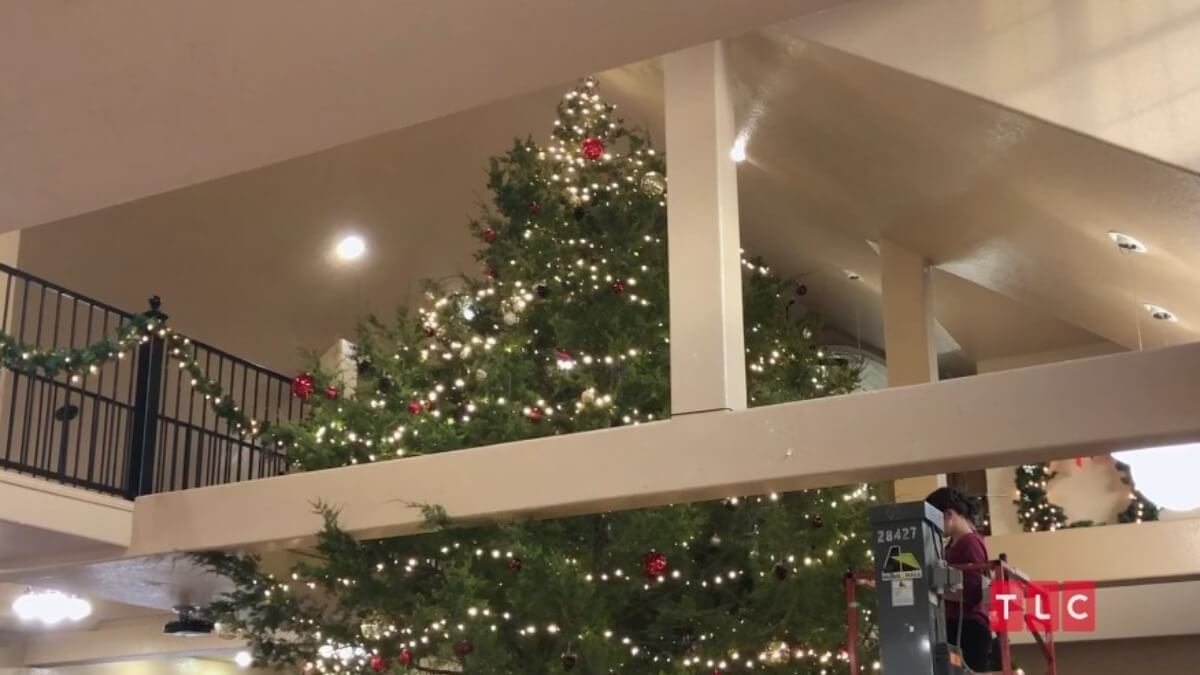 Duggar Christmas tree: Where did the Duggars get their giant tree?
RELATED POSTS