YouTube star Brittani Boren Leach has suffered a terrible tragedy this Christmas. Her 3-month-old baby, Crew, has sadly died. The child was discovered unresponsive while napping on December 25 He sadly passed away on Monday.

A GoFundMe was set up four days ago by Corey Walton to help the family during this traumatic time. As of writing, the fund had already surpassed its target of $100,000 with folks pledging $119,377, and that figure looks set to continue climbing.

The GoFundMe page organizer states that page “has been opened up to offer encouragement, in every form possible, there is no need for the family to have to worry about anything other than the well being of their son and their family.”

It gives a little bit of detail about when and why baby Crew was rushed to the hospital and finished with “Thank you and God Bless! Psalm 27:5.”

Beginning with an Instagram post on Thursday, Brittani has detailed online a lot of the trauma and heartbreak she and her husband Jeff have endured over the past week. The first post showed an image of Brittani holding Crew’s little hand. She informs us that Crew had stopped breathing, and she asks us to fall down on our “knees and beg God for a miracle.”

There followed a series of several posts over the next few days, which showed Leach and husband, Jeff, by Crew’s bedside, and also a heartbreaking photo of herself crying alone. In the posts, she writes of the overwhelming difficulty of it all as they come to learn baby Crew won’t survive.

In her last post on Thursday, she confirms that Crew has passed away.”Our sweet Crew went to be with Jesus today,” she wrote. She included a drawing of Jesus holding Crew.

Crew’s organs were taken for donation, and Brittani wrote about how Crew would be taken into an operating room and could “potentially save 3 to 4 babies lives.”

We wish the Leach family all the best for the future at this incredibly sad time. 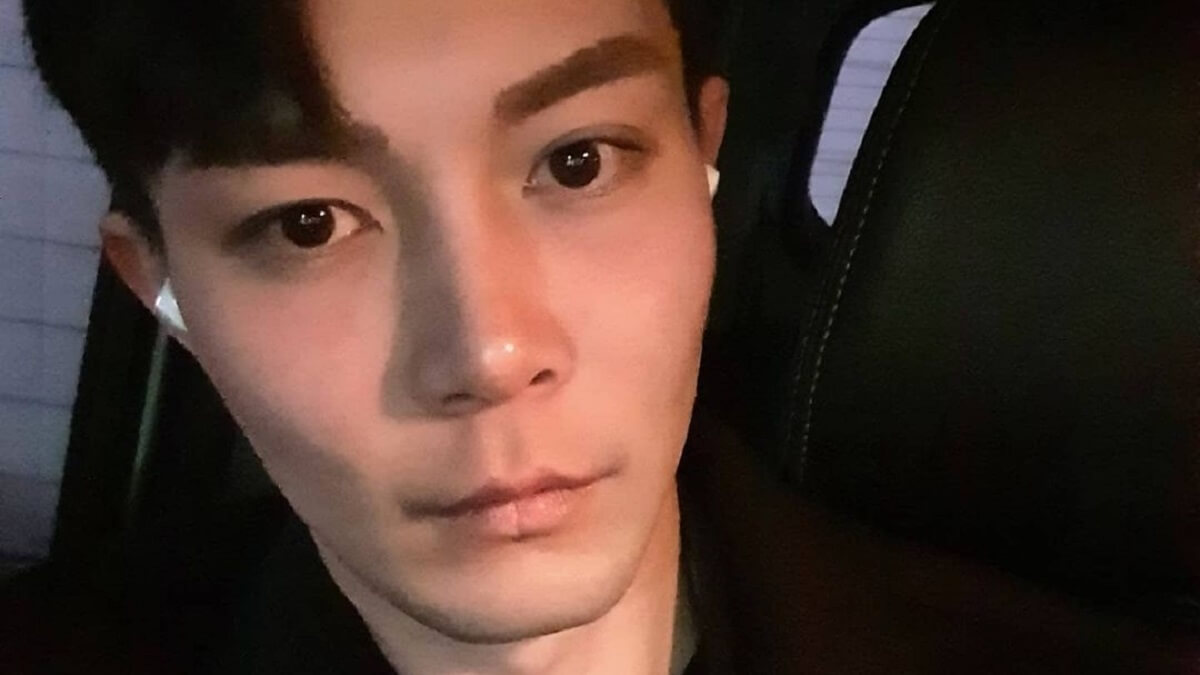 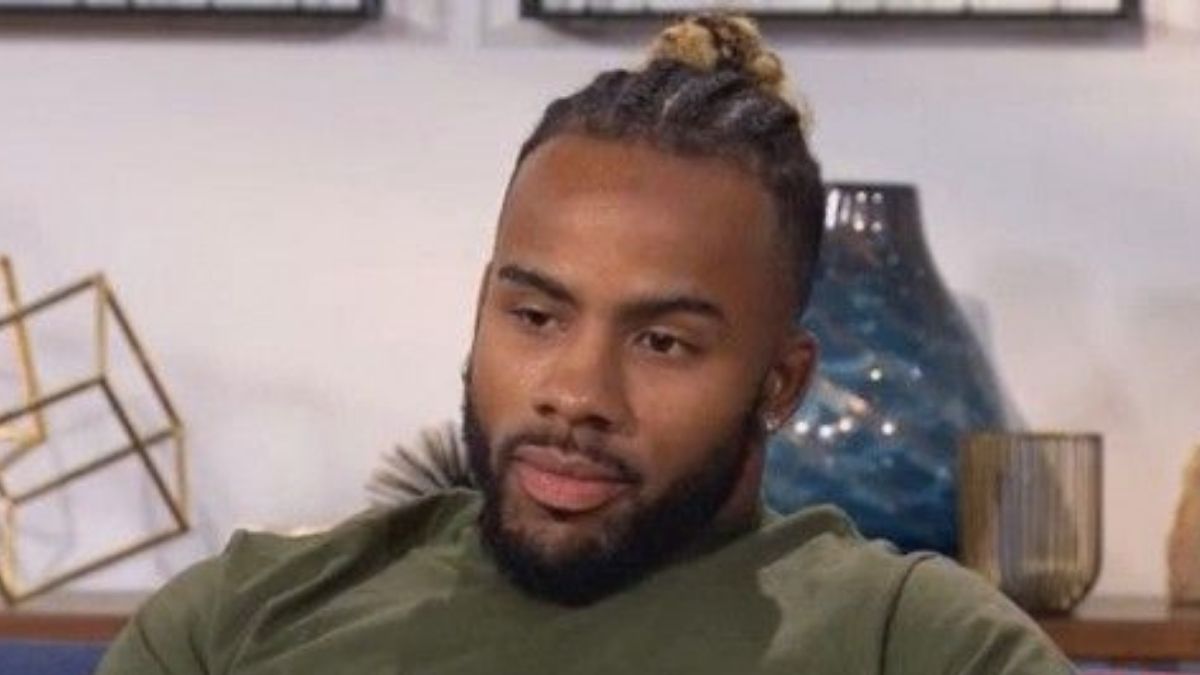