Chiko Juan is reportedly dead after a shooting, which took place in Atlanta. Chiko Juan was affiliated with rapper Meek Mill and Love and Hip-Hop star Tommie.

The details surrounding Atlanta shooting that allegedly left Chiko Juan dead are scarce. According to a Fox 5 Atlanta report, one person is dead and two others are injured following a shootout in an apartment.

It is unclear who lived in the apartment where the shooting took place or whether Chiko Juan is the victim in the story as no names were released at the time of this reporting.

Juan made headlines last year after allegedly being involved in a heroin gang who showed off some of their luxury cars on social media.

Chijo Juan’s car featured on his Instagram page was reportedly seized by federal police. According to The Daily Mail, the drug dealers allegedly bought jewelry, designer clothes, and cars. The report states that the alleged drug dealers were facing up to 10 years in prison.

Meek Mill paid tribute to Chiko Juan stating the following: “RIP [Chiko Juan] you fought a long war with the streets I used to be scared for ya sometimes lol I’m sending my prayers to ya mom Rest in peace champ.”

Love and Hip Hop star Tommi also paid a tribute with several videos, in which they appear to be in a relationship. 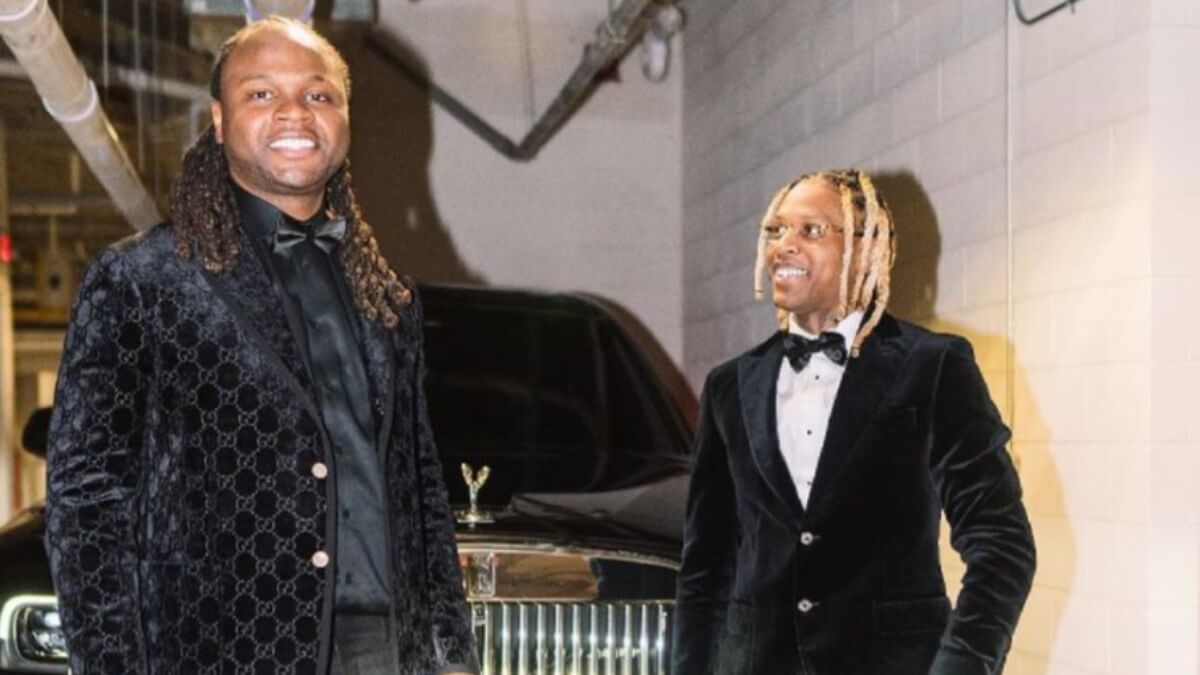 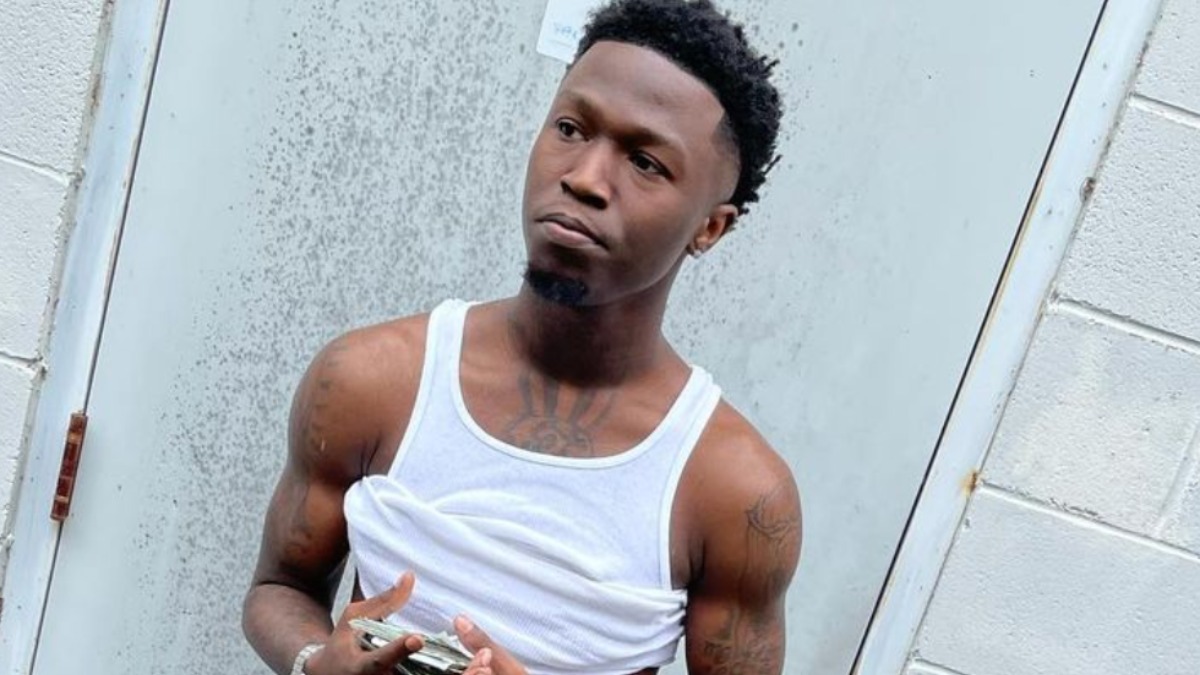