Chase Chrisley has paid tribute to one of his best friends, Cody Foisie, following his death.

After what has already been a tough few weeks for the Chrisley family, Chase took to Instagram last night to reveal how much his late friend, who he nicknamed Fuzz, meant to him.

He wrote in a poignant message, “Fuzz, you were an amazing friend an amazing man and an amazing human being. I was beyond blessed to have you as one of my best friends.

“I write this still in shock that we have lost such an amazing friend and person. I love you Cody and myself and the rest of the crew will share our amazing times and memories we had together thanks to you.

“We will all miss you dearly. I love you fuzz. Rest in peace my brother.”

No further details have been released about Cody’s death, with no public funeral information or an obituary available.

Fans flooded Chase with messages of condolence in the wake of the tragic news. One wrote, “So sorry for the loss of your friend. Sending prayers of comfort for you and all his friends and family.”

Another said, “I’m so sorry. Nothing said can soften this blow. Peace and comfort to all.”

The loss of his friend Cody comes as Chrisley Knows Best star Chase continues to go through a lot with his family.

Last month his parents Todd and Julie Chrisley were indicted on federal charges for tax evasion and bank fraud. It came after both Chase and Savannah both reportedly testified in front of a federal grand jury.

The case, which is still ongoing, has led to a bitter public feud unfolding between members of the family and Todd’s daughter Lindsie Chrisley — with Chase’s sister Savannah saying their relationship is beyond repair. 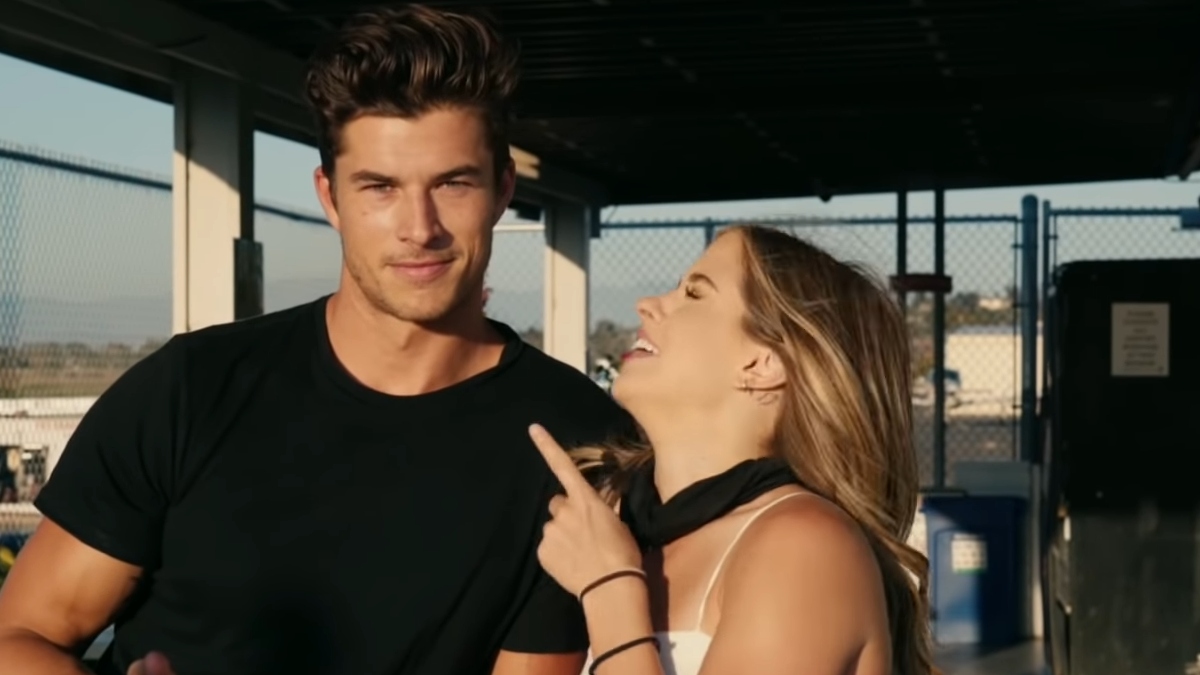 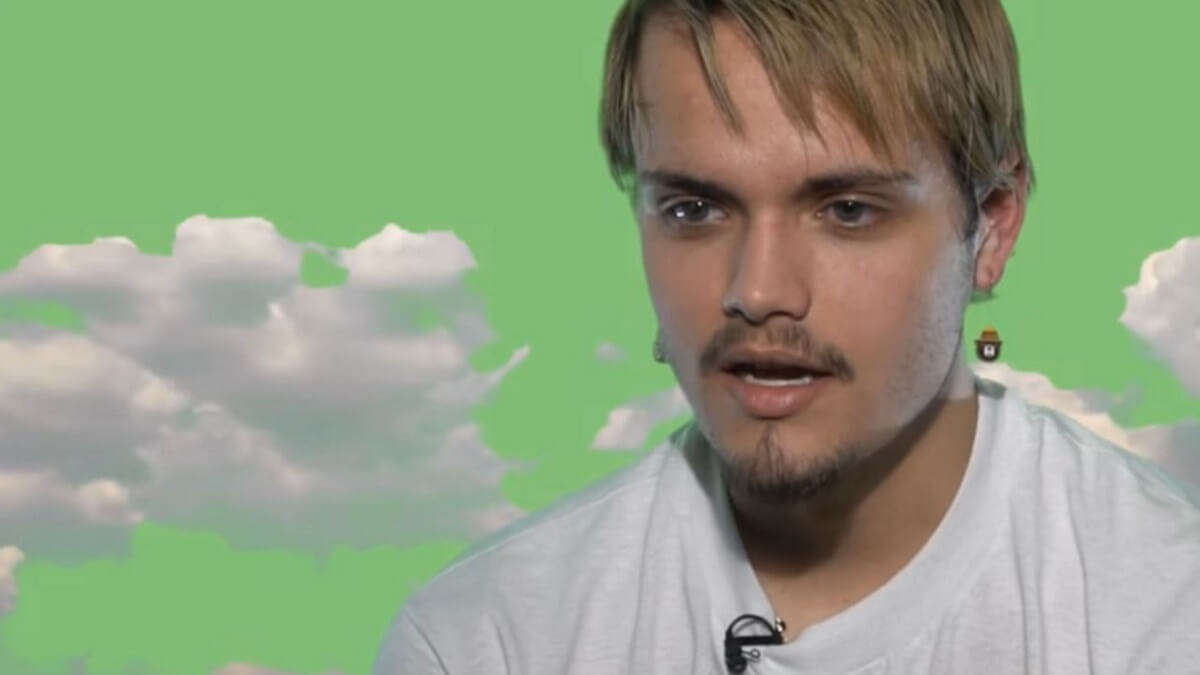