However, as with several other celebrities over the years, the story was merely an internet hoax to try to cause confusion and gain attention.

The singer is alive and well and enjoying her ongoing concert performances.

What was the Celine death story hoax?

A fake news report that Celine Dion had died in a plane crash arrived from a website created in just the past four days. According to one report, the site attempted to convince viewers that Dion had died by posting an edited CNN New Day program video.

Reportedly, the original CNN video which the fake news site edited was about the very real passing of celebrity chef Anthony Bourdain.

In addition to the fake video, a Facebook post suggested, “Superstar and singing legend Celine Dion is dead at 51,” with a link to the website and edited video.

That post was shared numerous times on the social media platform, prompting many to question if Celine Dion’s death was real.

However, one of Celine Dion’s talent agency representatives said the report was “absolutely false” regarding the singer. She was alive and well at a concert for her Courage World Tour in the United States a day after the fake news went viral.

Read on for more about her latest performance, including footage from the show.

Celine Dion performs in the US after hoax

While the fake news started going around on Monday, Nov. 4, Dion was alive and well for a U.S. performance on Tuesday night.

The singer behind the Titanic theme performed her first Michigan concert in a decade on November 5. Dion performed a set of many of her songs at Little Caesar’s Arena and received rave reviews for the show.

The venue tweeted video footage from her performance and a thank you after the show.

Truly an icon. Thank you for an unforgettable evening, @celinedion! ✨

The last time Dion performed in Michigan was in September 2008 at The Palace of Auburn Hills. Dion said during her recent show, “It’s been more than 10 years since we were here. Listen, that’s way too long.”

According to Michigan Live, Celine’s set included her performing “It’s All Coming Back to Me Now,” “Because You Loved Me,” and “Love Can Move Mountains.”

Dion also did a medley of hits paying homage to fallen stars, including Prince, Freddie Mercury of Queen, and David Bowie.

After the show, Dion tweeted to thank everyone who came out to see her live performance.

Celine also mentioned she’ll be heading to Montreal for her next show on November 18. So don’t believe the fake death hoax stories floating around out there, Celine Dion is doing just fine! 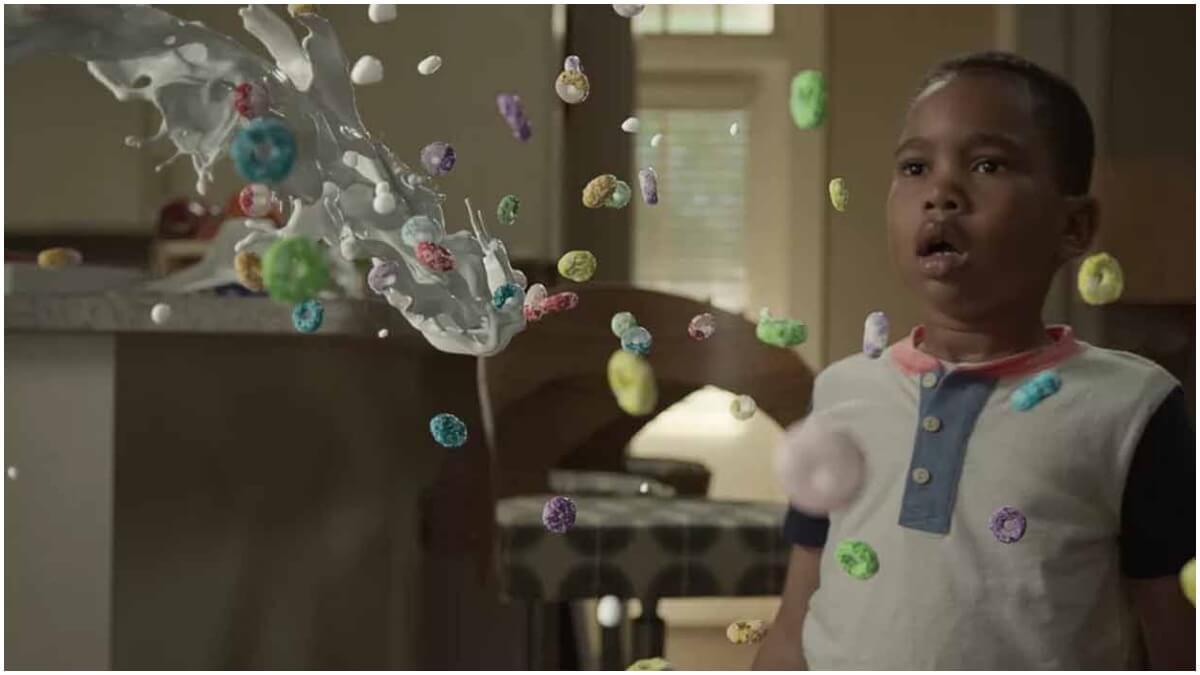