When it comes to 2018, Cameron Dallas might be happy it is over with after being arrested last weekend following allegations he assaulted someone.

Cameron Dallas, 24, made his name by pulling pranks on friends and throwing them up on the internet.

While it seems like someone just copying the boys from Jackass, it worked for Dallas. The California native ended up as a major social media star starting at the age of 18.

By the time Dallas was 20, he had 8.1 million followers on Vine — the 11th most followed person on that social media site. Add in 11.3 million Twitter followers and 21 million on Instagram, and it is clear that people loved what he was doing.

It also allowed Dallas to achieve a level of celebrity off the internet.

He starred in a movie called Expelled in 2014 and then appeared in a pair of episodes of NBC’s American Odyssey. He also got the chance to be in a major Hollywood film, but his scenes in Neighbors 2: Sorority Rising were cut.

Most fans today know Cameron Dallas from a Netflix series based on his attempts at success called Chasing Cameron, which premiered in 2016.

Chasing Cameron lasted for one season and 10 episodes in which the Boston Globe reviewed it and said that it was had “abundant emptiness” and seemed “inconsequential.”

Why was Cameron Dallas arrested?

CNN reports that Cameron Dallas was arrested after an alleged assault in a hotel in Colorado on December 29.

An ambulance arrived at the Hyatt Residences Grand Aspen and helped a man bleeding from injuries to his face. He said that Cameron assaulted him.

The police arrested Cameron and charged him with felony second-degree assault. He posted a $5,000 bond and was released.

It sounds like 2019 will not start off great for this social media star, as Cameron Dallas will have to return for a court appearance on January 22.

Unfortunately sometimes in life you find yourself in a situation where you have to protect yourself and the people you care about, have a safe and happy new year, 2019 is going to be an amazing one. pic.twitter.com/VlYur8qyPU

Cameron Dallas cliams it was all in self-defense.

Dancing with the Stars 2021 contestants, ranked by Instagram followers

JoJo Siwa net worth 2021: How much is the Dancing With the Stars star worth and where did she get her wealth? 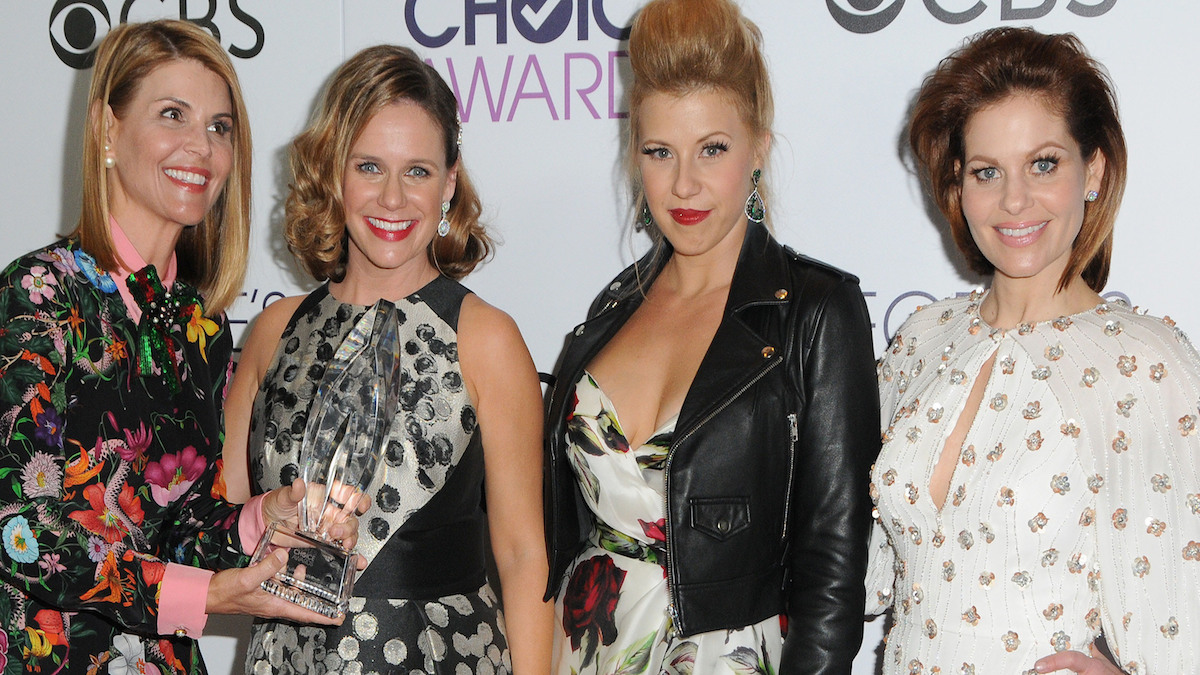 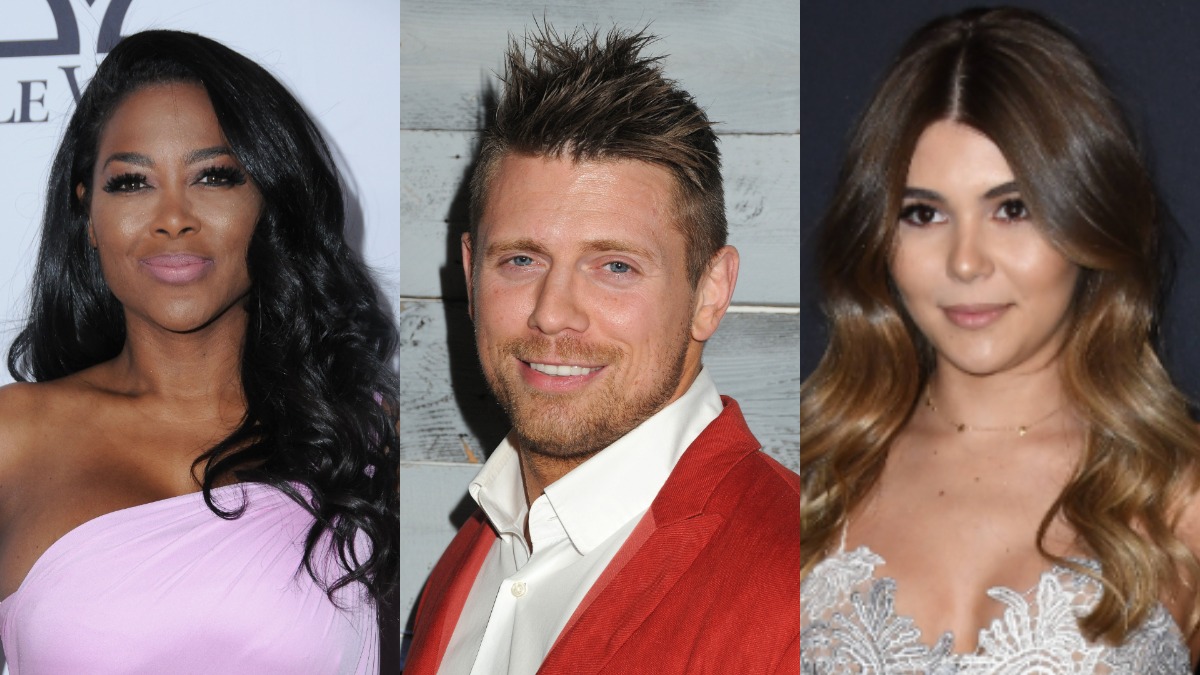 Dancing with the Stars 2021 contestants, ranked by Instagram followers