YouTuber Brooke Houts has issued a statement denying accusations of animal abuse following a huge backlash on YouTube and Twitter after she uploaded footage in which she appears to angrily push and hit her dog.

Earlier this week, Houts, a 20-year-old from Los Angeles, California, who runs a YouTube account with more than 330,000 subscribers, shared a video titled “Plastic wrap prank on my doberman!” The unedited version of the video, which she mistakenly uploaded, showed her hitting her Doberman named Sphinx.

Soon after she uploaded the video several viewers began expressing outrage about the way she treated her dog. Realizing her mistake she took down the video and uploaded an edited version. But it was too late because the video had gone viral with hundreds of viewers posting disapproving comments that snowballed into a huge backlash.

Brooke Houts later took to Twitter to apologize about the footage, but she denied that she actually abused her dog. Clearly, her apology was not accepted as social media users continued to voice their outrage over what many believed to be animal abuse.

To everyone who has been commenting on my social media as of recently: pic.twitter.com/gnxUbfVHdf

Many of her subscribers and followers on Twitter, including YouTube celebrities and PETA activists, did not find her explanation convincing. They expressed disgust and called for the authorities to take her dog away. The also called for YouTube to take down her account.

I love that she thinks her dog is the one that needs training. Your dog is being a dog, you were being a piece of shit human being. And now you’re upset because you’re caught. You put that shit out there for everyone to see and you’re SURPRISED at the backlash???

I pray to God you never have children if you lose your temper this easily from your dog trying to show your dumb ass some affection .. dick head.

I pray to God you never have children if you lose your temper this easily from your dog trying to show your dumb ass some affection .. dick head.

That dog flinched is when she points at him and she clearly kicks him at the end to make him “lay down” so incredibly frickin sad. Agreed she shouldn’t have that dog. He was just trying to love on her and play. Some people are just too awful

And remember, the internet is not to blame for how you feel right now. This is entirely your fault, and you should live in it for a very long time.

Your dog was trying to PLAY. He wasn’t acting aggressive or inappropriate. You had so much hate in your eyes. You shouldn’t be allowed to own a dog.

I’m not gunna drag you like everyone else but you should seek therapy. No one is perfect but ur using ur dog as a punching bag to get out ur anger. I’ve never owned a dog and I’m disturbed. Work on urself give ur dog to a loving family and find peace within you

your dog was only trying to show you love and you pushed him, pulled him down, spit on him etc. that’s clownery if you ask me. you don’t talk to an animal like that and you definitely don’t act that way towards one either. even playing a prank on an animal is unacceptable. bye.

Please tell me someone reported her for animal abuse!!

This makes my blood BOIL. How dare you blame this on “training” your dog. @brookehouts. You are disgusting. You deserve both your channel taken down, and your beautiful puppy be given to a deserving home you monster. pic.twitter.com/DaoRdkbsj1

Seriously disgusted after watching @brookehouts hit, spit and push her puppy on youtube, my heart is broken. Someone needs to remove that dog from her care immediately. No amount of apology WILL EVER, make me change my mind. No excuses. #brookehouts

everyone when #brookehouts gets sent to jail and her dog finds a new home with a loving owner pic.twitter.com/FHaScPd50m 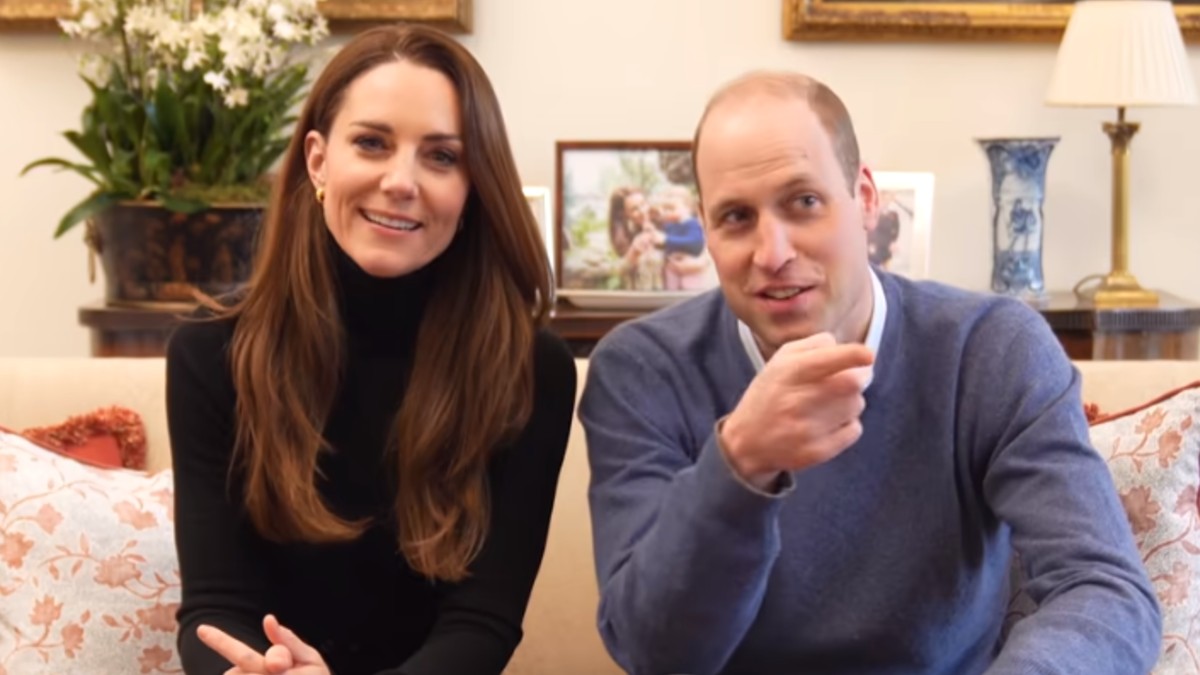 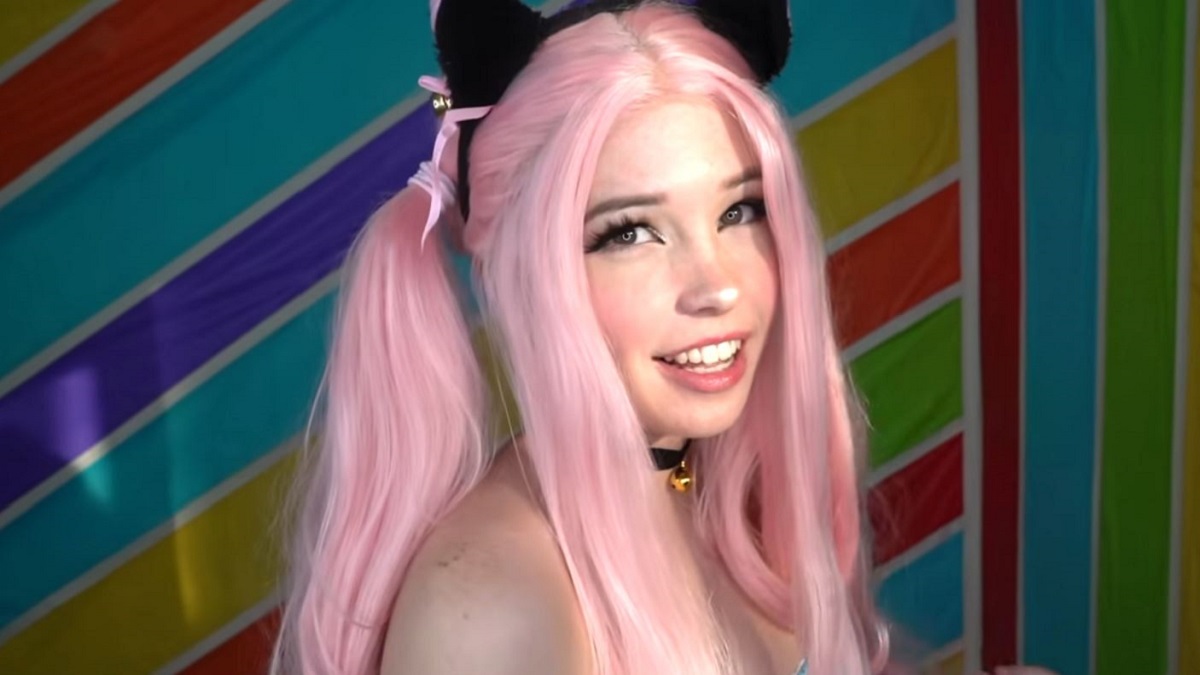 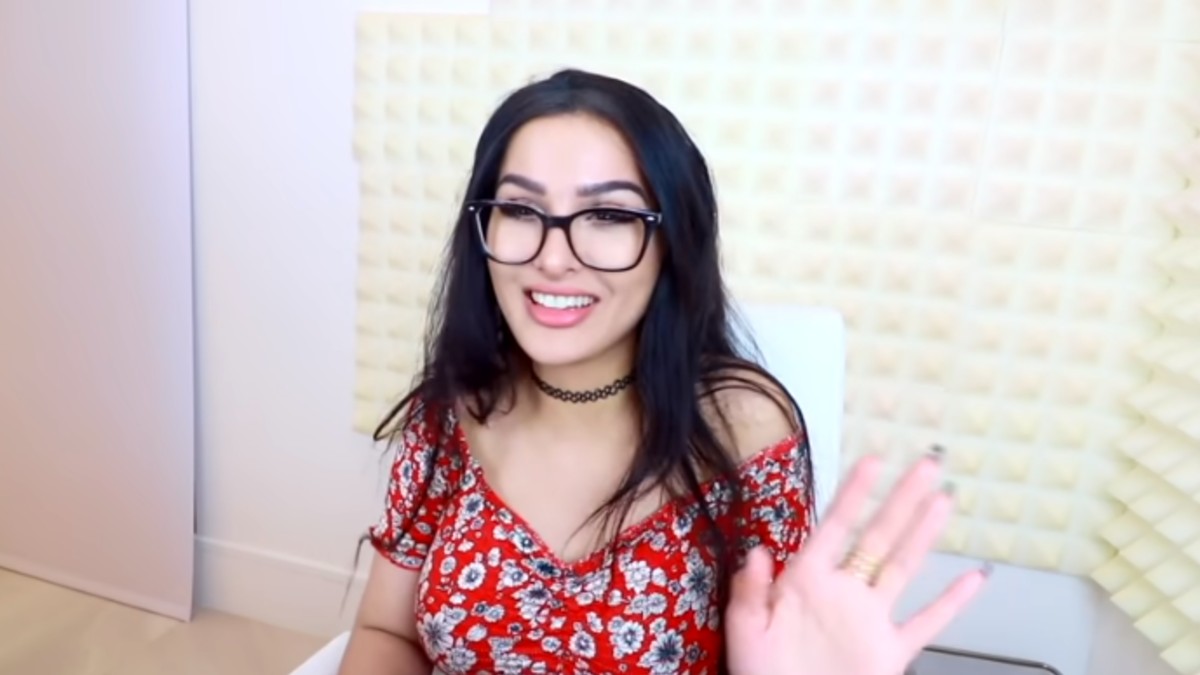 Sssniperwolf canceled: YouTuber has been accused of transphobia and racism
RELATED POSTS