Jennifer Aniston is 50 years old! Well, she will be on Monday but the actress spent Saturday night celebrating the milestone birthday with a star-studded lineup of guests.

The Dumplin’ actress turned heads as she celebrated her 50th birthday party at the Sunset Tower Hotel but nothing got people talking about the celebration more than when Brad Pitt showed up.

Since Brad Pitt’s messy divorce from Angelina Jolie started making headlines, there have been rumblings that Jennifer Aniston was making nice with her ex again.

So when Pitt showed up to Aniston’s birthday party on Saturday night, the buzz was loud. While paparazzi tried to get a good photo of Brad, TMZ reports that he did his best to avoid their cameras.

Reports indicate that there is no bad blood between Jennifer and Brad, despite their history. Many will recall that their marriage fell apart when Brad started seeing Angelina Jolie while filming the 2005 hit movie Mr. and Mrs. Smith.

In 2016, Jolie filed for divorce from Pitt, which was the beginning of their divorce and child custody battle that only recently cooled off.

In addition to Brad Pitt, guests at Jennifer Aniston’s 50th birthday party included another ex, John Mayer. Interestingly enough, his ex, Katy Perry was also in attendance and she brought along her current boyfriend, Orlando Bloom.

Pitt also had an ex in the room as Gwyneth Paltrow was reportedly a guest at Jennifer’s birthday party. Also in attendance were George and Amal Clooney, Barbra Streisand, Keith Richards, Ellen DeGeneres, Kate Hudson and more. 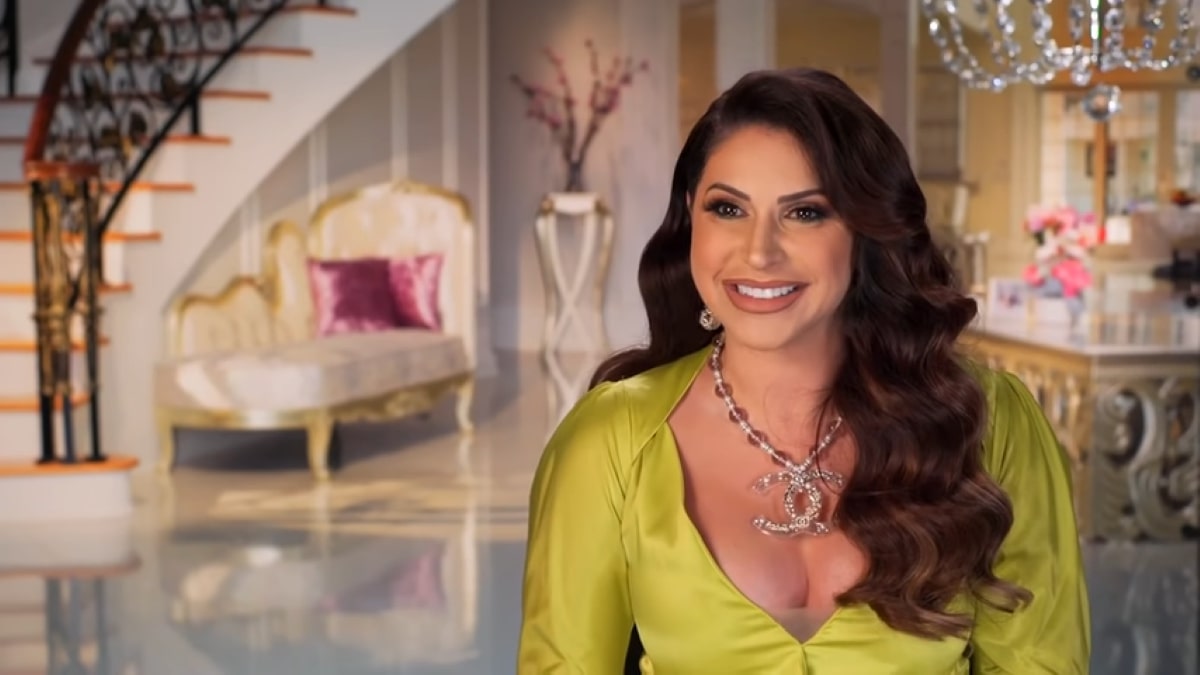