Apple canceled the world premiere of The Banker, originally scheduled to take place at the close of AFI Fest on Thursday, Nov. 21.

The festival pulled the screening of The Banker following sexual abuse allegations against Bernard Garrett Jr., the son of the real-life subject of the movie, Bernard Garrett Sr.

Garrett Sr. was the African-American businessman who launched a financial institution that gave loans to fellow African Americans in the pre-Civil Rights era of the ’50s and ’60s when other banks would not give them.

Garrett Sr. and his partner Joseph Morris ran the bank with the help of a white man, Matt Steiner, who fronted for the business.

Cynthia and Sheila Garrett, the daughters of Bernard Garrett Sr., alleged that their half-brother, Garrett Jr., who served as a co-producer of the movie, sexually molested them when they were children in the ’70s.

The sisters also alleged that The Banker misrepresents facts about their family’s story and that their half-brother did not seek any input from them.

Cynthia claimed that The Banker offered a skewed account of their family’s story that left out the sisters and their mother, Linda, focusing exclusively on Garrett Sr.’s first wife, Eunice, played by Nia Long.

According to a statement by Apple that explains the decision to cancel the screening of The Banker:

“We purchased The Banker earlier this year as we were moved by the film’s entertaining and educational story about social change and financial literacy. Last week some concerns surrounding the film were brought to our attention. We, along with the filmmakers, need some time to look into these matters and determine the best next steps. In light of this, we are no longer premiering The Banker at AFI Fest.”

Who is Bernard Garrett Jr.?

Bernard Garrett Jr. is the son of the African-American banker Bernard Garrett Sr. by his first wife, Eunice. He helped to co-produce The Banker, which tells the story about his father’s life in the ’50s and ’60s.

He is reportedly 15 years older than his half-sisters, Cynthia and Sheila, who are the daughters of Garrett Sr.’s second wife, Linda.

Garrett Jr. has reportedly stepped down as co-producer of The Banker, following the allegations by his half-sisters,  according to The Hollywood Reporter.

He stepped down after participating with director George Nolfi and co-writer Niceole R. Levy at a Nov. 5 promotional event.

According to the attorney for the movie’s production company Romulus Entertainment, Garrett Jr. decided to step down to avoid distracting attention away from the story about their father’s life. 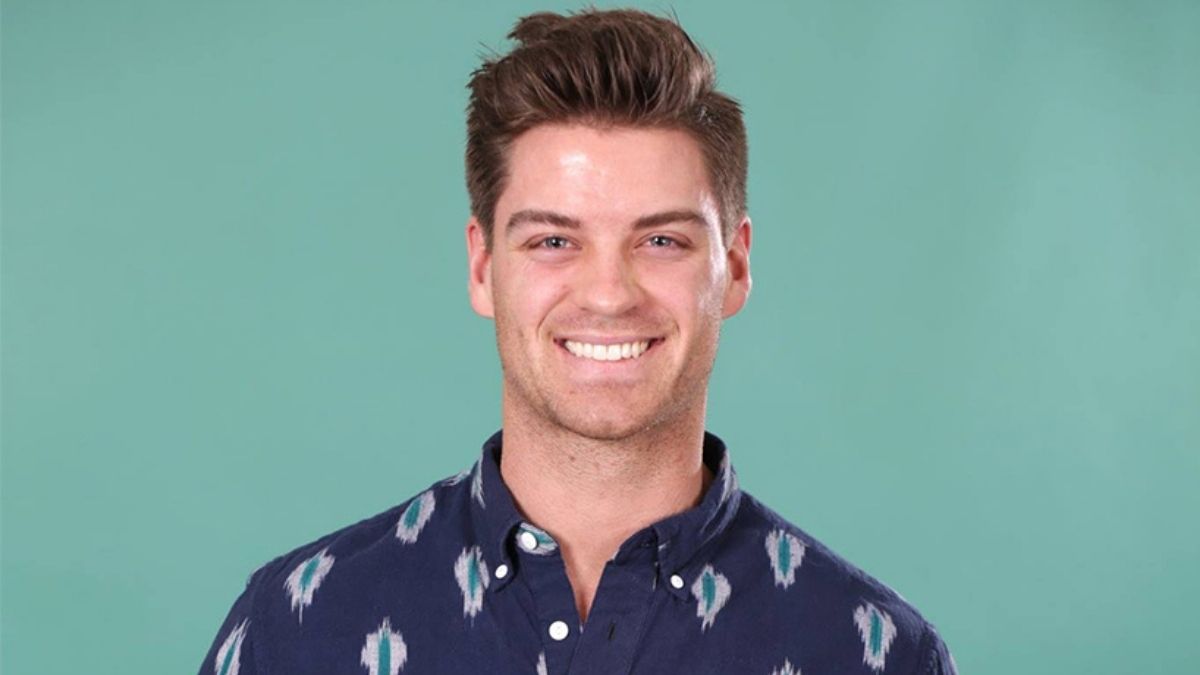