A sex video purportedly featuring rapper A$AP Rocky has been sweeping social media — with fans claiming the tattoos of the man in the video prove it is the rapper.

Although it was claimed that the sex tape shows A$AP Rocky, it is not possible to confirm the identity of the male performer in the video because his face is not shown.

However, many Twitter and Reddit users appear convinced that the man in the video was the 31-year-old hip-hop artist, whose real name is Rakim Athelaston Mayers.

They claim that the tattoos on the male performer’s belly and left hand confirmed that the man is ASAP Rocky.

i didn’t think it was asap rocky until i looked up his hand tattoo…we should’ve left his ass in sweden with that weak ass stroke. pic.twitter.com/isL5ciQRSC

Many took to Twitter and Reddit overnight to comment on the alleged A$AP Rocky sex tape. Several Twitter users described it as disappointing and said that they were not impressed by the male performer’s talents in the bedroom.

So ASAP Rocky Sex tape leaked and apparently his stroke game is weak. Everybody disappointed but did y’all really think mr “I don’t care about black people bc I live in Beverly Hills now” really put work in? Come on son.

Apparently ASAP Rocky has a sex tape and everyone is laughing. Saying his stroke game is weak. 🤣🤣🤣🤣

The alleged leak comes after the rapper admitted to sex addiction in an interview with Esquire in October 2018.

The latest allegations also come after A$AP Rocky was arrested in Sweden and charged for assault in July. Monsters and Critics reported how Rocky was found guilty of assault by Stockholm District Court and handed a two-year suspended sentence.

The arrest led to a brief diplomatic incident between the U.S. and Swedish authorities after President Donald Trump intervened on A$AP Rocky’s behalf. 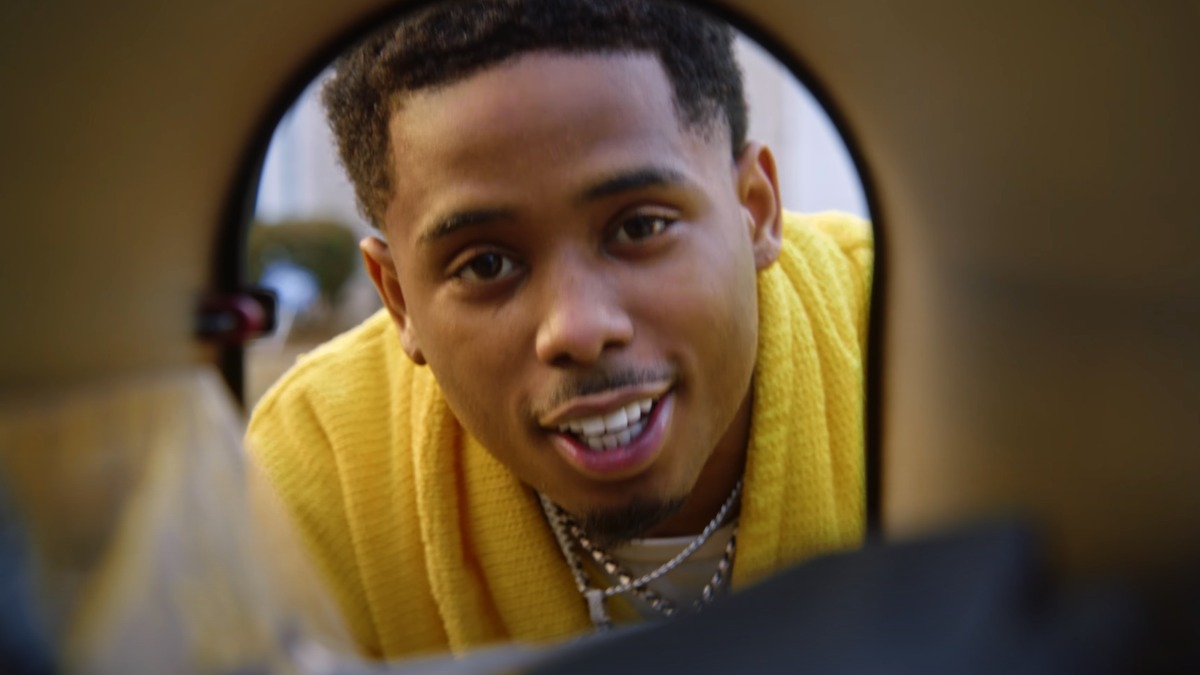 Pooh Shiesty responds to being ‘exposed’ in transgender video

Pooh Shiesty responds to being ‘exposed’ in transgender video