Actress Anne Hathaway is pregnant with her second child with husband Adam Shulman. The Hustle star announced the good news on Instagram on Wednesday. She posted a black and white selfie showing off her baby bump, with the caption “It’s not for a movie… #2.”

Hathaway also used the opportunity to show her support for women struggling with infertility.

“All kidding aside, for everyone going through infertility and conception hell, please know it was not a straight line to either of my pregnancies,” she wrote. “Sending you extra love.”

Although Hathaway did not share any details about her experience of infertility, many fans, some of whom might also have experienced infertility and conception difficulties, praised her for being open about it.

After giving birth to Jonathan, Hathaway commented on Instagram about her struggle to regain her post-baby shape.

“Love what you have been given,” she wrote. “There is no shame in gaining weight during pregnancy (or ever). There is no shame if it takes longer than you think it will to lose the weight (if you want to lose it at all).

Anne Hathaway, born in November 1982, was ranked among the highest-paid actresses in 2015. One of her first major roles was on TV: she portrayed Meghan Green in the TV series Get Real (1999-2000). Her breakout movie role was as Mia Thermopolis in the Disney comedy The Princess Diaries (2001).

After The Princess Diaries, she transitioned into adult roles, playing Allison Lang in Havoc (2005), Lureen Newsome in Brokeback Mountain (2005), Andy Sachs in The Devil Wears Prada (2006), and Kym in Rachel Getting Married (2008).

She is also known for her role as Selina Kyle (Catwoman) in The Dark Knight Rises (2012). She appeared in the musical drama Les Misérables (2012) as Fantine, and as Amelia Brand in Interstellar (2014).

She is currently filming a remake of The Witches (1990) in which she is playing the role of Grand High Witch. 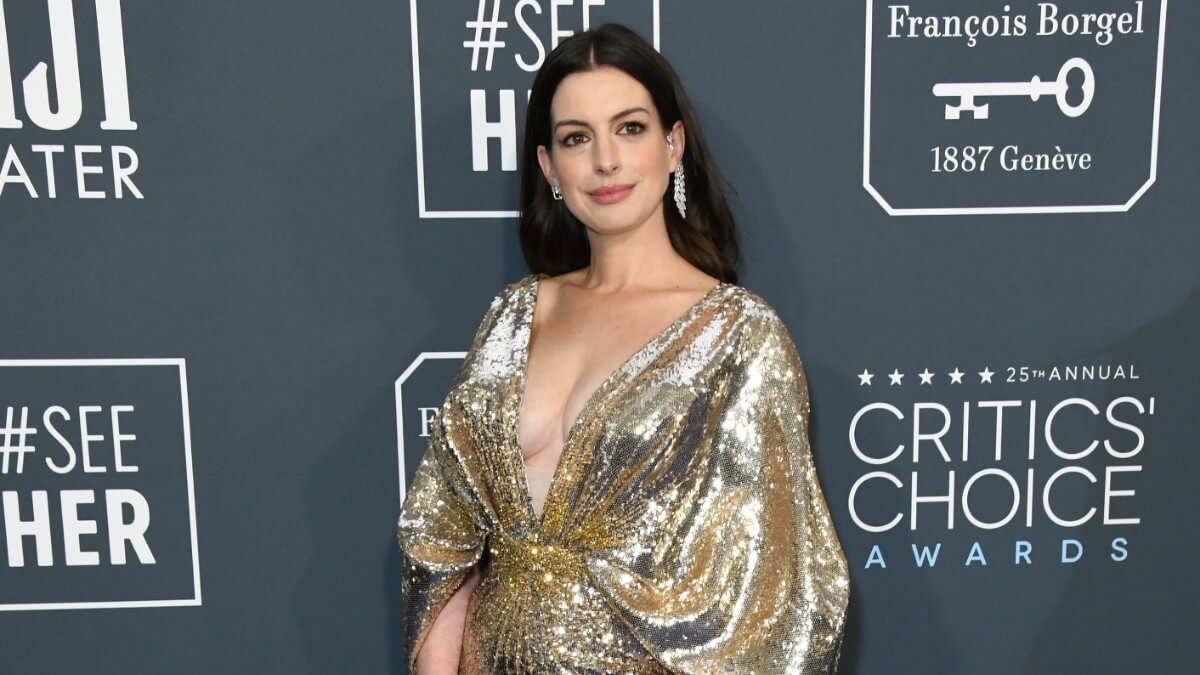 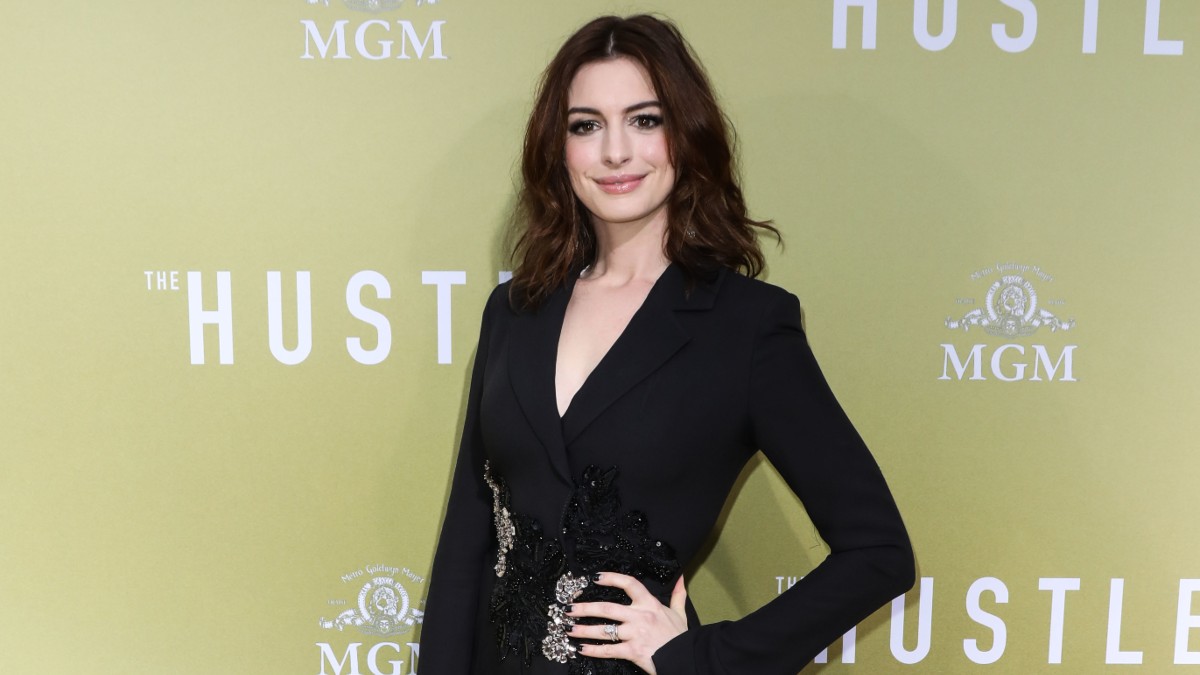 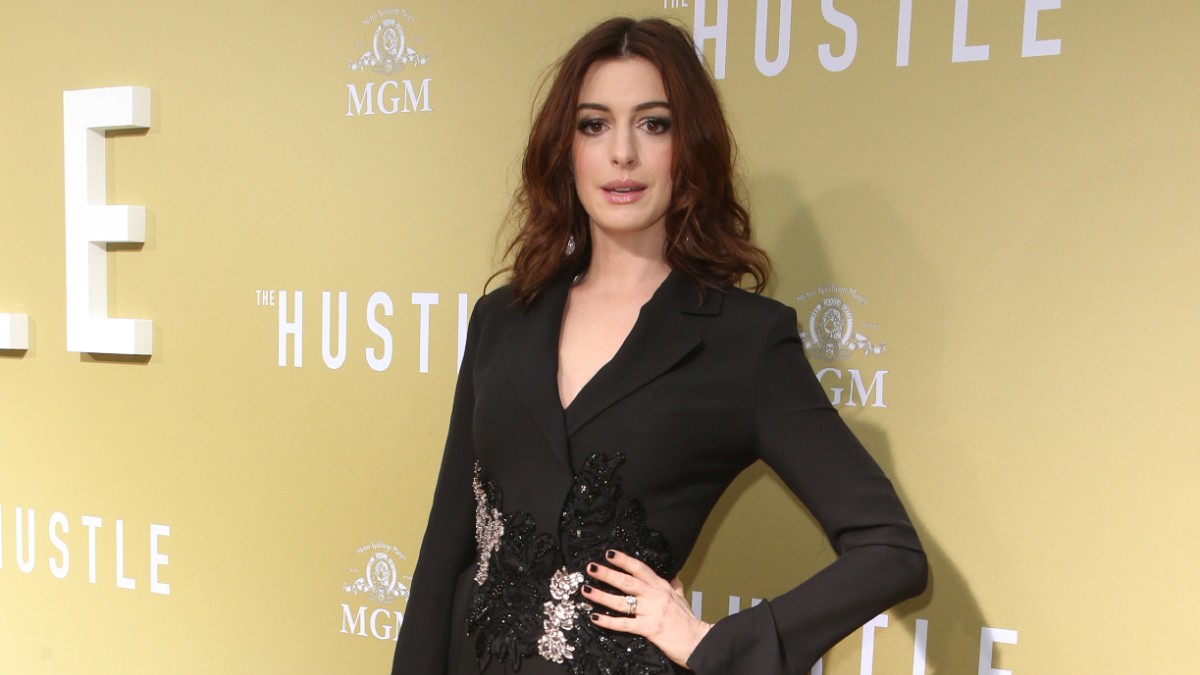