Andy Cohen announced late last night that he was now a father, as his son was born on Monday, February 4, weighing in at 9 pounds, 2 ounces.

In the birth announcement on Instagram, Cohen also revealed that his son’s name is Benjamin Allen Cohen and that he had been named after Andy’s own grandfather on his mother’s side.

Even though Andy named his son after his own grandfather, a former housewife star reached out to him on Twitter. Lizzie Rovsek revealed that her father’s name was also Ben Allen.

As it turns out, Cohen didn’t seem to know this fact about Lizzie, simply replying “wow” to the news that they share the connection to the name, Ben Allen.

Lizzie Rovsek was only a full-time housewife during season 9 of The Real Housewives of Orange County. She would become a friend for additional seasons. Lizzie herself has been in the headlines thanks to her divorce from Christian Rovsek. The two divorced after leaving the show behind.

As part of the birth announcement, Andy revealed that he was in love, speechless, and eternally grateful for his surrogate, who carried his son in secrecy for 8 months before Andy himself shared the news in December 2018.

Kelly Ripa, who had assisted in throwing Cohen his baby shower last month, revealed she was on the phone with him during the delivery. 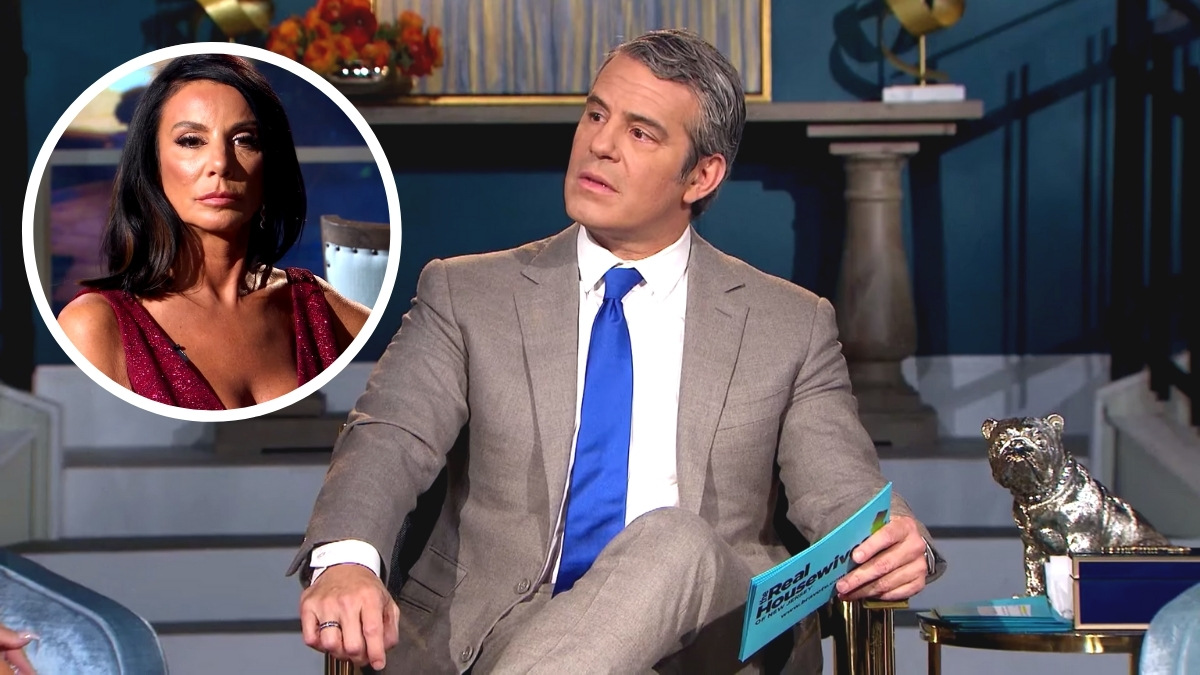 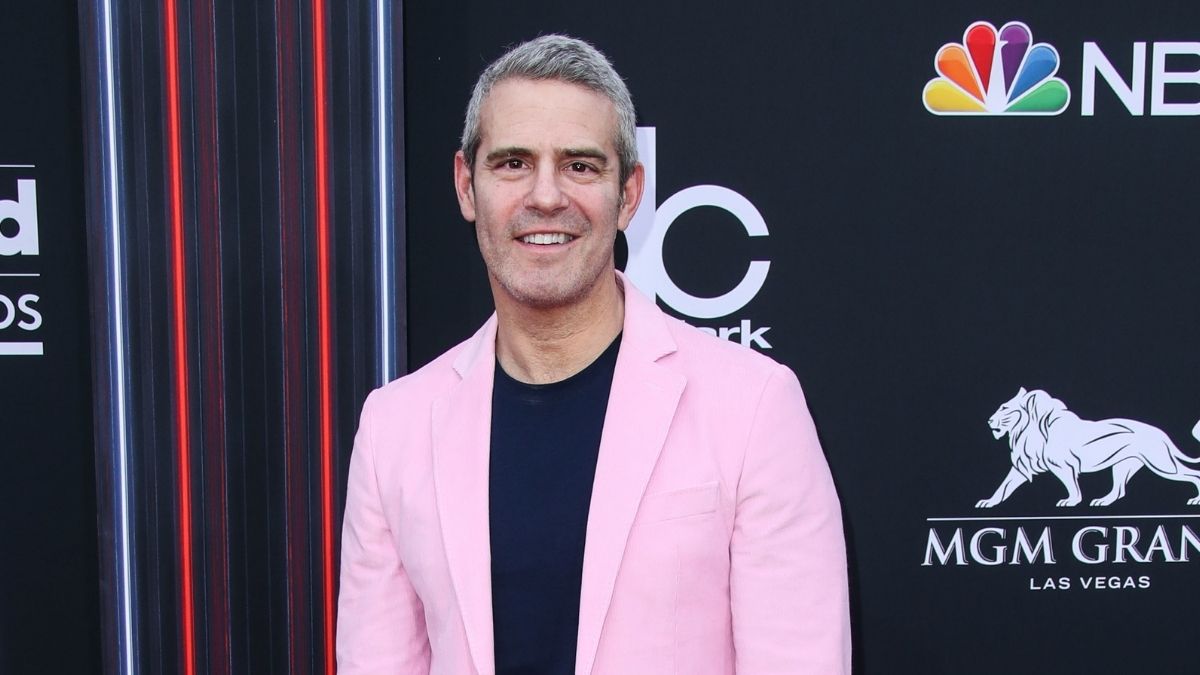 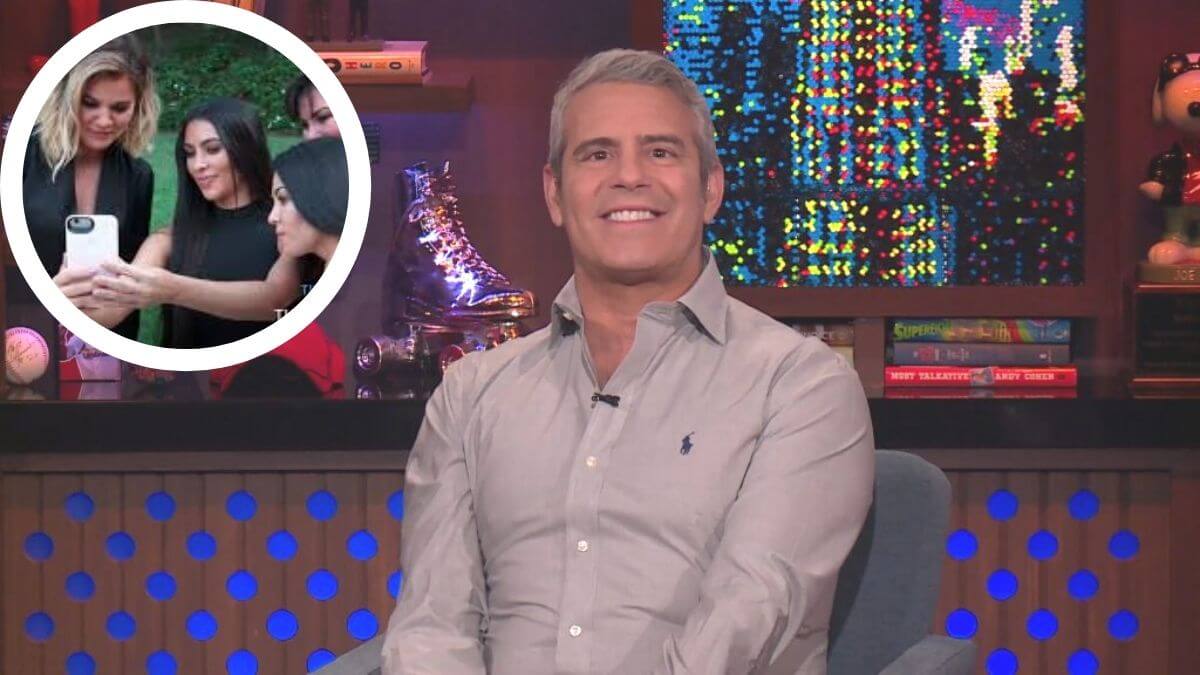