For years it seemed disabled representation was almost nonexistent in film, television, and especially Broadway. Now in the past few years, that tradition seems to be taking a turn for the better.

After seeing disabled characters as leads on film and in TV shows like Game of Thrones, a huge moment just happened on a theater stage.

This week a paradigm shifted when a Broadway actress took home a Tony Award for featured actress in a musical for Oklahoma! This actress is wheelchair-bound. For many in the disabled community, we could not be happier.

And who is this actress? This would be none other than Ali Stroker — a rising Bradway star who swept the Tony’s off their able-bodies feet during the awards show.

During her Award acceptance speech, Ali opened up to the audience by conveying the magnitude of her win saying:

“This award is for every kid who is watching tonight who has a disability, who has a limitation or a challenge, who has been waiting to see themselves represented in this arena. You are. “

The moment also marks the first ever win for any actress or actor in a wheelchair which set a new standard for disabled people in the entertainment industry. And the path leading to this moment was not an easy one for Miss Stroker.

After getting into a car wreck at the age of two, the road to Broadway fame proved difficult. Speaking to CBS New York back in March, Stroker explained the struggle of reaching her dreams of performing  onstage and how it brings her to life saying:

“I was injured when I was two years old in a car accident and got a spinal injury and am paralyzed from the chest down and used a wheelchair since.”

Just like her role as Ado Annie in Oklahoma!, it’s clear Stroker has a very driven mindset about what she’s capable of. And in the same interview, she explains that she hopes her resilience will inspire others to never give up, like her.

“Coming out of the stage door and seeing all the young people there, I am so thrilled that I get to connect with young people,” she said. “They are powerful, and the can have anything that they can decide to work hard for.”

What’s encouraging about this is that it’s not so much the fact a disabled person won this award but rather her courage to put herself out there for so many years.

When living as a differently abled person it’s easy to become discouraged by how the world sees you.

The stamina that it takes to keep fighting for your dreams when the world wants to apply shackles to an already existing limitation can sometimes be daunting. Stroker is setting the example that if you have talent, no limitation can stop it.

Bravo to her and let this be the first of many wins for disabled people in show business. 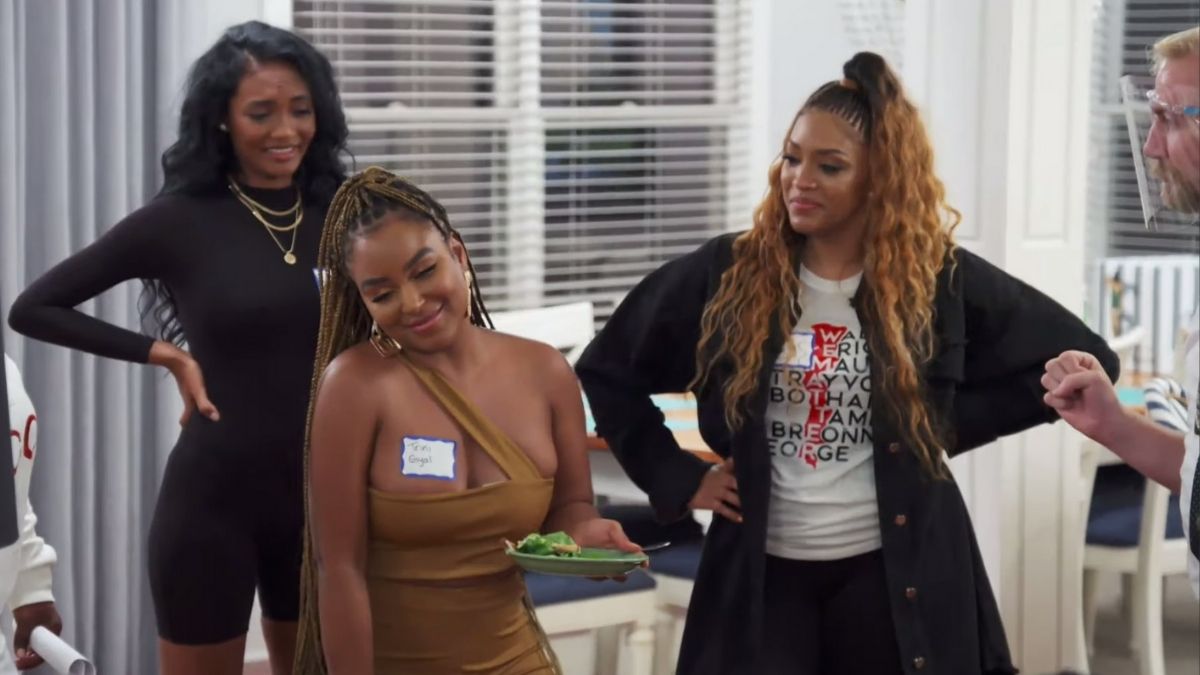 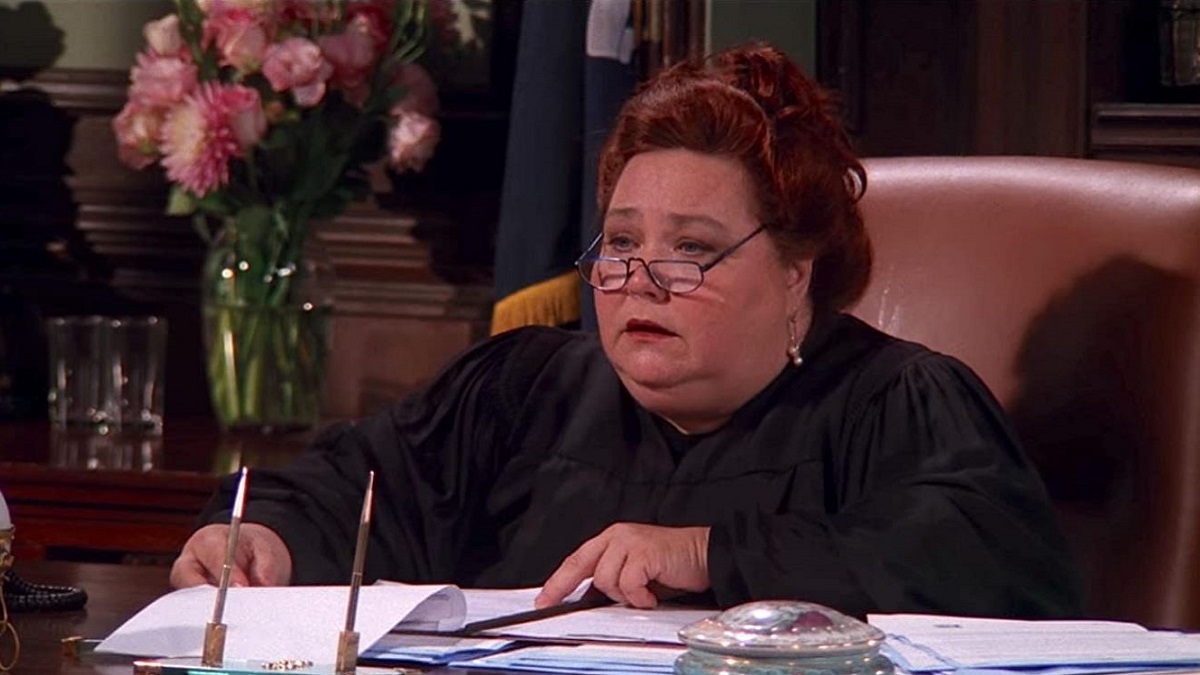