50 Cent, who was inducted into Hollywood’s Walk of Fame earlier in the year, arrived at the event dressed in a beige three-piece suite, a black tie, and black shoes.

His girlfriend Haines was dressed in a skin-tight black leather suit and black heeled shoes. She also carried a black handbag.

Who is Jamira Haines?

Haines is a fitness trainer. She has more than 870,000 followers on Instagram, where she is known as Cuban Link.

She also manages a website, Cuban Fit, where she markets “trendy and fashionable yet affordable high-performance activewear.”

Haines’ mother is reportedly Puerto Rican and her father black. She attended Rutgers University and plans to study corporate law.

The In Da Club rapper was seen last night with Haines after he stirred up controversy by publicly endorsing President Donald Trump.

50 Cent received an immediate backlash after taking to Instagram on Monday to express shock over reports that tax rates for the wealthy could hit 62 percent under the Biden tax plan.

50 Cent called on his followers to vote for Trump, adding that he did not care if Trump “doesn’t like black people.”

Among celebs who reacted to 50 Cent’s comment was his former girlfriend, comedian, and actress Chelsea Handler.

Handler took to Twitter to express her disappointment over 50 Cent’s call to people to vote for President Donald Trump.

“You used to be my favorite ex-boyfriend,” she tweeted.

50 Cent later tweeted playfully: “Oh my God this is affecting my love life now. I love ya Gator, don’t let Trump and Joe Biden come between us girl.”

“Hey f***r! I will pay your taxes in exchange for you coming to your senses,” Handler responded.

50 Cent and Handler dated back in 2011, but Handler later insisted that it was only a fling. 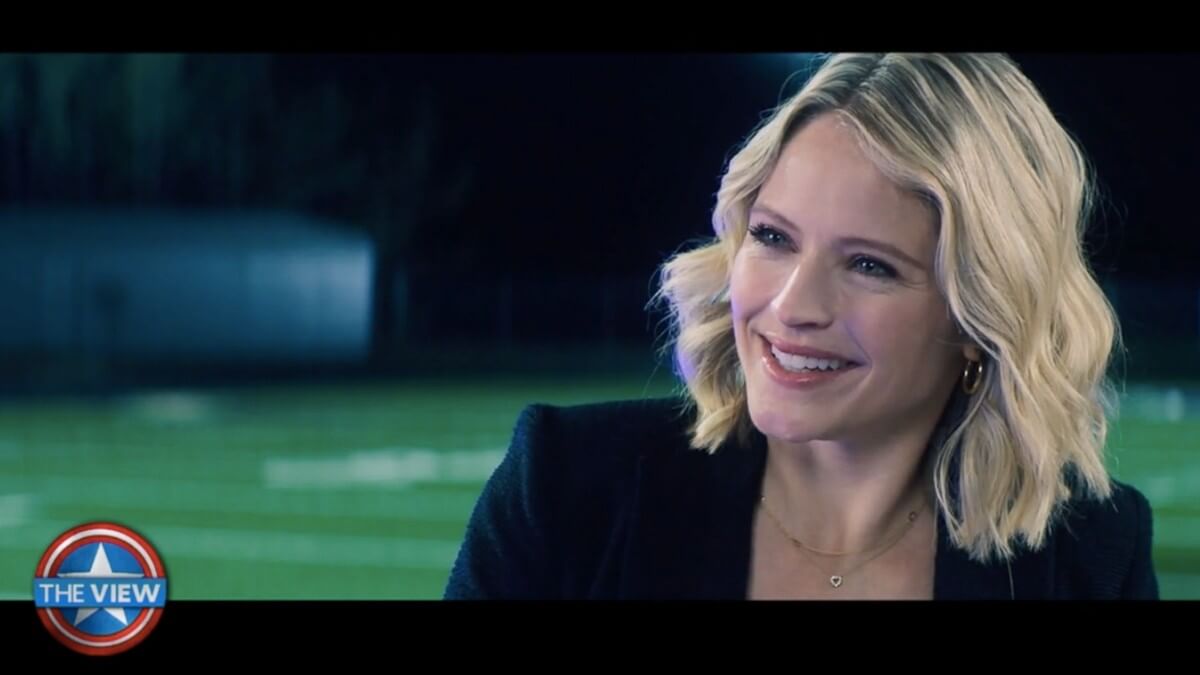