Dr. Seuss Enterprises, the organization that focuses on protecting and promoting the legacy of Dr. Seuss’s work, has announced a decision to stop publishing and licensing six of the famous author’s books because they “portray people in ways that are hurtful and wrong.”

The six books that Dr. Seuss Enterprises has decided to stop publishing, according to the Associated Press (AP), include And to Think That I Saw It on Mulberry Street, If I Ran the Zoo, McElligot’s Pool, On Beyond Zebra, Scrambled Eggs Super, and The Cat’s Quizzer.

The company said the decision to stop the publication of the six books was made last year after a lengthy review of their content by a panel of experts. But the company made the announcement today (March 2) to coincide with Read Across America Day, dedicated to motivating children and teenagers to read.

Dr. Seuss Enterprises said the books “portray people in ways that are hurtful and wrong”

In the statement released on Tuesday, Dr. Seuss Enterprises said the decision to stop licensing and publishing the books was due to their “racist and insensitive imagery,” according to AP.

Dr. Seuss’s books have faced criticism over their racist portrayal of non-white people

The decision to stop publishing the six books comes after years of increasing criticism of Dr. Seuss’s children’s books for their racist portrayal of non-white people.

Although Dr. Seuss’s books gained even more popularity after he died, earning about $33 million before taxes in 2020, specific incidents of promotion of racist stereotypes have been cited.

For instance, the book If I Ran the Zoo, has been criticized for describing Asian characters as “helpers who all wear their eyes at a slant,” and saying that the Asian characters are from “countries no one can spell.”

The book also depicted Black characters a “potbellied” and “thick-lipped.”

According to a 2019 report by St. Catherine University’s Research on Diversity in Youth Literature, some of Seuss’s early cartoons depicted Japanese people “with pig snouts, as snakes, monkeys, or cats,” and expressed support for the internment of Japanese Americans during World War II.

The report also accused him of publishing “anti-Black” and “anti-Semitic” cartoons in Jack-O-Lantern, a humor magazine. He reportedly portrayed black boxers as gorillas, monkeys, and cannibals, and referred to them by the N-word.

Who was Dr. Seuss?

Dr. Seuss, whose birth name was Theodor Seuss Geisel, was born on March 2, 1904, in Springfield, Massachusetts.

He was an author, illustrator, and cartoonist famous for his children’s books. He attended Dartmouth College and Oxford University. He started his career in 1927 as a cartoonist and illustrator for Vanity Fair and several other magazines.

He wrote and illustrated more than 60 books under the pen name Dr. Seuss.

He won the Lewis Carroll Shelf Award in 1958 for his book Horton Hatches the Egg. He won the award a second time in 1961 for his book And to Think That I Saw It on Mulberry Street. 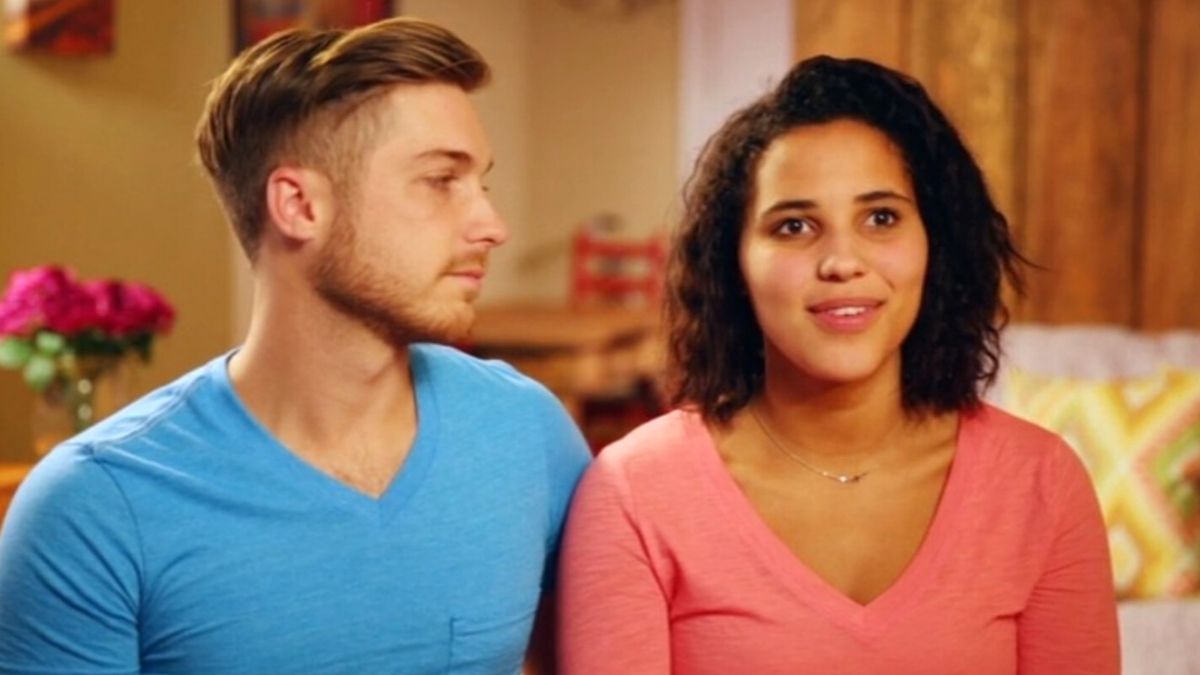 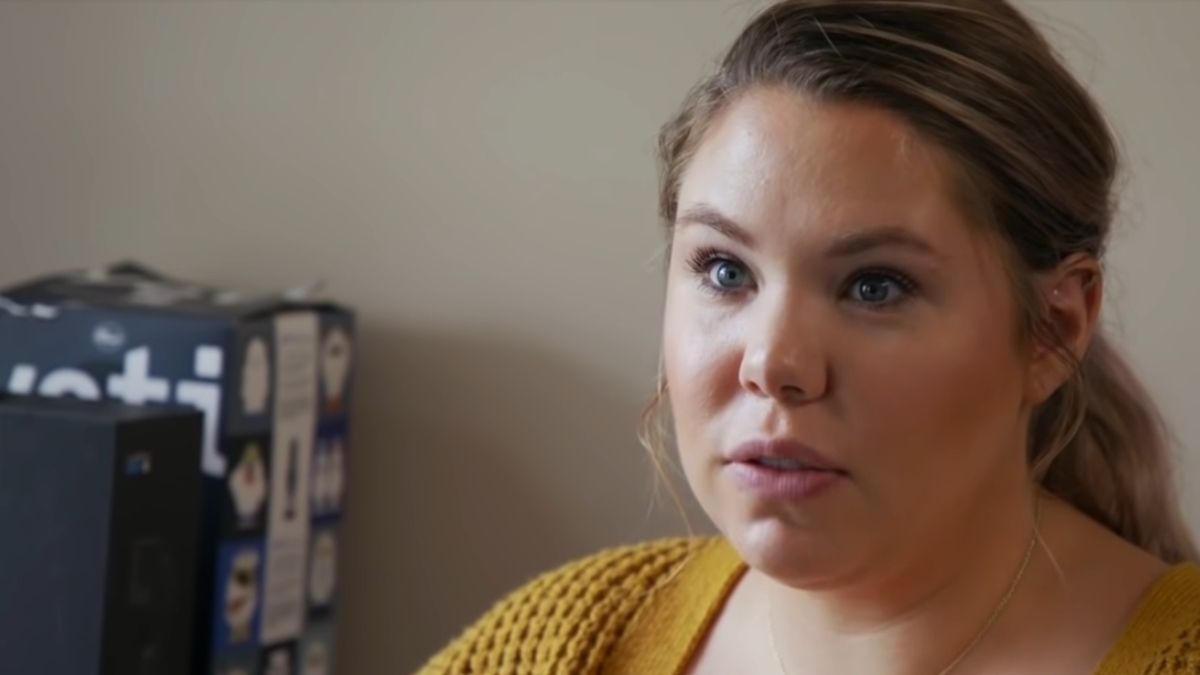