The new Netflix show is expected to premiere in March. Here’s everything we know.

What is DOTA: Dragon’s Blood about?

DOTA: Dragon’s Blood will be an original anime series by Netflix. They write, “After encounters with a dragon and princess on her own secret mission, a Dragon Knight becomes embroiled in events larger than he could have ever imagined.”

The show will focus on the journey of Davion, the aforementioned Dragon Knight. He becomes “devoted to wiping the scourge from the face of the world.”

Netflix adds, “Following encounters with a powerful, ancient eldwurm as well as the noble Princess Mirana on a secret mission of her own, Davion becomes embroiled in events much larger than he could have ever imagined.”

The series is advertised as being based on the universe established in the video game DOTA 2. The video game has made its own announcement for the forthcoming streaming series, highlighting its language inclusivity.

They wrote that the series will be “voiced in 12 languages” with subtitles in an additional 30 languages.

Ashley Edward Miller is the writer and showrunner for DOTA: Dragon’s Blood and Kihyun Ryu is the producer. Previously, Miller co-wrote the infamous movies Thor and X-Men: First Class. He also was a consultant and writer for Andromeda and The Twilight Zone (2003).

Producer Ryu also has an impressive resume. Prior to DOTA: Dragon’s Blood, he produced Voltron: Legendary Defender and The Legend of Korra.

Unfortunately, there is not an official trailer at this time. However there is a short teaser, under two minutes.

The teaser builds DOTA: Dragon’s Blood to be fast-paced and intense. It shows multiple fight sequences, tons of deadly dragons and the imagery of a community on fire. Towards the end, a voiceover says, “the old story is over, we will write a new one, together.”

It also hints at a dangerously-cool heroine being at the forefront.

DOTA: Dragon’s Blood will premiere on Netflix on March 26. 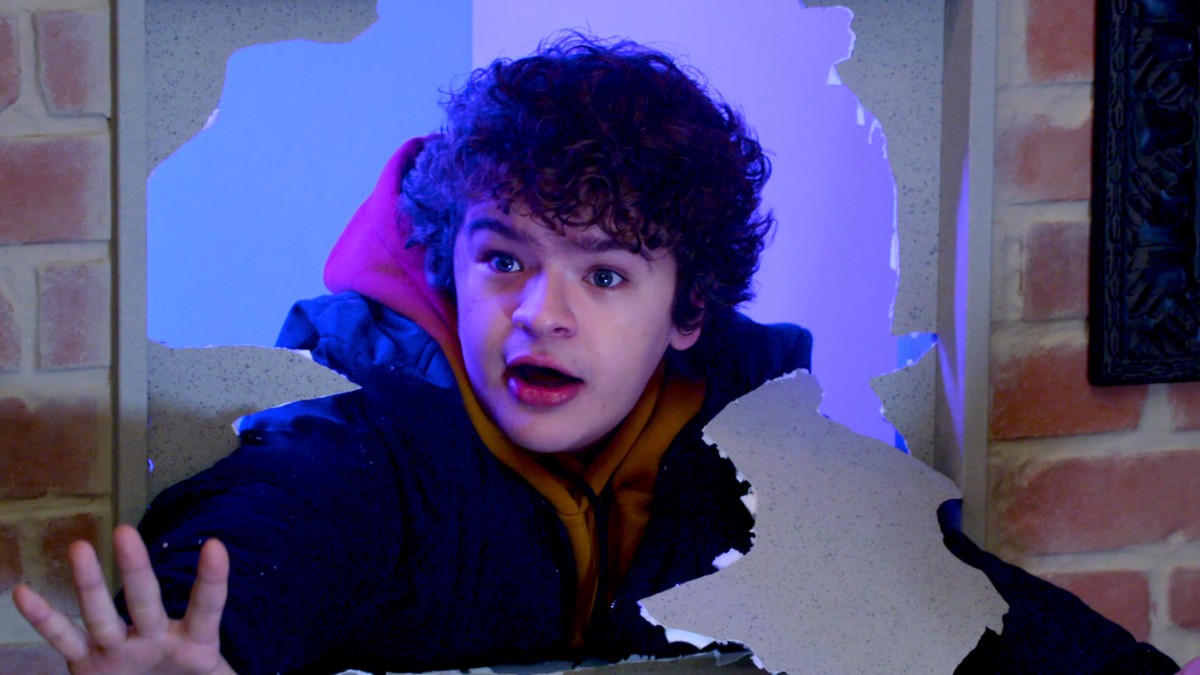