Fight evil by the moonlight and win love by daylight with this upcoming ‘Sailor Moon’ collaboration with Uniqlo UT.

The fast fashion brand will be releasing a twelve piece graphic tee shirt line that will feature Sailor Moon and the rest of the sailor scouts.

As with most of Uniqlo’s releases the designs are clean and minimalistic which means it’ll go with a variety outfits. It’s also not surprising to see that pastels play a part in this line up. Our personal favorite has to be the shirts that made use of the panels from the manga series.

These new shirts will be released to celebrate the upcoming two part ‘Sailor Moon Eternal’ animated feature film which will reportedly link back to the original series that first aired in Japan in 1992.

Each of these shirts is expected to retail around $14 each and will be available worldwide in retail stores and online on August 23rd.

Which of the shirts are you planning to get? Or do you want to get all of them? 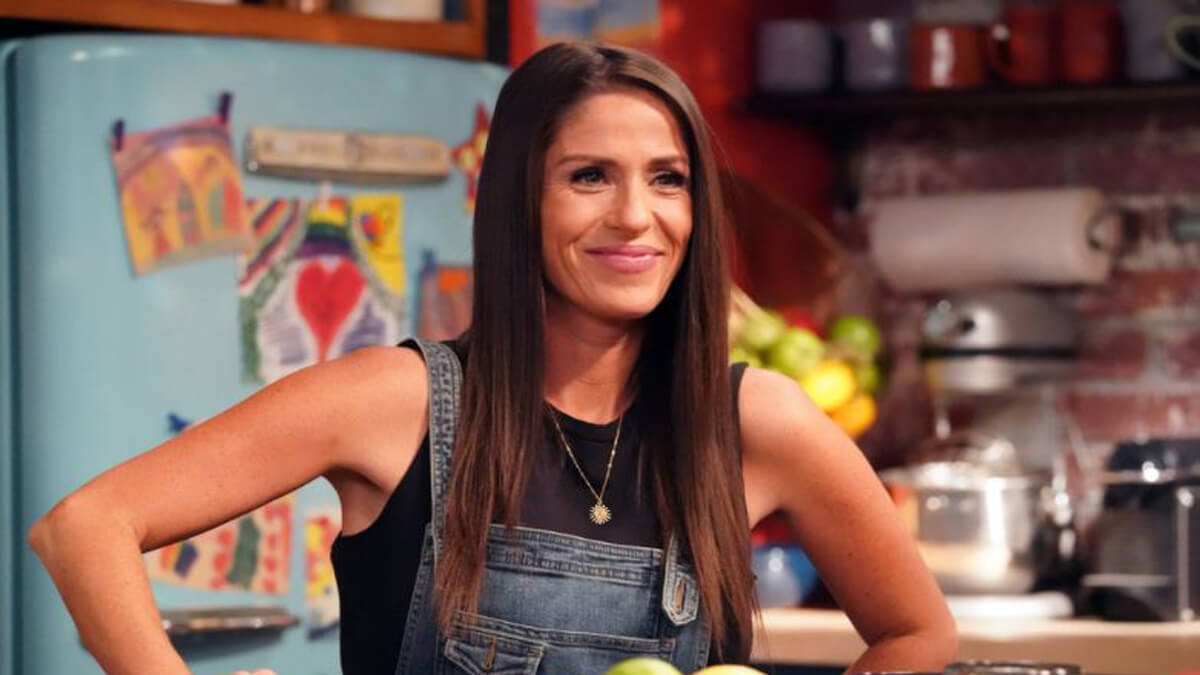